Black and Blue by Cynthia Rayne Book Blitz and Giveaway! 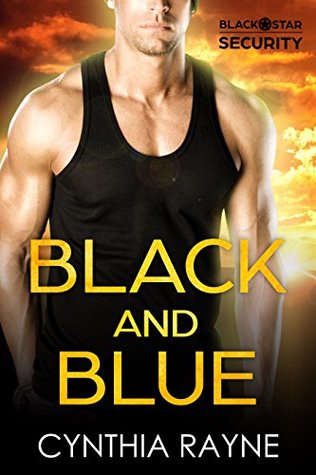 Life can leave you bruised
Former Navy SEAL, Jackson West, is starting over. After his son died, West chose between serving his country and being the parent his young daughter deserves. He’s missed too much already and isn’t wasting another second. West formed Black Star Security with his military buddies, and they’re gonna kick a little @ss. For a price.
Sometimes you need a second chance
Deputy U.S. Marshal Annie Foster accidentally got her partner killed during a routine prisoner transport. Now three dangerous felons are roaming the Kentucky countryside, and it’s all her fault. West is also hunting the fugitives and Annie’s assisting. She’s devastated but determined to make it right. Although, Annie didn’t count on West, a big, bad alpha male who’s an intoxicating mixture of ruthless and tender.
Will they capture the escaped convicts? And will West and Annie take a chance on each other? 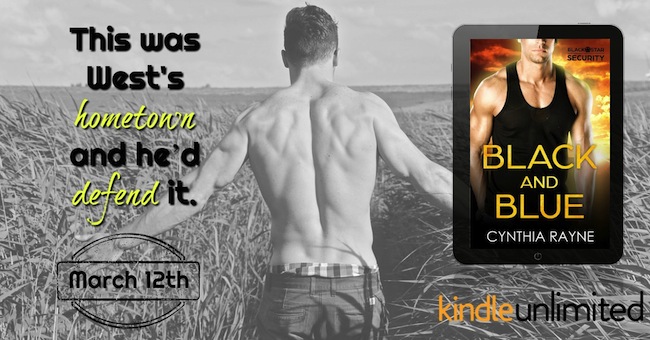 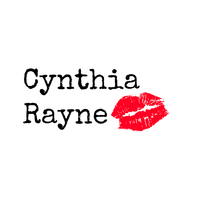 Author Bio:
Cynthia Rayne is the USA TODAY bestselling author of the Black Star Security Series, the Lone Star Mobster Series and the Four Horsemen MC Series. While Cynthia was born and raised a damn Yankee in Ohio, her parents hail from Dixie, and she grew up on homemade buttermilk biscuits and southern wisdom. In her spare time, she enjoys shopping, reading way too many romance novels, and drinking a truly obscene amount of coffee. 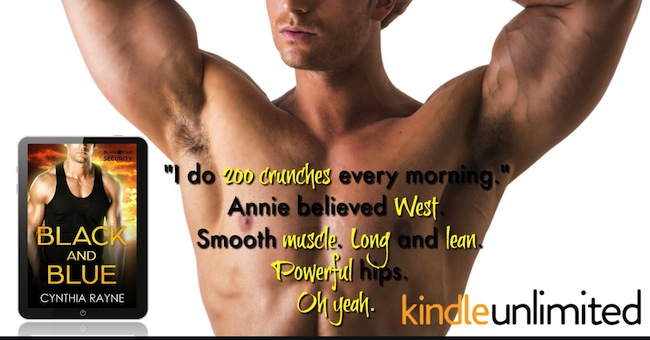