The Weight of Silence by Gregg Olsen Nerd Blast and Giveaway! 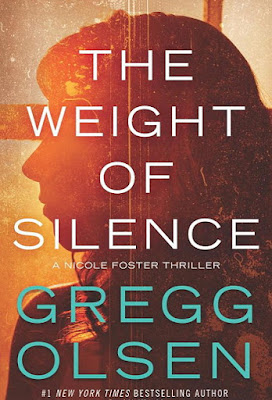 A heart-pounding novel of unspeakable crimes and unforgivable sins from the #1 New York Times bestselling author of The Sound of Rain.
Homicide detective Nicole Foster has finally balanced an unsteady life and is anxious for a second chance. There’s no better place to start over than at the beginning—back at her childhood home on the Washington coast, where’s she raising her niece and keeping an eye on her increasingly fragile father. But Nicole’s past is never truly behind her—not when a disturbing new case stirs dark memories of the haunting investigation that shattered her career.
In the middle of the hottest August in a century, a toddler is found dead inside a parked car. Her father says he forgot her. It’s an unthinkable crime. And for Nicole, it’s made all the more unbearable by her own suffocating secrets—those shared by an old rival who has reappeared from the shadows and is pushing Nicole to the edge once again.
Now, wherever the truth lies, solving this case and avenging an unforgivable death is the most important move in Nicole’s career. But to see it through to the end, how far is she willing to go? And what is she prepared to risk this time? 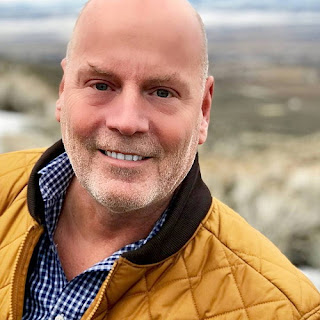 Throughout his career, Gregg Olsen has demonstrated an ability to create a detailed narrative that offers readers fascinating insights into the lives of people caught in extraordinary circumstances.
A New York Times, Wall Street Journal and USA Today bestselling author, Olsen has written nine nonfiction books, nine novels, a novella, and contributed a short story to a collection edited by Lee Child.
The award-winning author has been a guest on dozens of national and local television shows, including educational programs for the History Channel, Learning Channel, and Discovery Channel. He has also appeared on Dateline NBC, William Shatner's Aftermath, Deadly Women on Investigation Discovery, Good Morning America, The Early Show, The Today Show, FOX News, CNN, Anderson Cooper 360, MSNBC, Entertainment Tonight, CBS 48 Hours, Oxygen's Snapped, Court TV's Crier Live, Inside Edition, Extra, Access Hollywood, and A&E's Biography.
In addition to television and radio appearances, he has been featured in Redbook, USA Today, People,Salon magazine, Seattle Times, Los Angeles Times and the New York Post.
The Deep Dark was named Idaho Book of the Year by the ILA and Starvation Heights was honored by Washington's Secretary of State for the book's contribution to Washington state history and culture. His Young Adult novel, Envy, was the official selection of Washington for the National Book Festival.
Olsen, a Seattle native, lives in Olalla, Washington with his wife, twin daughters, three chickens, Milo (an obedience school dropout cocker spaniel) and Suri (a mini dachshund so spoiled she wears a sweater). 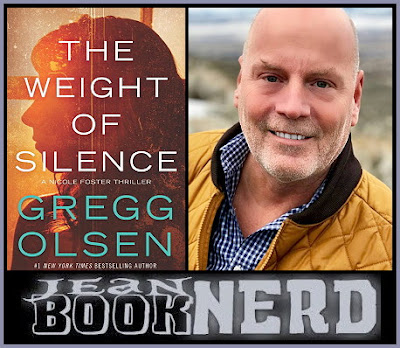 - Winner will receive a $25.00 Amazon Gift Card from Gregg Olsen.