Girl from the Stars Series by Cheree Alsop Feature and Giveaway!

Hi guys. I'm delighted to be helping the awesome Cheree Alsop share the news about her new book series, Girl from the Stars. I also get to share a giveaway for eCopies of the whole series with 2 lucky people, via Smashwords!! Take a look and if it's something you think you'd like, then enter the awesome giveaway! 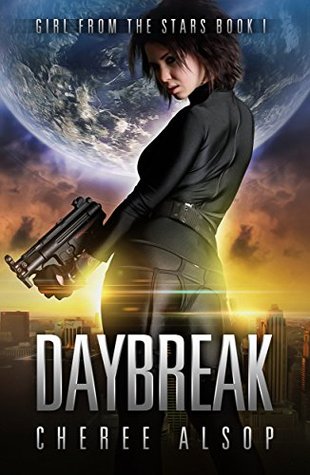 Liora Day, half-human, half-mess with her and you’ll die Damaclan, had been thrown onto a rough path at a very early age. But when she is broken out of a cage by Devren, the young captain of the SS Kratos, she is shown that perhaps humanity does have a heart. The Kratos is set on a mission to rescue fallen surveyors from the Revolutionaries, and Liora is given the choice to follow her Damaclan instincts, or trust Devren’s dark eyes and captivating smile that promise an adventure unlike any she has ever experienced. 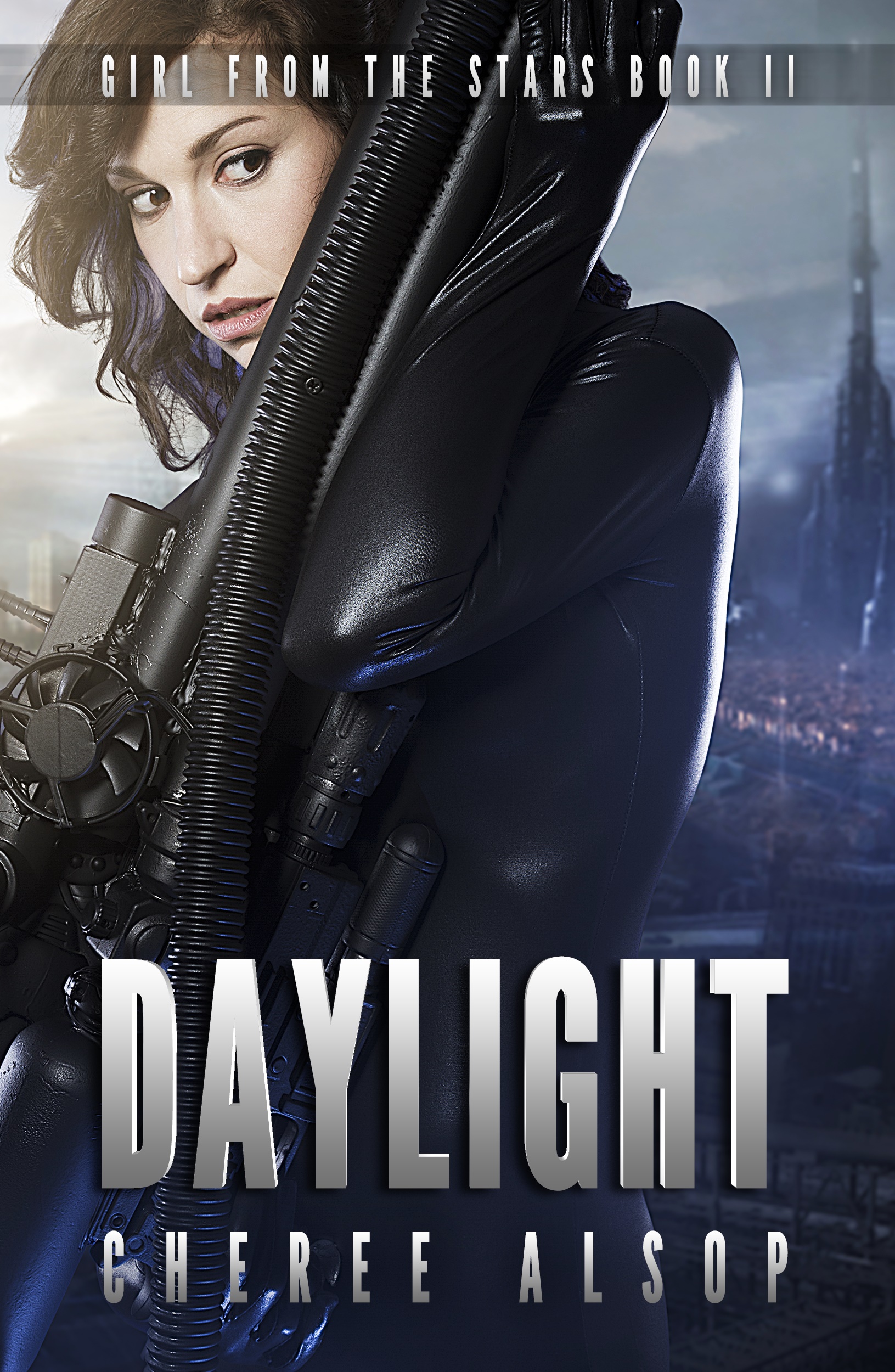 Liora Day’s fate entwined with the crew the day she joined the SS Kratos. Fleeing the Coalition in their attempt to destroy the Omne Occasus before it falls into the wrong hands, the captain and crew band together to save not only their ship, but the fate of the Macrocosm against those who would use the machine for harm. Liora’s heart is caught by Tariq, the damaged, brooding medical officer, but his past is entwined with hers in a way that makes a relationship nearly impossible.
Despite their acceptance, Liora’s presence endangers the ship, the crew, and everyone she meets. She must confront both the demons of her youth and the dangers of running from the Coalition in her fight to save not only the galaxy, but also what is left of her heart. 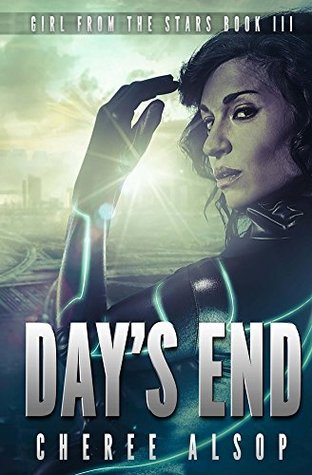 When Liora Day and the Kratos crew destroyed half of the Omne Occasus, it turned not only her Damaclan father, but the entire Coalition, against them. The crew of the SS Kratos band together to destroy the rest of the galaxy imploder, but in doing so, they confront a new danger nobody foresaw. Liora is prepared to risk it all to save her race, but when the man she loves puts his own life on the line for hers, everything changes. Can Liora confront death to rescue the human who has given her something worth living for? 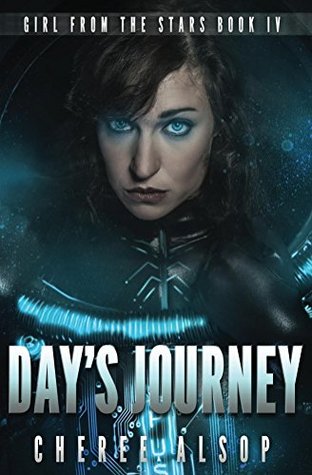 When Liora’s brother is kidnapped as thinly-veiled trap, she follows with the intent of springing it on her own terms. But her plans fall away when she finds that the danger has a greater reach than she could have imagined. Waylaid and nearly dead, Liora finds herself fighting for not only her life, but for mortalkind. If she succeeds, she could thwart the paramount threat to the Macrocosm and those she loves; if she fails, mortalkind will fall at her side. Yet the price of survival may be far greater than Liora is willing to pay. “How far will you go to protect your human? How many lives will you take to save the one you love?” Liora spoke the truth she saw in the Cherum’s gaze. “All of them.” 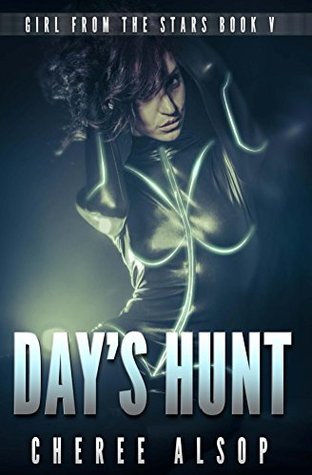 Confronted with the truth about her origin, Liora has to make a difficult choice that can change the entire fate of the Macrocosm. Battling loss, Ketulans, and the desires of her own heart, Liora confronts an evil she thought long banished from her life and the cosmos. The fight she faces turns out to be the most difficult of her life in more ways than one. Can she survive the consequences of her own actions long enough to defeat the greatest peril of her existence?

Girl from the Stars Review:

“Girl from the Stars is an entirely new take on the space opera genre. It’s refreshing to read about a strong heroine and genuine villains who feel real and mutli-dimensional. I liked the new races she has created, and the planets, battles, and space travel keep it fresh and exciting. I am very much looking forward to the rest of the books in this series. If they’re anything like this one, I’ll be up all night thinking about the delightful storyline and the heartbreaking path of the heroine.”- Suzanne McCarthy, Goodreads Reviewer

Snippet from the Series-

“To live is a choice. You want, you need, you desire more than you have at this moment, and you strive for those things. You don’t settle; you fight for things to be better. You choose to reach for the next star, for the next emotion. You long for love, for acceptance, to belong. To truly live means to accept failure and to get up again.” He looked at her. “Yet to live is harder because there are consequences. What you do today impacts tomorrow. You have to decide what is worth carrying in your life, what direction you are heading, and what will guide your footsteps. Your friend has already made that decision.”

Cheree Alsop is the mother of a beautiful, talented daughter and amazing twin sons who fill every day with joy and laughter. She is married to her best friend, Michael, the light of her life and her soulmate who shares her dreams and inspires her by reading the first drafts and adding depth to the stories. Cheree is currently working as an independent author and mother. She enjoys reading, riding her motorcycle on warm nights, and playing with her twins while planning her next book. She is also a bass player for their rock band, Alien Landslide. Cheree and Michael live in Utah where they rock out, enjoy the outdoors, plan great adventures, and never stop dreaming.