The Rise of Genesis by M.R. Merrick Release Day Blitz and Giveaway!

In a world where being Supernatural means you’re in danger, Ash Lawson is front and center. After years of helping others escape ATOM—a government entity known for abusing Supernaturals—he’s captured, and saving himself will prove to be the most difficult task he’s undertaken.
Tryst Rivera is a Succubus and veteran at the Academy, a facility tasked with converting underage Supernaturals into cooperative ATOM soldiers. She’s endured her time mostly unscathed, but when Ash arrives and their lives are tethered to one another, she’s placed in immediate danger.
With escape at the forefront of his mind, Ash struggles with the idea of life under ATOM’s thumb. He’ll die before he converts, but his life isn’t the only one he’s responsible for, and he already has more blood on his hands than he can bear. When a chance for freedom arises, Ash needs to decide how much—and who—he’s willing to risk for a second chance. 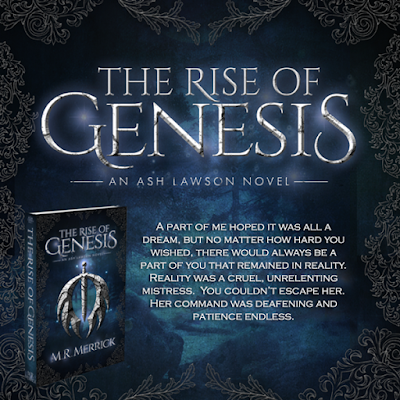 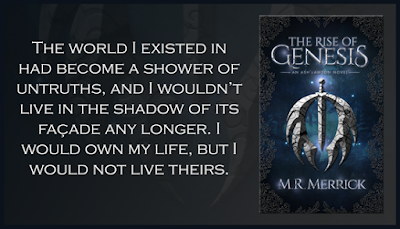 M.R. Merrick is a Canadian writer and author of The Protector Series, and The Rise of Genesis. Having never traveled, he adventures to far off lands through his imagination and in between cups of coffee. As a music lover and proud breakfast enthusiast, he’s usually found at the computer between a pair of headphones and a large bowl of cereal.

Connect to the Author 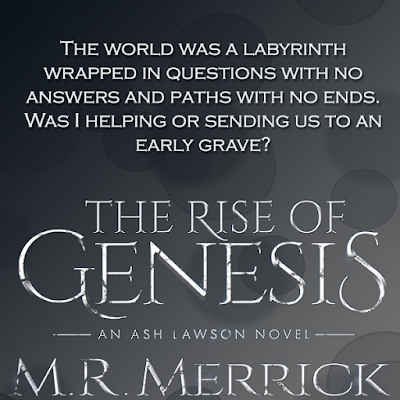 Help us spread the word about this book!