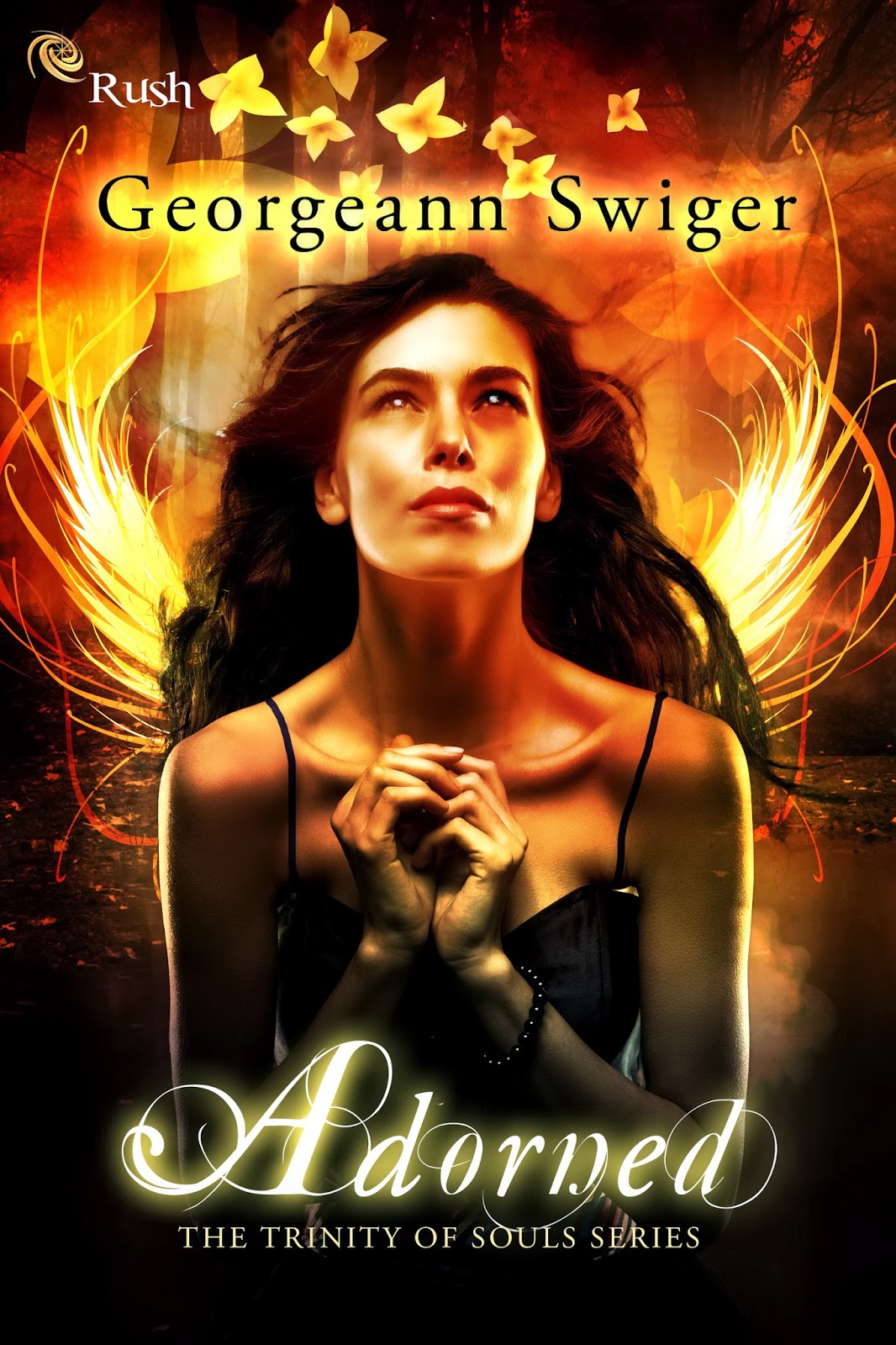 Blurb:
When seventeen-year-old Anya finds out she’s actually an angel being trained to protect humanity, she discovers that becoming an angel has nothing to do with wings and haloes. For Anya, becoming an angel has to do with death—her death.
Micah, the angelic soldier ordered to protect her until she transitions from human to angel, promises her death will be a glorious experience as long as she follows his rules. But getting Anya through this life and to the next isn’t as simple as Micah expects. His job becomes even more difficult after he unwittingly performs a miracle that exposes Anya’s hidden angelic light.
With her secret out, Hell’s legions begin targeting her. Unfortunately, Hell’s minions are the least of Micah’s worries. He’s more concerned about the forbidden human emotions he’s developed toward Anya.  Even more troubling, is she seems to love him too. And giving in to those feelings, could mean dire consequences for them both.
Goodreads: http://www.goodreads.com/book/show/17730551-adorned?from_search=true