Kate isn’t thrilled to be moving to the middle of nowhere. She's already lost her parents, now she's leaving the only place she's ever known as home. She’s not there long when she realizes her dreams aren’t her own and that she has the ability to walk through other people's dreams. Not only that, but she might have found her dream guy--literally. He's in her dreams. Just when she starts to get the hang of dream walking, strange murders in her new town start to occur. Girls are being killed as they sleep with no evidence, no suspects and no clear motive behind the deaths. It doesn’t take Kate very long to realize that the girls aren’t just being killed as they sleep—they’re being killed in their sleep.
Kate must figure out how to find the killer in the real world and keep the ones she loves safe while they sleep. 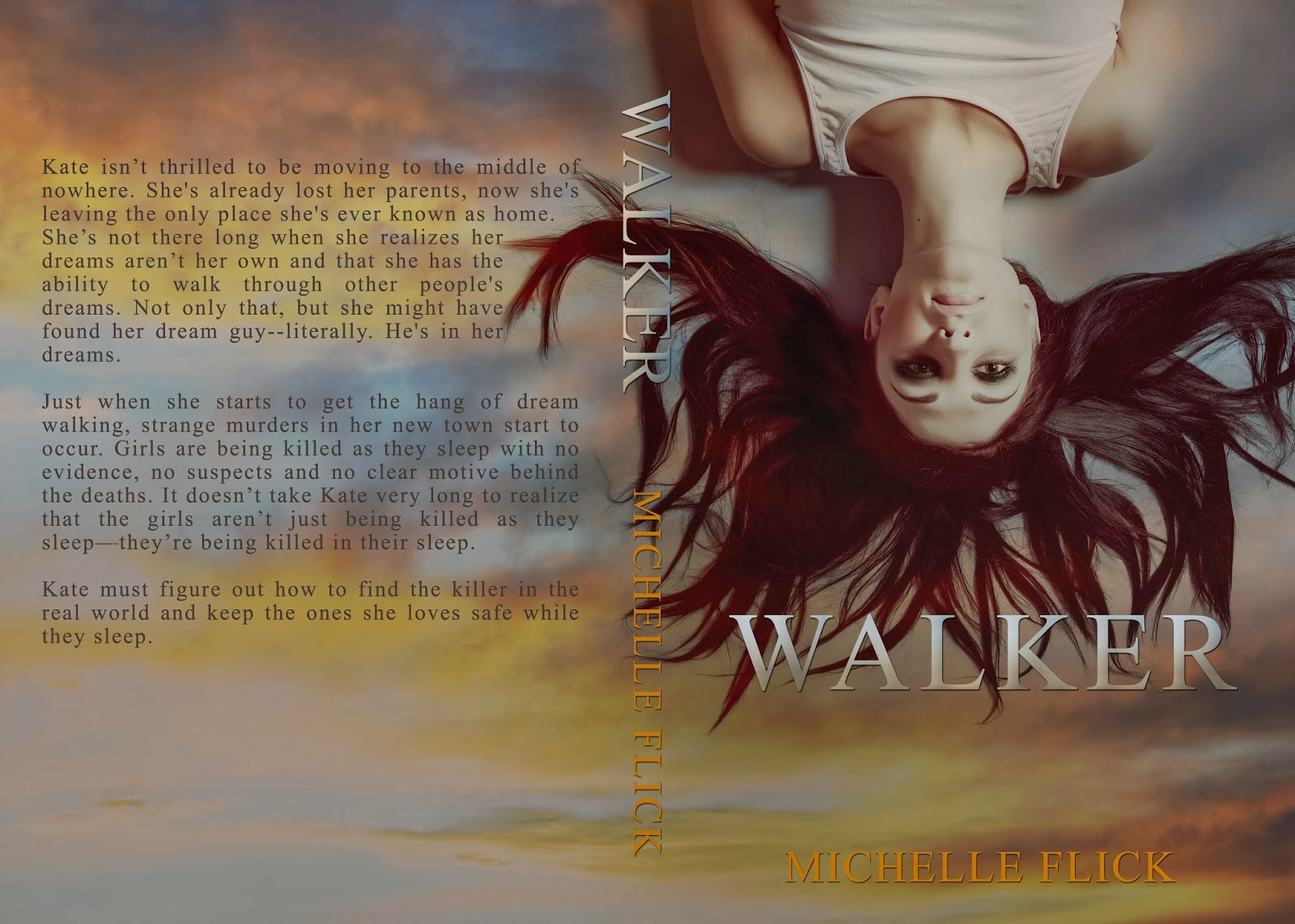 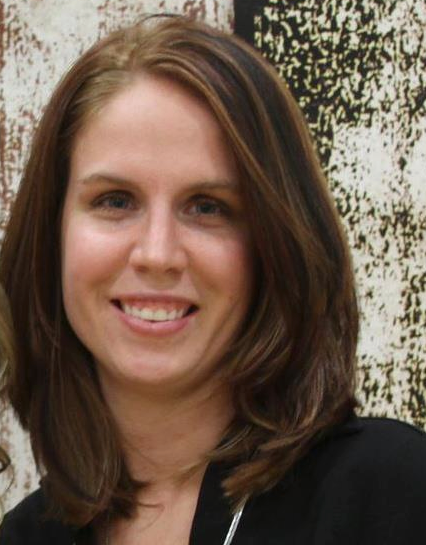 Michelle Flick decided to become a writer four years ago. Her first novel was The Owens Legacy: Revelations. She is an English teacher in Chautauqua County in New York and writes as often as her job and family allows her too. She has a degree in English Education which has really helped her craft. Walker has been in the works for a year and was crafted after a dream she had about a cousin. Michelle dreams of a life on a beach with a laptop and book in hand. Either book sales or retirement will make that dream come true.