Welcome to the Nerd Blast for
Eternal Echoes by Angela Corbett 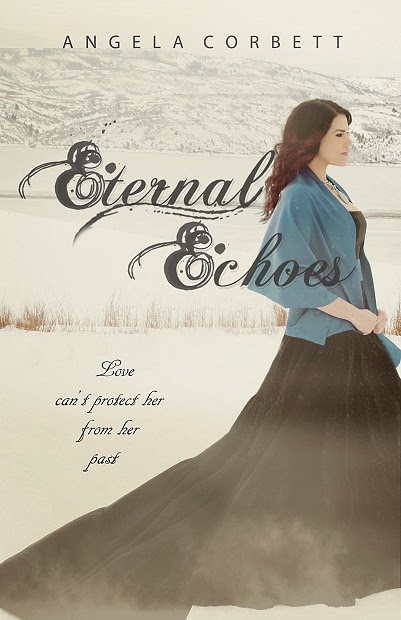 She thought she stopped the evil.
She thought she was safe.
Everything she thought was wrong.
Almost four months have passed since Evie Starling learned she was a Tracker and helped defeat a Daevos Clan that was taking others like her—but that wasn’t the end of the abductions. As an unknown evil emerges, Evie vows to help solve the mystery of the missing Trackers, regardless of the risk.
With new powers she doesn’t understand and can’t control, she turns to Alex and Emil, her two soul mates, for help. But her feelings for them both are tearing her apart. She knows she has to decide between them; however, her memories are only making that choice more difficult.
As the world around her is thrown into chaos, Evie is confronted with what could be a destiny-altering truth. Will she accept her history, her memories, and her role in this life, or choose to ignore the echoes of her past?
You can purchase Eternal Echoes at the following Retailers:

Angela Corbett graduated from Westminster College with a double major in communication and sociology. She started working as a reporter for her local newspaper when she was sixteen and won awards for feature, news, and editorial writing. She has also done freelance writing. In addition to writing, she works as a director of communications and marketing. She loves classic cars, traveling, and listening to U2. She lives in Utah with her extremely supportive husband and their five-pound Pomeranian, Pippin, whose following of fangirls could rival Justin Bieber’s.
Angela writes under two names. Young Adult and New Adult titles are written as Angela Corbett. Adult titles are written as Destiny Ford. 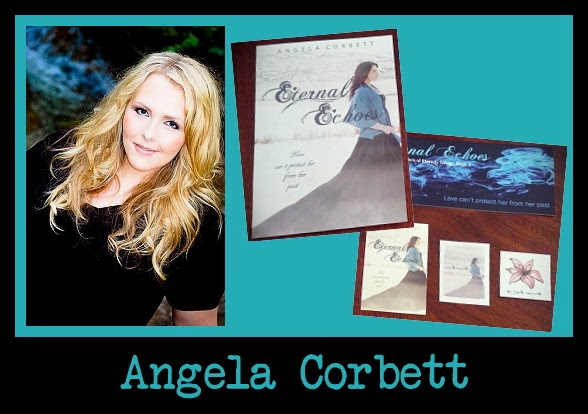