Pretty When She Dies by Rhiannon Frater Cover Reveal!

Welcome to the Cover Reveal of Pretty When She Dies. It got a new cover so check it out below :) 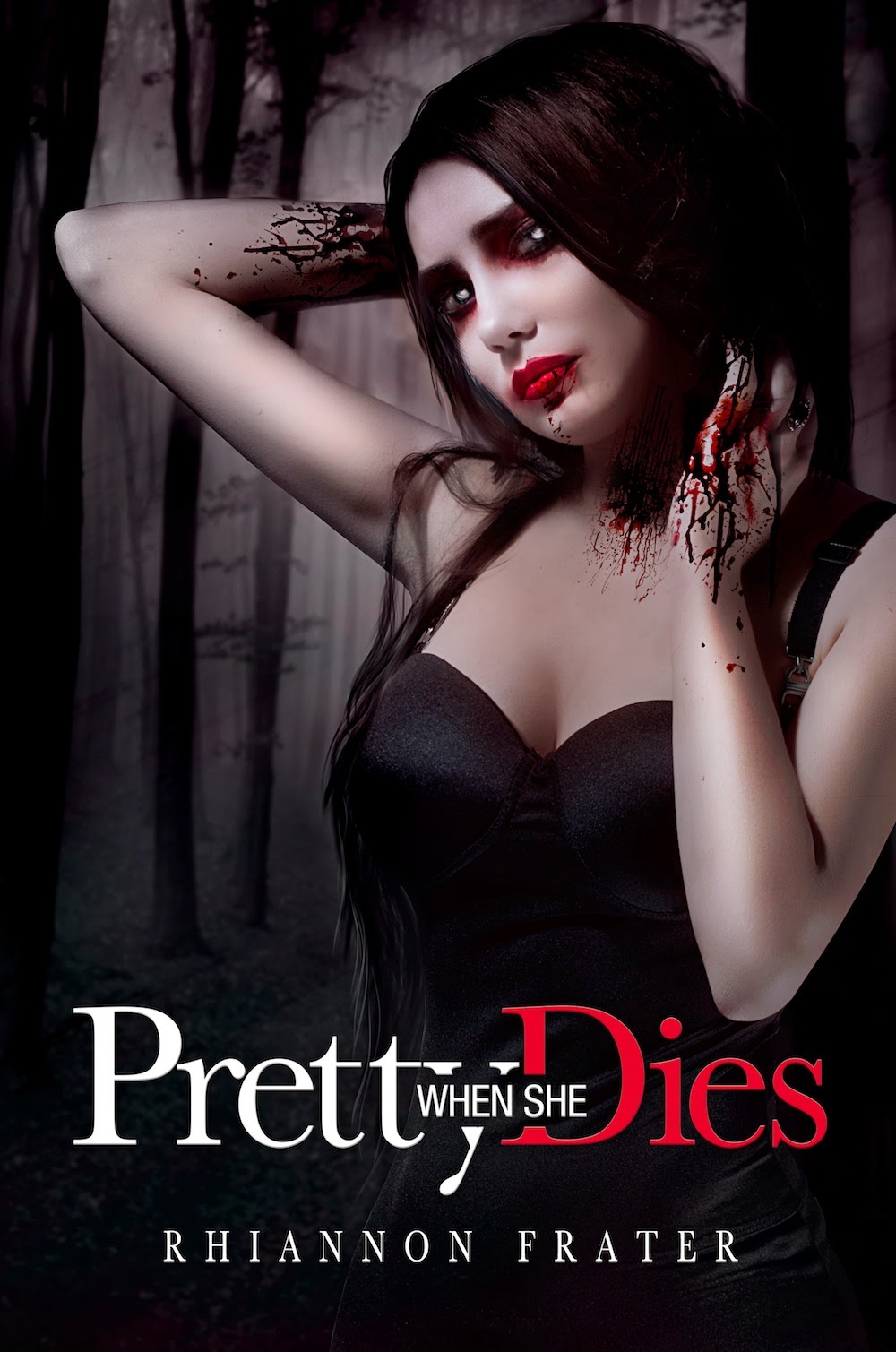 Amaliya wakes under the forest floor, disoriented, famished and confused. She digs out of the shallow grave and realizes she is hungry…

… in a new, horrific, unimaginable way…

Sating her great hunger, she discovers that she is now a vampire, the bloodthirsty creature of legend. She has no choice but to flee from her old life and travels across Texas. Her new hunger spurs her to leave a wake of death and blood behind her as she struggles with her new nature.

All the while, her creator is watching. He is ancient, he is powerful, and what’s worse is that he’s a necromancer. He has the power to force the dead to do his bidding. Amaliya realizes she is but a pawn in a twisted game, and her only hope for survival is to seek out one of her own kind.
But if Amaliya finds another vampire, will it mean her salvation… or her death? 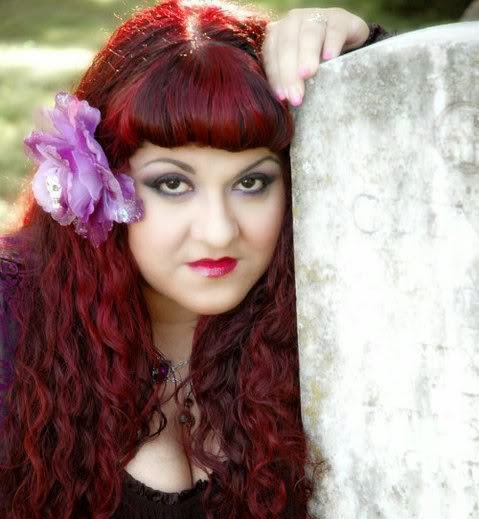 Rhiannon Frater is the award-winning author of the As the World Dies trilogy (The First Days, Fighting to Survive, Siege,) and the author of three other books: the vampire novels Pretty When She Dies and The Tale of the Vampire Bride and the young-adult zombie novel The Living Dead Boy and the Zombie Hunters. Inspired to independently produce her work from the urging of her fans, she published The First Days in late 2008 and quickly gathered a cult following. She won the Dead Letter Award back-to-back for both The First Days and Fighting to Survive, the former of which the Harrisburg Book Examiner called ‘one of the best zombie books of the decade.’ Rhiannon is currently represented by Hannah Gordon of the Foundry + Literary Media agency. You may contact her by sending an email to rhiannonfrater@gmail.com. 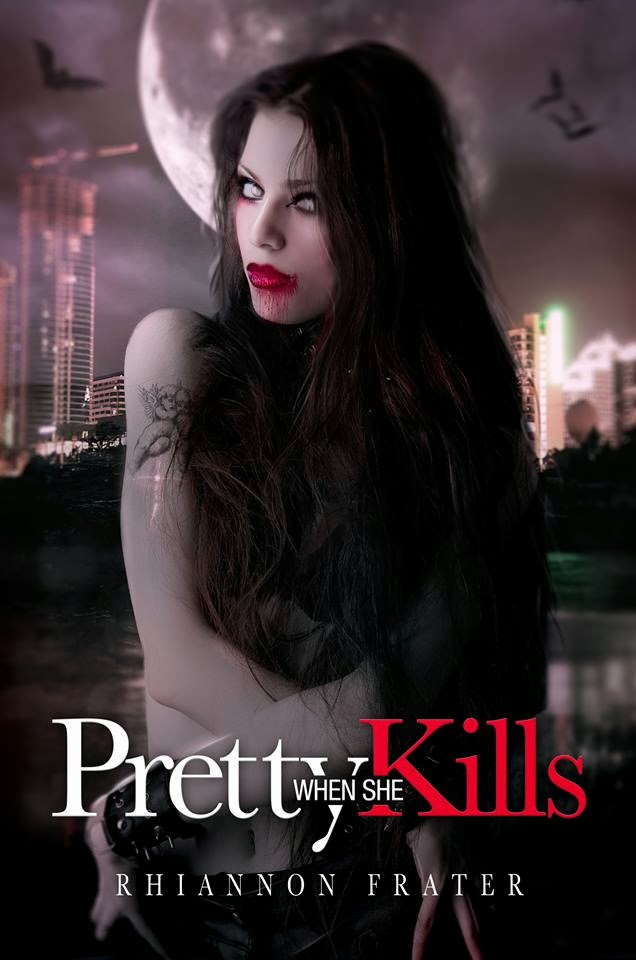 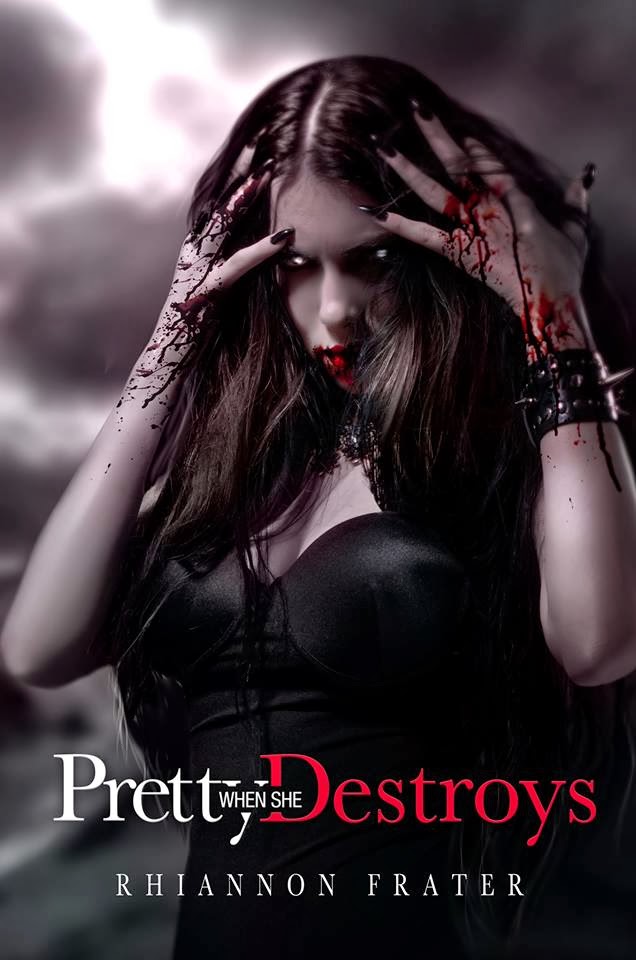 Arent these awesome!!! I want these for my shelves :)