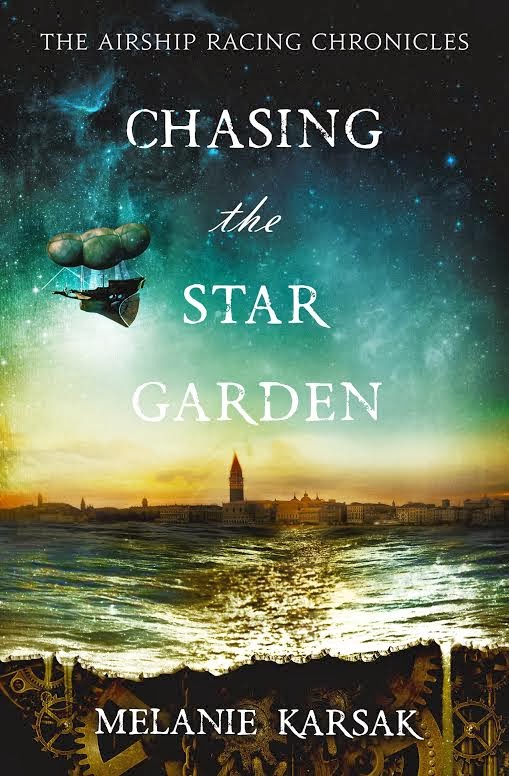 Chasing the Star Garden
The Airship Racing Chronicles I


Genre: Steampunk Romance, Alternative History
Novel description:
An opium-addicted beauty.
An infamous poet living in self-imposed exile.
An ancient treasure about to fall into the wrong hands.
Melanie Karsak’s “Chasing the Star Garden” takes the reader on an exciting adventure from the gritty opium dens of gaslamp London to the gem colored waters of the ancient world, introducing us to Lily Stargazer, a loveable but reckless airship racer with a famous lover and a shattered past.
Lily Stargazer is having a bad day. She just lost the London leg of the 1823 Airship Grand Prix. To top it off, a harlequin fleeing from constables shoved a kaleidoscope down her pants, told her to fly to Venice, then threw himself from her airship tower. What’s a girl to do? For Lily, the answer is easy: drink absinthe and smoke opium.
Lily’s lover, Lord Byron, encourages her to make the trip to Venice. Lily soon finds herself at the heart of an ancient mystery which has her running from her past and chasing true love and the stars along the way. 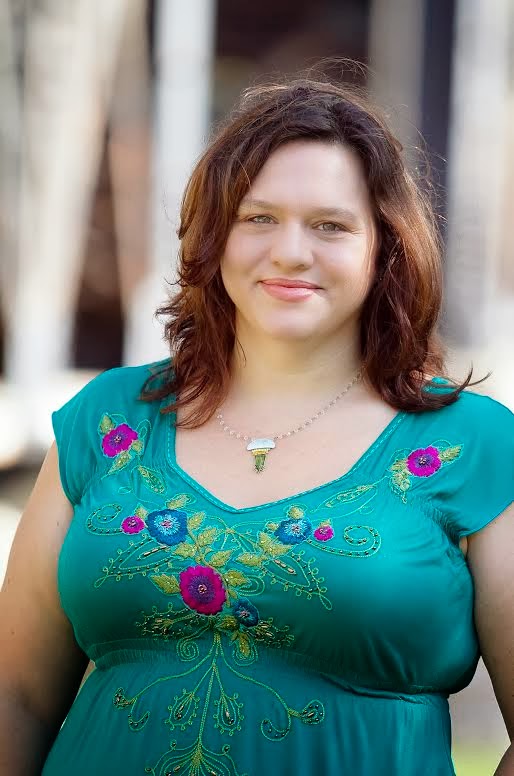