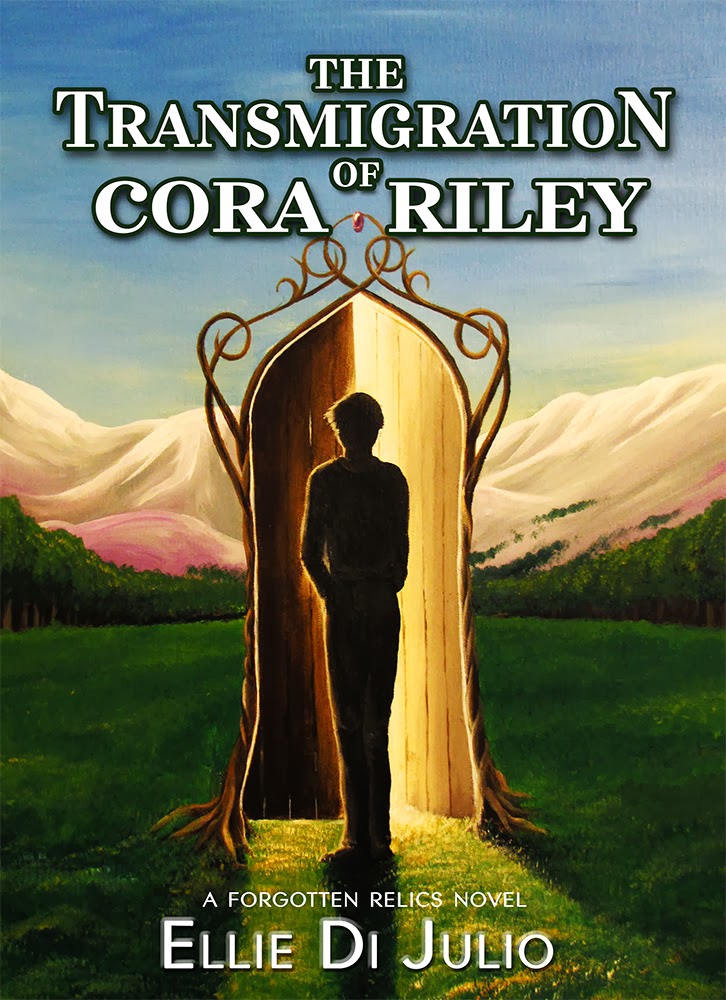 After thirty boring years, nothing about Cora Riley’s life has measured up to her childhood dreams of being truly extraordinary. It’s too bad that the night she decides to seek out her specialness she crashes on a rural highway.

Cora wakes in the clutches of the Mistress of the underworld who sets her a seemingly impossible quest. If she wants a second chance at life, Cora must find her way through the dozen heavens and return to the castle in three days.

With the help of an unusual guardian angel named Jack and a little boy named Xavier, Cora navigates the afterlife doorfield and quickly learns that gods and monsters are very real indeed. Terrifying and tempting obstacles litter her path; only the power of belief – in the Otherworld, in her companions, and in herself – will return her to the land of the living.

Face hot with anger, Cora takes a few shaky steps forward, looking anywhere but at the eyes that see through her. The orc guards, previously slouching and entertained by the spectacle of her humiliation, become suddenly alert and close rank in front of the dais. The Mistress smirks from behind them, almost daring her to come closer.

“You know I’m right, my lady,” she says, taking another, more determined step. “The legends are all the same. The ruler of the underworld makes a bargain with the hero, sets him some monumental task in exchange for a second chance, and then has to keep their promise when the hero succeeds.” She takes another step forward. The guards cross their weapons into a barrier between her and the Mistress. Cora just smiles; it widens the split inside her cheek, but she doesn’t care. She holds out her arms and gestures grandly around the throne room. “And since I don’t see anyone else here asking for a ticket back to civilization, I guess that makes me the hero. And you owe me a quest.” 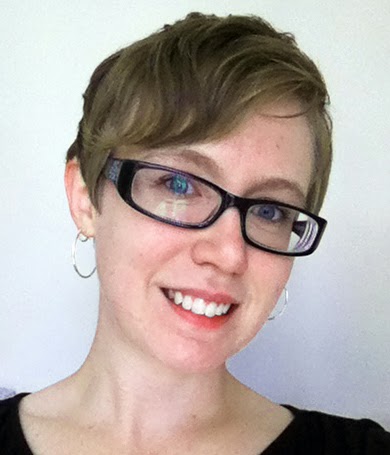 Ellie Di Julio is a nomadic writer currently living in Hamilton, Ontario with her Robert Downey, Jr. lookalike husband and their three cats. Between nerd activities like playing Dungeons & Dragons or watching Top Gear, she enthusiastically destroys the kitchen and tries to figure out what it's all about, when you really get down to it. She also writes urban fantasy novels riddled with pop culture references and sexy secret agents.

Her first novel, Inkchanger, could easily be considered Forgotten Relics #0, and as such, rewards readers of the rest of the series, sort of like watching Thor before The Avengers. Her second novel, Time & Again with Kyeli Smith, has nothing to do with super powers or secret agents but is very cool nonetheless.

GIVEAWAY for Signed Copies and more.