Mark of the Chosen by Tesa W Colvin Blog Tour and Guest Post! 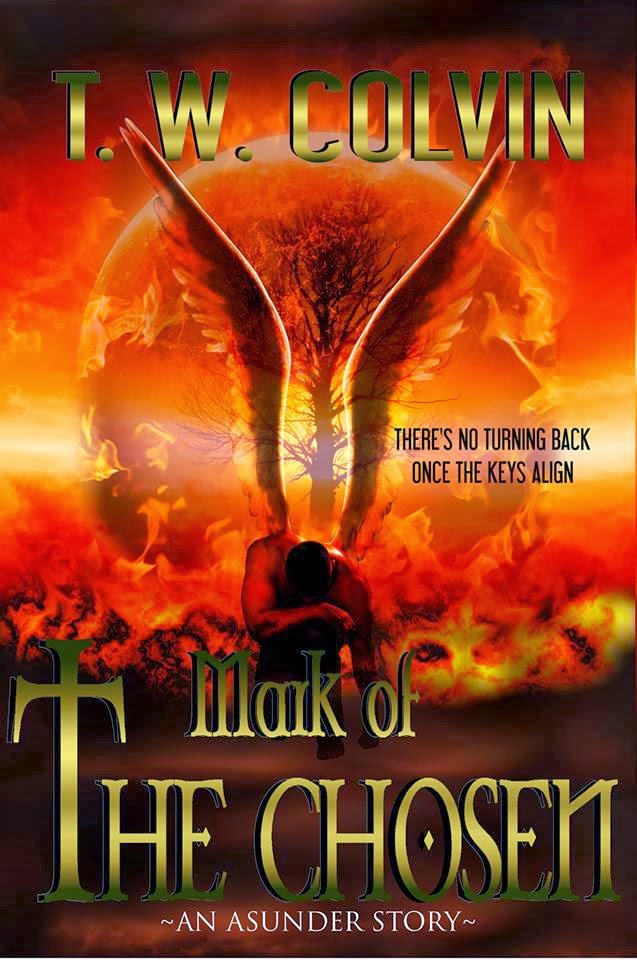 Kao was more than just a Dark Warrior, his kills and success rate put him on the fast track to becoming a legend in the Unknowns.  So when he received orders to eliminate a potential threat to demonkind, he was up for the challenge. But in his attempts to carry out his assignment he quickly discovers that claiming victory will prove far more difficult than he anticipated.
~
Marked as “unchanged” and falling out of favor, his adversaries have riddled his path with distractions and ploys to overtake him. Now thrown into a quest to uncover the keys to unleashing the Reckoning, Kao’s every action brings him closer to revealing the darkest secrets of the kingdom. But will he be able to put it all together in time to ignite the rise of the Unknowns?

Tesa W. Colvin (TWC) was born a southern girl, raised in Michigan and now calls the south home again. She is the President of VisionWise Creative Consulting, author of multiple collections of poetry and inspirational works for writers as well as the serial fiction novel "Dark Princess". Noted by many as a passionate author and blogger of all things writing, despite wearing several hats TWC has completely embraced her gift and is more focused than ever on perfecting her craft and publishing her work.

Before I even sat down to write Mark of the Chosen I could see several scenes clearly and vividly.  I knew that The Unknowns would be a world filled with hierarchies and a myriad of ploys and schemes including jealousy, sabotage and lust.  I also had some idea as to how the different world aspects would impact the main character.  But in order to really flesh out the story, I needed the perfect soundtrack.  With this in mind I created a playlist to fuel my progress on this perilous tale.

These songs inspired several scenes of Mark of the Chosen.  I hope you enjoy the story and the soundtrack.