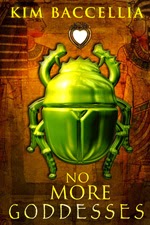 Jordan Lake discovers an ancient bracelet in her grandmother’s house and uncovers a family mystery that links her favorite actress, Audrey Hepburn, a romantic movie, and an aunt she never knew. Jordan hopes the bracelet will bring her love. Instead, it brings one nightmare after another, unleashing Hathor, the Egyptian love goddess, who decides it’s fun to mess with the McKnight High School social scene. Jordan holds the key to vanquish Hathor, but will she figure out what it is in time to save her school, one of her best friends, and get a date to the Valentine’s Day dance?

Heart-shaped posters announcing CANDYGRAMS! 25 CENTS! were
plastered all over campus. It was here, the day I had anticipated
with dread and hope, although it would probably end in disappointment.

As if the guy I drooled over would ever send me one.
I dreamed of the moment anyway. Every night since the announcement,
I had played it all out in my head. I would be so
cool, so sophisticated—just like Audrey Hepburn in Tessa’s Treasure.

If I closed my eyes, I knew I’d go right to that dream, but then
I’d risk being battered by the throng of students bumping and jostling
in the overcrowded hall. Thank God there had never been a
real emergency. Us lowly freshmen would be floor splatter.

Then, like the parting of the Red Sea, the crowd flowed to the
sides of the hall as the star of my dreams, Ethan Taylor, and his
bunch of basketball friends walked down the center, flipping their
heads as if they owned the place. Who am I kidding? They did.

They were McKnight High.

“There he is,” said my best friend Selena Garza with a subtle
wag of her eyebrows. Lost in all the Candygram stuff, I’d almost
forgotten she was there. “Go talk to him.”

She gave me a gentle shove, and I stumbled forward. Ethan
stopped talking to Coby Jett. I straightened out my dress, all non-
chalant-like, acting as if nothing had happened, before I chanced a
glance at Ethan. He was watching me with two of the most beautiful
blue eyes ever.

Here was my moment. My chance. Say something, dang it!
I felt as if someone had shoved a load of cotton in my mouth. I
tried to say something clever but I only croaked.

My face burned with embarrassment. I nervously rubbed my
sweaty palms on my skirt while a bazillion thoughts and emotions
went swirling through my head. What do I do? Do I look good
enough? Why is it so hot all of a sudden?

“Hey,” Ethan said, his husky voice setting off fireworks inside
me. My gosh, his eyes were so blue and, at this moment—did I
dare admit it?—inviting?

My heart leaped, doing one somersault after another. I opened
my month again, determined to say something, anything.

Now I knew my face was on fire.

The other guys snickered. I thought for sure I’d die right on
the spot. Audrey would never have gotten herself into this situation. 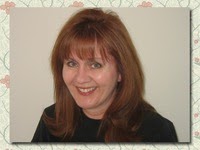 About the author:
I grew up in Sacramento, California, the oldest of seven. I earned an elementary teaching degree from Brigham Young University.
I’ve been a telemarketer, library helper at the university, assistant manager, sales clerk, tutor, and bilingual teacher. Now I’m a stay-at-home mom and writer.
I love to read and write!
I am also a reviewer for Young Adults (& Kids!) Book Central.

Part of my goddesses’ series involves well, goddesses!  I had a fun time researching various ones.  Though I use various different goddesses of love in my series, I also researched other gods.  I thought it would be fun to share a few of my favorites. 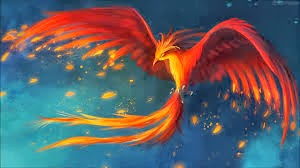 Though the Phoenix isn’t really a god, I’ve always loved what this bird symbolized: Rebirth.  A Phoenix is reborn through the ashes of the bird that lived before him.  The Phoenix also symbolizes the sun and is associated with Egyptian sun-god Re and the Greek Phoibos (Apollo). 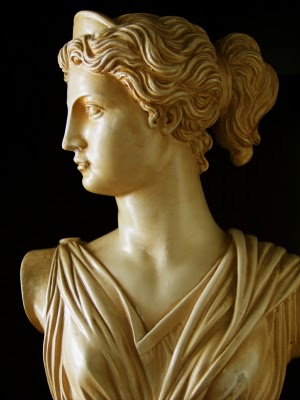 Diana probably was the first feminist!  She’s the goddess of the hunt and also a protector of animals.  She’s one of my favorites because she didn’t need a male to help her out and also her love of animals. 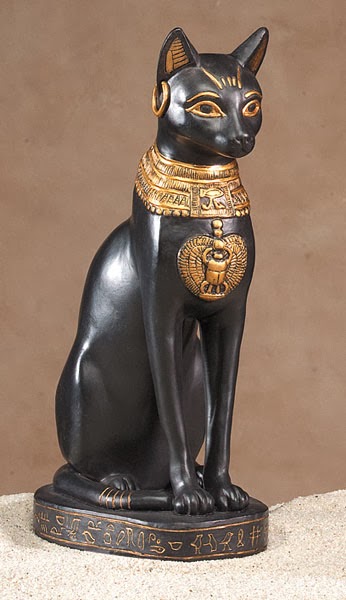 I love cats!  So did the Egyptians.  They were revered for many things including killing vermin.  The Egyptians even mummified their cats!  **Bastet plays an important part in my novel No More Goddesses! 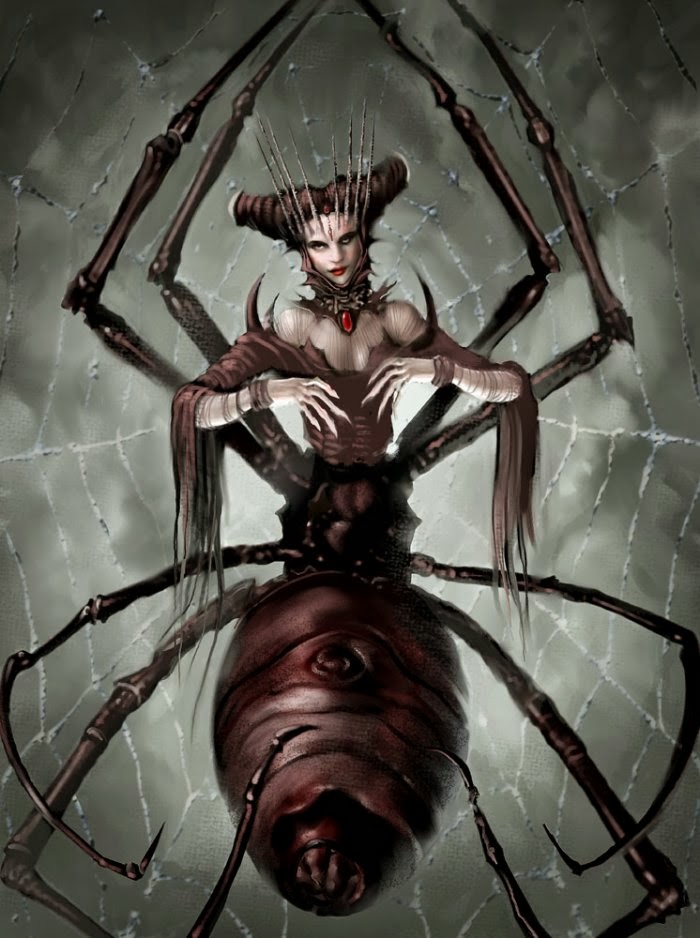 The Spider Goddess plays a big part of my first book Earrings of Ixtumea.  In Native American legends she is the weaver who spins magical charms and a person’s fate.  She also helps create energy so someone can be on the right path to achieving those goals.  I see the goddess as someone kind and beautiful.  She wants my protagonist Lupe to help her world by weaving in the truths lost so many centuries before. 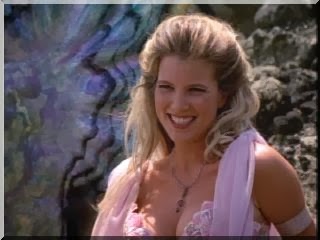 I know some say that Aphrodite is just an airhead, vain goddess but I think she’s much more than that!  I loved the way she was portrayed in the 90s TV series Hercules.  Beautiful, energetic, and misunderstood!  Okay, she did have a fling or two with a couple other gods but what god didn’t?  And yes, she has a part in one of my books too!

*Thank you Kim for this wonderful guest post!! I love Gods/Goddesses and the mythology behind them. I will say though the spider god would give you nightmares!!!

signed copy of NO MORE GODDESSES and some swag plus a bag. U.S. only
a Rafflecopter giveaway