On Thin Icing by Ellie Alexander Cover Reveal and Giveaway! 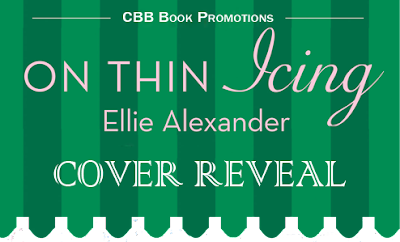 Today I'm excited to share the cover of On Thin Icing by Ellie Alexander! This is the third book in the Bakeshop Mystery series and releases December 29th, 2015. 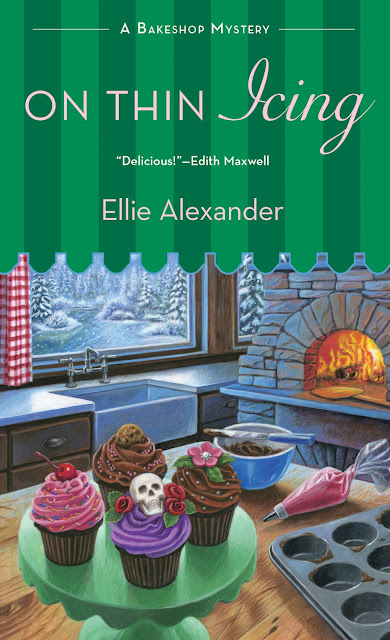 Welcome to Torte-a small-town family bakeshop where the treats are killer good.

It's the dead of winter in the sleepy town of Ashland, which means no tourists-and fewer customers-for Jules Capshaw and her bakery. But when she's asked to cater an off-season retreat for the directors of the Oregon Shakespeare Festival, business starts heating up...until Jules finds a dead body in the freezer.

"An intriguing new series."-Reader to Reader

Someone at the retreat has apparently iced the bartender, a well-known flirt with a legendary temper-that is, before a killer beat him to the punch. Then, from out of nowhere, Jules's own ex-husband shows up at the shop-and soon becomes a suspect. With accusations piling up higher than the snow-and thicker than a chocolate mousse cake-Jules has to think outside the (recipe) box to find the real culprit...and make sure he gets his just desserts.

"A delectable tale of murder and intrigue."-Portland Book Review on Meet Your Baker 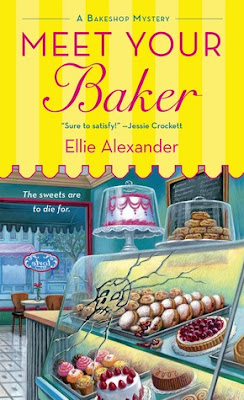 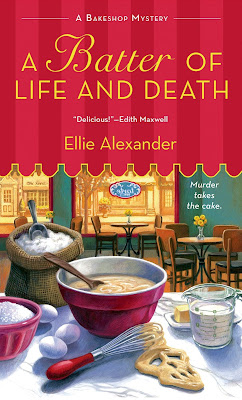 About the Author:
Ellie Alexander is a Pacific Northwest native who spends ample time testing pastry recipes in her home kitchen or at one of the many famed coffeehouses nearby. When she’s not coated in flour, you’ll find her outside exploring hiking trails and trying to burn off calories consumed in the name of research. Follow her on Facebook or Twitter to learn more. 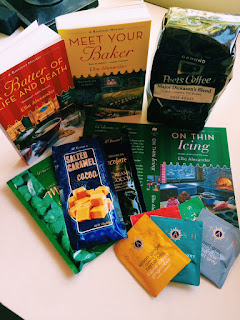 Signed copies of Meet Your Baker and A Batter of Life and Death
A signed cover flat of On Thin Icing
Gourmet Hot Chocolates
Tea Assortment
Pound of Coffee
US only
Ends Aug. 10th
Prizing provided by the author, bloggers are in no way responsible.