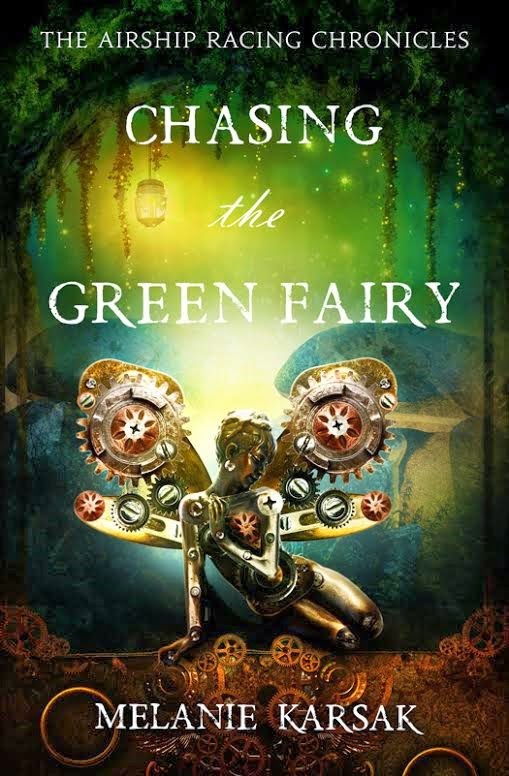 Chasing the Green Fairy
The Airship Racing Chronicles Book II
A sabotaged airship.
A recovering opium addict.
A messenger with life-shattering news.
With the 1824 British airship qualifying race only weeks away, Lily Stargazer is at the top of her game. She’s racing like a pro, truly in love, and living clean. But on one ill-omened day, everything changes.
Pulled head-long into the ancient secrets of the realm, Lily soon finds herself embroiled in Celtic mysteries and fairy lore. And she’s not quite sure how she got there, or even if she wants to be involved. But Lily soon finds herself chasing the spirit of the realm while putting her own ghosts to rest. And only accepting the truth–about her heart and her country–can save her. 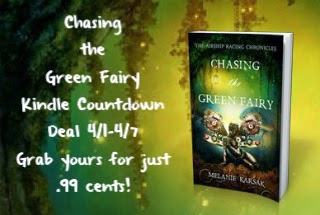 Playlist for Chasing The Green Fairy

Melanie Karsak grew up in rural northwestern Pennsylvania where there wasn’t much to do but read books and go for hikes. She wrote her first novel, a gripping piece about a 1920s stage actress, when she was 12. Today, Melanie, a steampunk connoisseur, white elephant collector, and caffeine junkie, lives in Florida with her husband and two children. She is an Instructor of English at Eastern Florida State College.

Keep in touch with the author online. She’s really nice!


Make a video - it's fun, easy and free!
www.onetruemedia.com 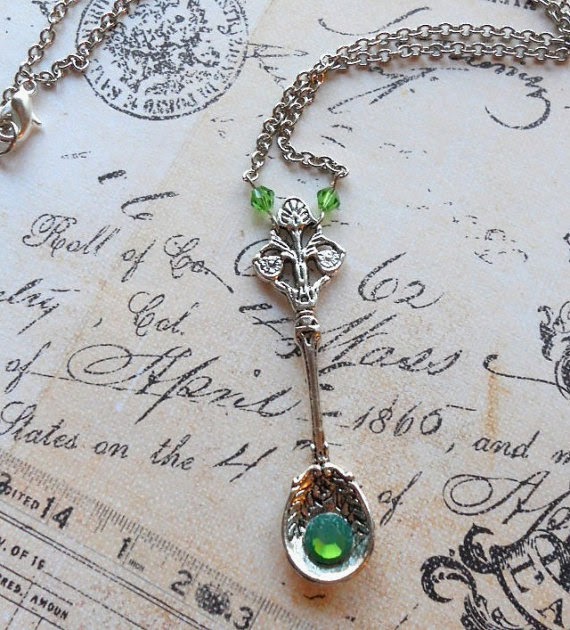