The Forbidden Tomb (The Hunters #2) by Chris Kuzneski Blog Tour and Giveaway! 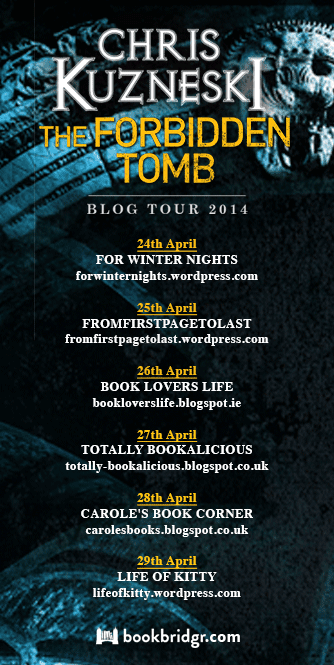 Hi guys. Welcome to my stop on The Forbidden Tomb Blog Tour. Make sure to check out the other stops!! I have an awesome giveaway for book 1 and 2 of this series at the end of the post, but first a look at The Forbidden Tomb. 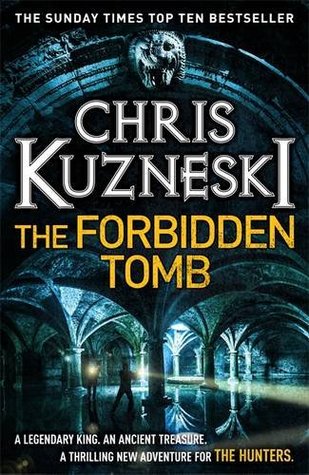 Financed by a billionaire philanthropist, The Hunters - an ex-soldier, an historian, a computer whiz, a weapons expert, and a thief - have become an elite team of adventurers. Their mission? To find history's legendary lost treasures.

For over two thousand years, the legendary tomb of Alexander the Great - and the riches concealed within - has evaded discovery. Now, after centuries of searching, an ancient map has come to light that could hold the key to finding the fabled vault. Only one team has the skill and the expertise to solve the mystery once and for all.

It's up to The Hunters to find the tomb. But on arriving in Alexandria, it quickly becomes clear that hostile forces are on their trail. And when one of the team is captured in cisterns deep below the city, what began as a treasure hunt becomes a deadly rescue mission.

For there are some who will use any means possible to destroy The Hunters' efforts, and now there is more at stake than they ever could have imagined

The Hunters (Book 1)
Click image to go to Goodreads. 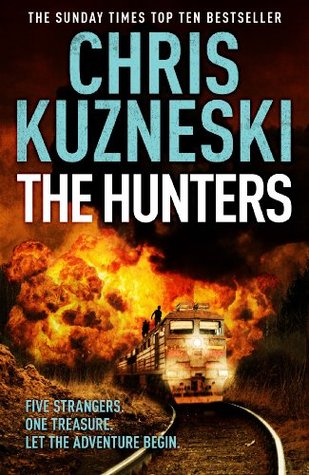 Chris Kuzneski (born in 1969) is a New York Times bestselling American author. His books have been translated into more than 20 languages and have been published in more than 40 countries. His works have also been named a Literary Guild's featured selection and honored by the Florida Book Awards. Due to his success in the United Kingdom, his books are released in the British market several months before they are published in America

Giveaway :
One lucky winner will win both The Hunters and The Forbidden Tomb
Open to UK/Eire only