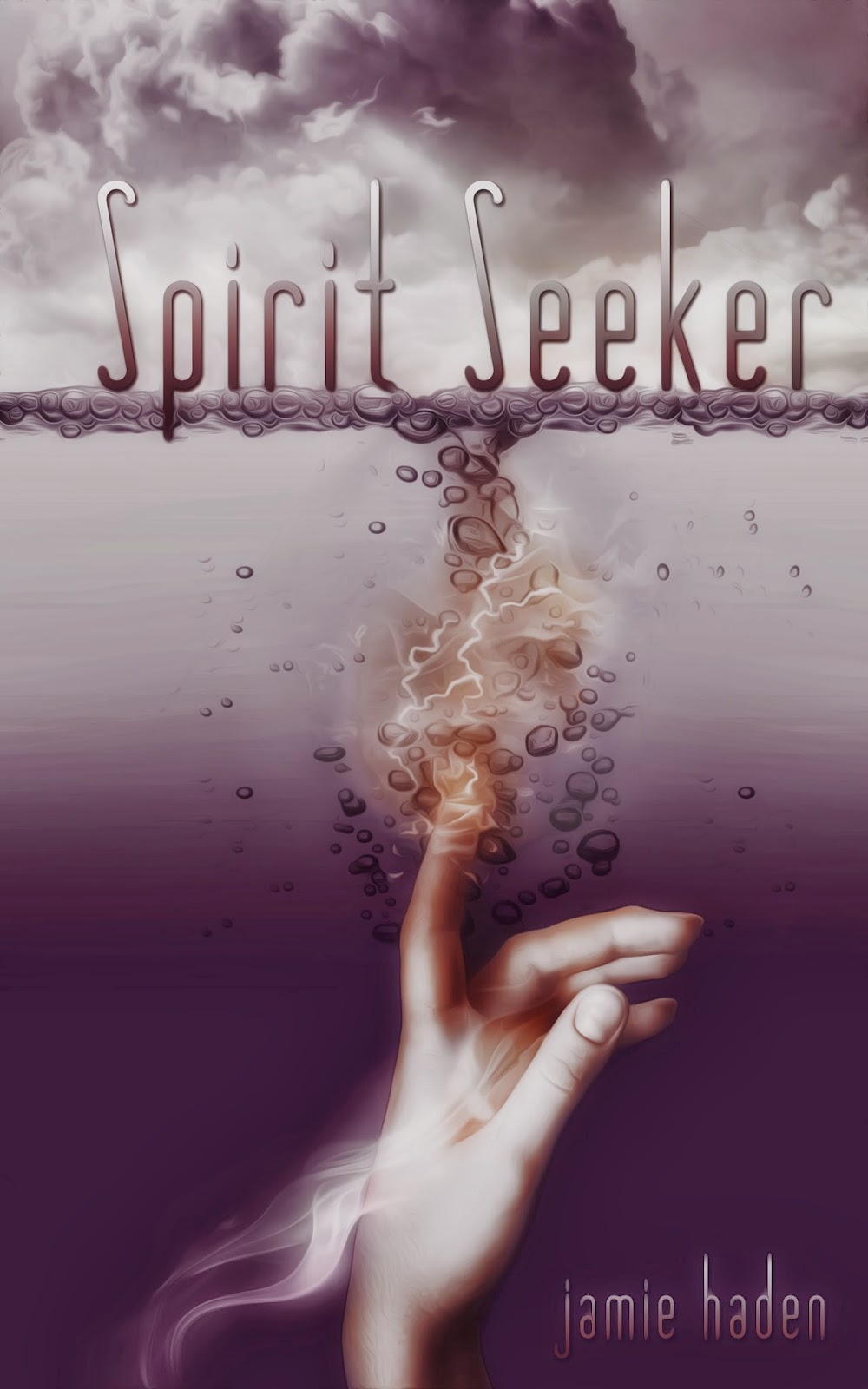 Life is strange and difficult for the granddaughter of a shaman. Sixteen-year-old Talisa
Santiago was born in the desert underneath the full moon in January-the wolf moon.
However, she left the desert with her mother when she was a young girl. She remembers
bits and pieces of her past but it isn't until she and her mom move to a remote barrier
island off the coast of North Carolina that she feels fate has finally called-secretive and
mysterious he stands alone on the edge of the bank.

Her friends tell her to stay away; she hears rumors that he is dangerous. Still, she can't
resist. Whether Talisa realizes it or not, she knows a thing or two about boys like Jag
Chavez. Fate is funny that way. For the first time in her life, Talisa meets kids just
like her-Native Americans who know the ways of the spirit. The closer she gets to
Jag, the more she realizes he is hiding a dark secret. He may have the markings of the
Thunderbird, but he is named for the powerful Jaguar. Together they embark on a journey
that will haunt her forever. 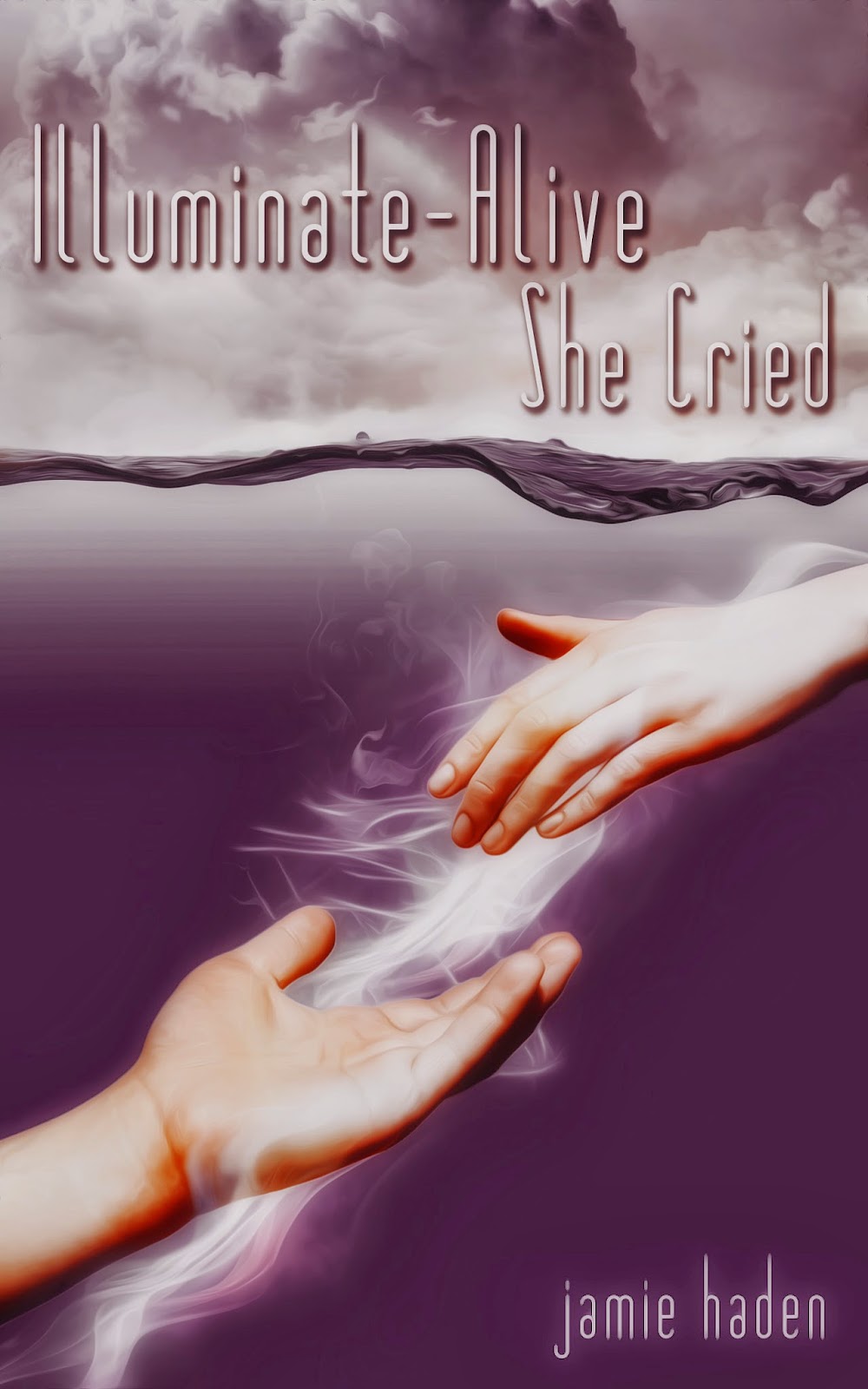 Seventeen-year-old Talisa Santiago, the pregnant Native American shifter and
granddaughter of a shaman is about to begin the self discovering journey of a lifetime,
taking her from the only place she truly remembers and putting her on sacred land. The
trials and tribulations there lead her into what can only be described as truly illuminating.
She also finds herself in a love triangle, one that throws her life into utter chaos. Leaving
her to learn not only how to deal with her shape shifting abilities, a new baby and now
two men who will both tug at her heart in very different ways. Who will she decide to
live with and what will it mean for the rest of her journey?

What inspired you to write the Talisa Santiago Series?
My daughters inspired me to write the first and second book. My oldest daughter was in the library complaining that there was nothing she wanted to read. She said everything bored her. I asked her if she'd be interested in something if I wrote it, especially if I wrote it for her and her sisters. She said she'd be very interested. That night I started Spirit Seeker.

What research went into the book?
I researched the traditions and lifestyles of Native Americans, especially the Cherokee people.

How did you come up with the names of your characters?
Talisa's name means Water Singer. That concept is important to the story. Jag's name was inspired by the Rilke poem The Panther. Instead of a panther, however, his father saw a jaguar in his dreams and visions. Miguel and Dakota are names I liked and they seemed to fit well.
Is there anything you would of liked to include in your book that you didn't?
There was quite a bit taken out during the second round of edits. It was hard to see some of the Native American stories the islanders told to each other go, but in the end it made worked out for the best.

Do you have any strange writing habits?
I burn a lot of incense when I write.

What is the best and worst aspect of writing?
The best part is making everything up. I love to just sit down and write and see where imagination takes me. The hardest part for me is to keep it going and to finish the story in its entirety. I easily get distracted.

What are you reading now?
I just bought a new book today, LOOKING FOR ALASKA by John Green.

Jamie Leigh Haden is the author of Spirit Seeker, a young adult fantasy. Jamie lives and
writes near the seashore in North Carolina. She has a Bachelor's degree in philosophy.
Jamie is currently working on An Unimagined Life, the sequel to Illuminate-Alive, She
Cried.