A Batter of Life and Death by Ellie Alexander Cover Reveal and Giveaway! 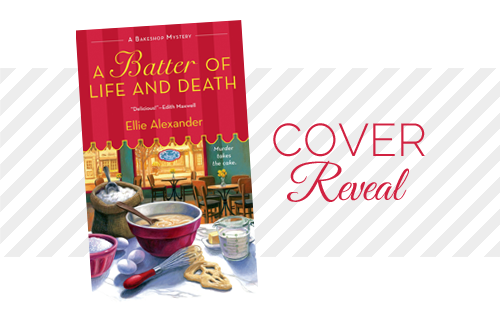 Today I'm excited to share the cover of A Batter of Life and Death by Ellie Alexander, the second book in the Bakeshop Mystery series. This book releases June 30, 2015 by St. Martins Press. 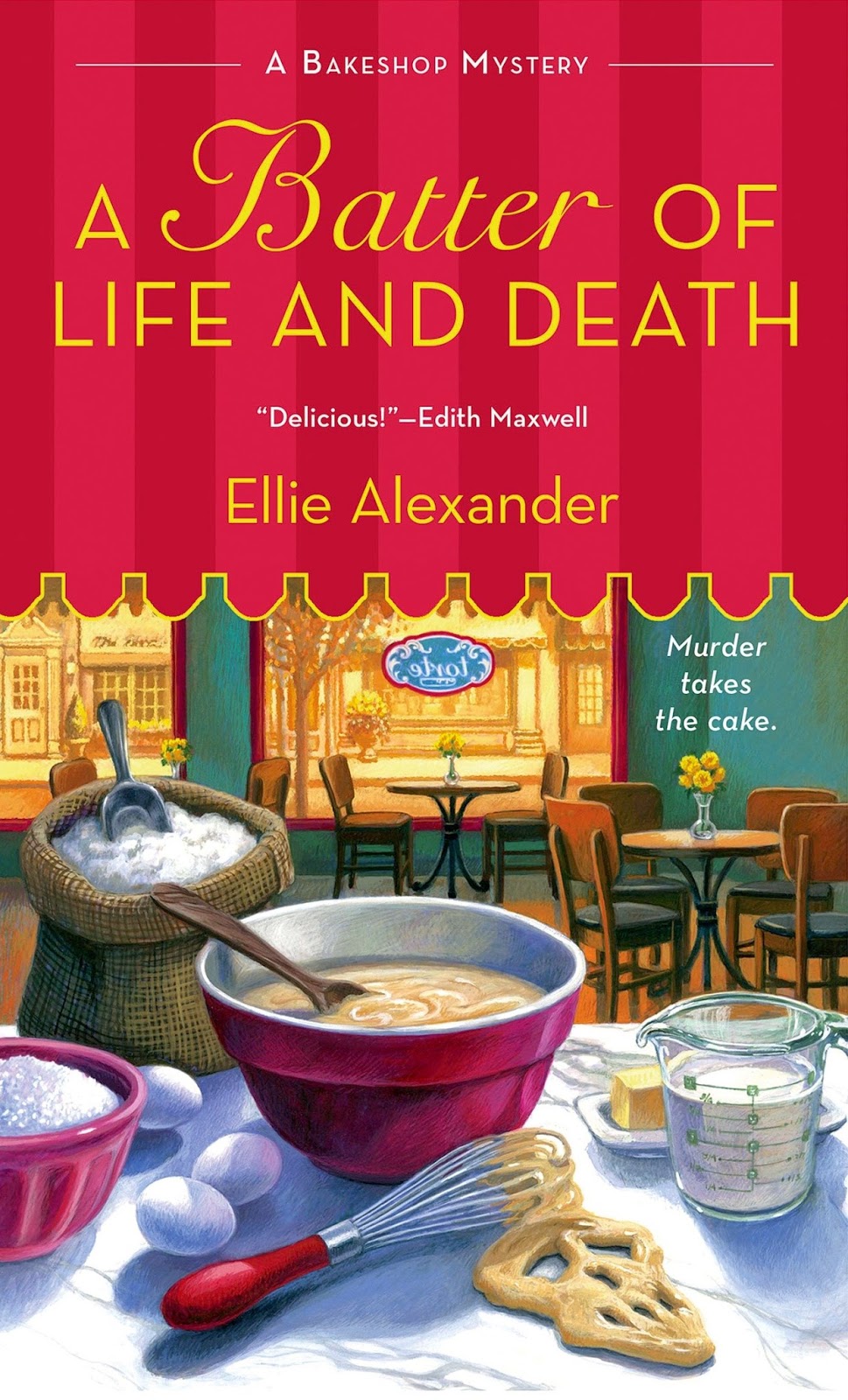 Welcome to Torte--a small-town family bakeshop where the coffee is hot, the muffins are fresh, and the cakes are definitely to die for…

It's autumn in Ashland, Oregon--'tis the season for a spiced hot apple cider with a serving (or two) of Torte's famous peach cobbler. It's also the perfect time for Jules Capshaw to promote her family's beloved bake shop by competing in The Pastry Channel's reality show, Take the Cake. The prize is $25,000. But as Jules quickly learns, some people would kill for that kind of dough. Literally.

Then, just as Jules dusts off her Bavarian Chocolate Cake recipe and cinches up her apron, the corpse of a fellow contestant is discovered--death by buttercream. What began as a fun, tasteful televised adventure has morphed into something of a true-crime detective show for Jules and everybody else on set. Who could have killed Chef Marco, and why? Can Jules sift out the killer before someone else gets burned?

Don't miss out on book one, Meet Your Baker, available now! 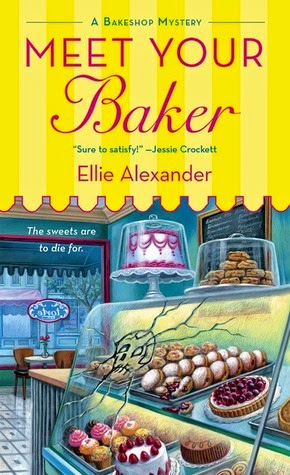 Ellie Alexander is a Pacific Northwest native who spends ample time testing pastry recipes in her home kitchen or at one of the many famed coffeehouses nearby. When she’s not coated in flour, you’ll find her outside exploring hiking trails and trying to burn off calories consumed in the name of research. Follow her on Facebook or Twitter to learn more. 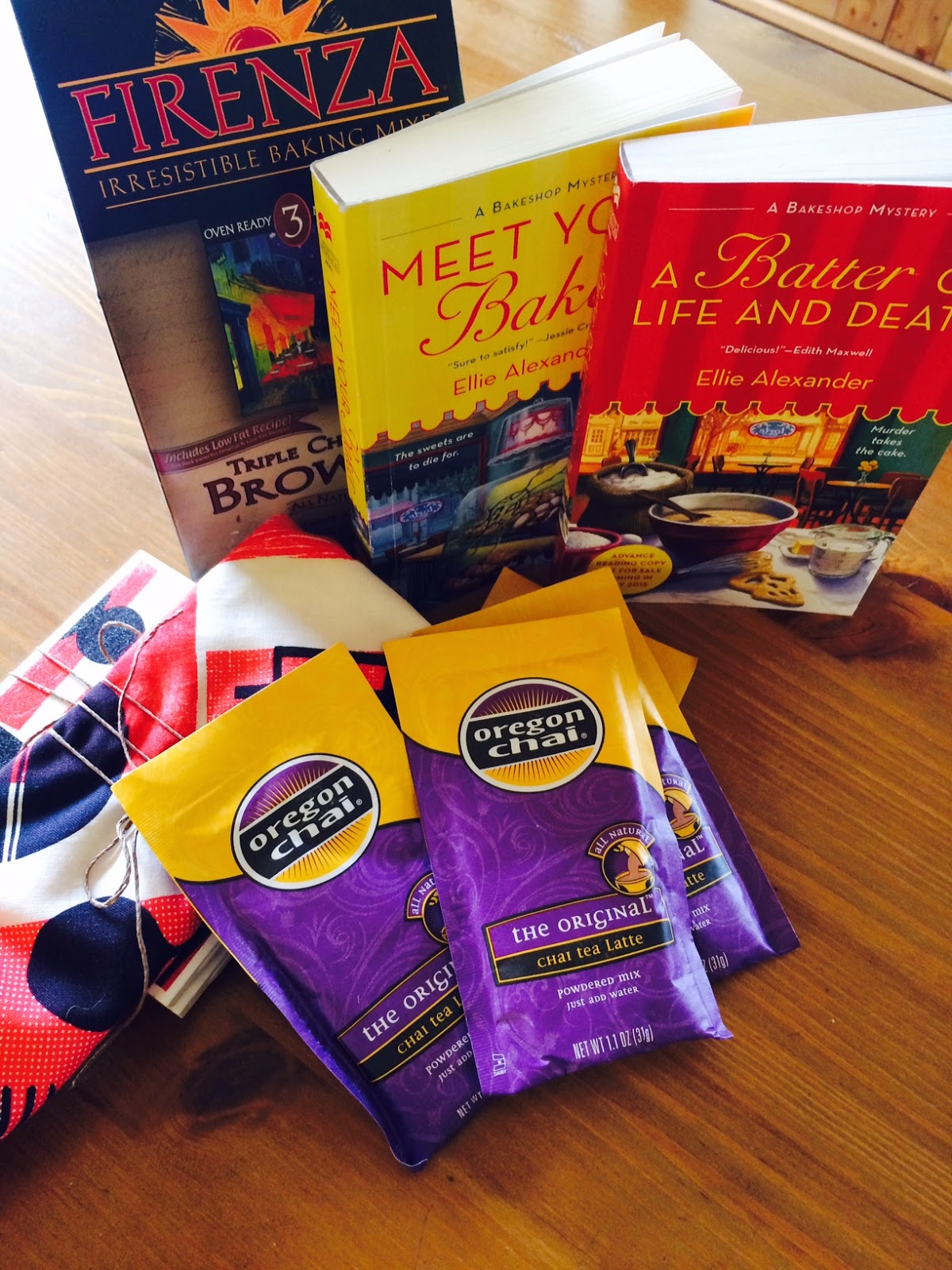