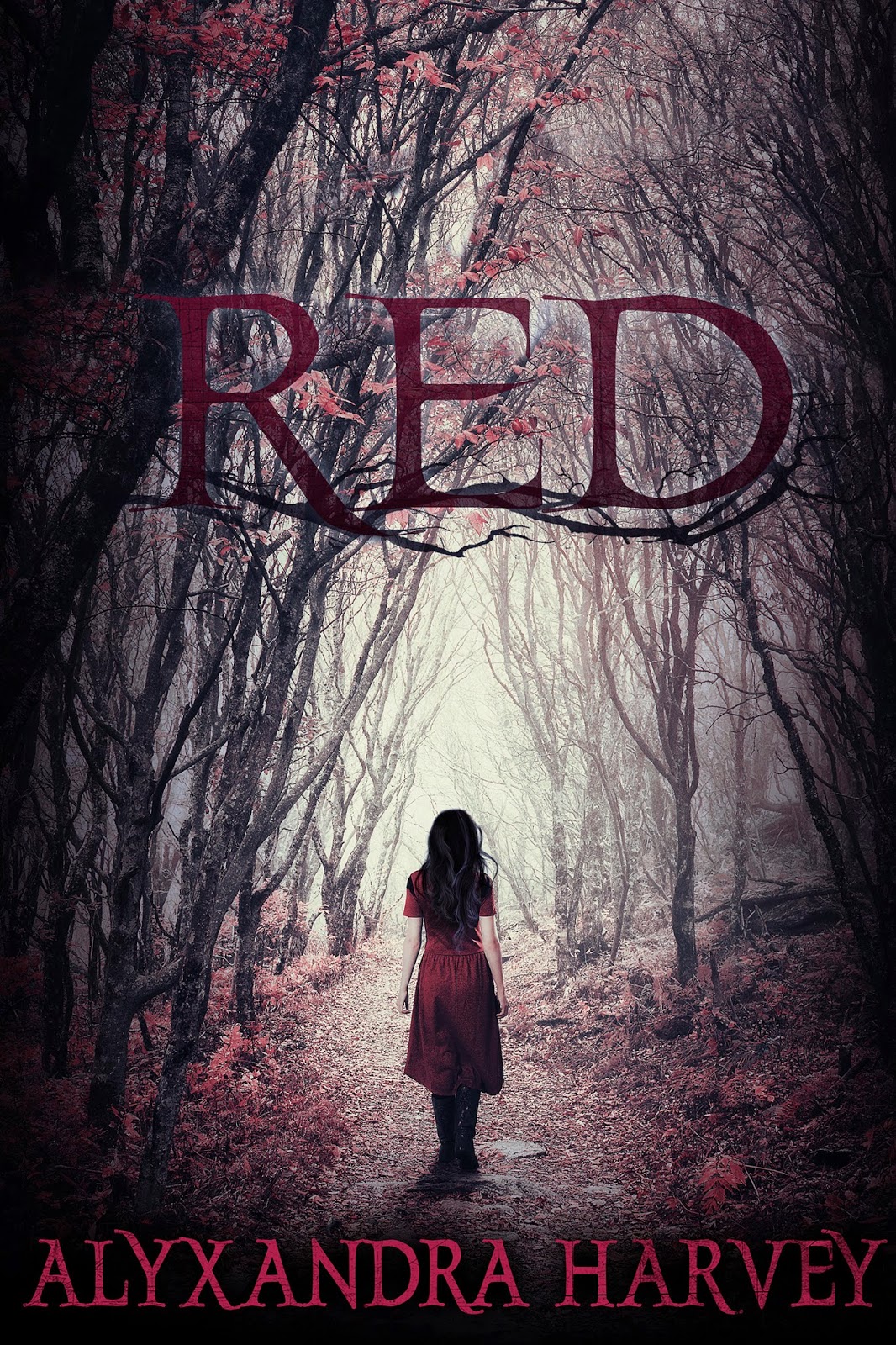 Bad girls burn hot…
Red is the color of Kia Alcott's hair.It's her temper, which blazes hot and always gets Kia into way too much trouble.And it's the color of fire. Fires that Kia can start…just by thinking about them.
When her latest “episode” gets her kicked out of school, Kia is shipped off to her grandmother, who works for the wealthy Blackwoods. It's an estate shrouded in secrets, surrounded by rules, and presided over by a family that is far from normal…including the gorgeous and insolent Ethan Blackwood.
Ethan knows far more about the dangers of the forest surrounding the estate than Kia can ever imagine. For this forest has teeth, and Ethan is charged with protecting the outside world from its vicious mysteries.
But inside, even the most vibrant shade of red doesn't stand a chance against the dark secrets of the Blackwood family…


The tower room had an iron gate, like something out of a horror movie. It was open at the moment, but I could see the impressive locks even from here.
I wondered what could possibly need to be contained that carefully. Besides me. A tiny shiver danced over the back of my neck as I peered inside.
Spears with decorative beaded bands, arrows, and swords, were all lined up with military, rather than museum, precision. And a lot of stuffed animal heads. There was a stag with chunks of turquoise stones for eyes, a crane standing on a log, a white bull with gold horns, and a horse head with a horn attached to its forehead to make it look like a unicorn.
Rich people were weird.
I was stepping inside when a hand closed tightly around my arm, jerking me to a stop. I shouted something that was definitely not ladylike enough for this house. My pulse thumped in my ears.
“You shouldn’t be in here,” the person said.
He flexed his hands suddenly, the way people do when they’ve touched something too hot. He wore a silver ring on his thumb. I tried to concentrate on that instead of the spark of panic smoldering in my belly. Burning down a private museum seemed like a really bad introduction to my new life.
Had he seen the tiny spark that ate a hole in my sleeve? I rubbed it, making sure it wouldn’t flare up again. I wasn’t even sure if it was a new spark or a burn from an old one.
I’d learned I didn’t need kindling—, I was kindling.
My palms itched painfully. I shoved the guy to distract him from the heat coming off of me. “Who the hell are you?”
“Ethan,” he replied.
Ethan Blackwood. Of course. Way to make a first impression.
“You must be Abby’s granddaughter.” He was standing very close. And I’d just known he’d be gorgeous. I assumed he’d have better manners, though. Possibly no one else noticed with that ridiculously beautiful face. His hair was blond, his cheekbones deadly. He was lean and muscular, like someone who knew exactly what his body was capable of. And I was thinking way too much about this.
“Get out of here,” he said softly, intently. His mouth was distracting; it belonged to a villain in a movie full of secrets and temptation. “Now.”
I was suddenly embarrassed, as if he could read my mind. A little more aggressive misdirection couldn’t hurt. “Have you considered taking up yoga?” I asked with patently false sweetness. “You’re a little tense.”
“Just go,” he said. “You—”
“Ethan!” Holden Blackwood interrupted us, sounding shocked and annoyed. “Leave the poor girl alone.”
A muscle leapt in Ethan’s jaw as he clenched it. He didn’t look at his father, just kept staring at me. “Ethan!” Holden repeated, annoyance hardening to anger.
Ethan shoved past me so suddenly I toppled into the door frame. I heard his footsteps stomp down the hall and then the slamming of his bedroom door. “I apologize for my son.” Holden sighed. “I fear I’ve spoiled him.”
Yeah, I couldn’t exactly picture Ethan with an after-school job. Speaking of which, I was going to have to get one as soon as possible. Abby wasn’t the type to give out an allowance, even if she’d been able to afford it. I shrugged awkwardly at Ethan’s dad. “It’s fine.”
“It certainly is not, but it’s gracious of you to say so.” I couldn’t think of a person more opposite to Abby than Holden Blackwood. Or more opposite to my dad, come to think of it. He screamed sophistication and wealth. The Alcotts just screamed. “Perhaps you’ll do him good, Kia.”


I nearly snorted. He smiled briefly. “Sorry,” I said, motioning to the trophy room before I opened my big mouth and told him I didn’t do miracles and his brat of a son was beyond my help. 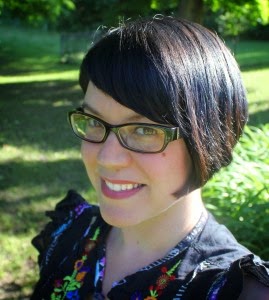 Alyxandra Harvey lives in a stone Victorian house in Ontario, Canada with a few resident ghosts who are allowed to stay as long as they keep company manners. She loves medieval dresses, used to be able to recite all of The Lady of Shalott by Tennyson, and has been accused, more than once, of being born in the wrong century. She believes this to be mostly true except for the fact that she really likes running water, women’s rights, and ice cream.Among her favourite books are ‘The Wood Wife’ by Terri Windling, ‘Jane Eyre’ by Charlotte Bronte, and of course, ‘Pride and Prejudice’ by Jane Austen. Elizabeth Bennet is her hero because she’s smart and sassy, and Mr. Darcy is, well, yum.
Aside from the ghosts, she also lives with husband and their dogs. She likes cinnamon lattes, tattoos and books.