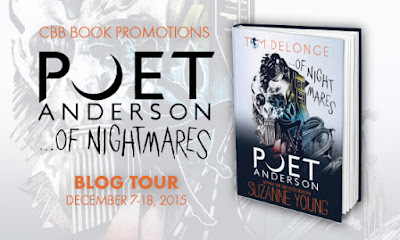 Welcome to my tour stop, be sure to stop by the tour page for the full schedule. I am excited to announce that the young adult novel Poet Anderson...Of Nightmares by Tom DeLonge and Suzanne Young is now available for sale!

From the critically acclaimed transmedia project Poet Anderson: The Dream Walker, comes one of the most anticipated collaborations in YA literature this year: a thrilling, edge of your seat story written by award-winning musician, producer and director Tom DeLonge and New York Times bestselling author Suzanne Young. 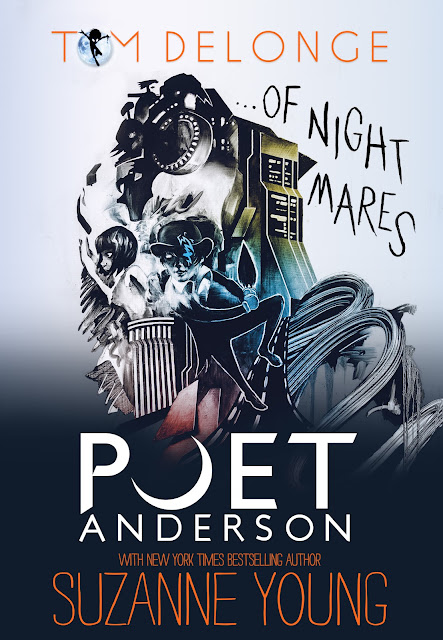 Poet Anderson...Of Nightmares follows the epic journey of two orphan brothers, Jonas and Alan, who are Lucid Dreamers. After a tragic car accident lands Alan in a coma, Jonas sets out into the Dream World in an attempt to find his brother and wake him up. What he discovers instead is an entire shared consciousness where fear comes to life as a snarling beast called a Night Terror, and a creature named REM is bent on destruction and misery, devouring the souls of the strongest dreamers to get closer to the Waking World. With the help of a Dream Walker—a guardian of the dreamscape, Jonas must face his fears, save his brother, and become who he was always meant to be: Poet Anderson.

My Thoughts: (Or some semblance of them anyway ;) )

I'm speechless! I finished this book a few weeks ago and can only now write my review. I sat down many times to write it, but the words never came to me. All I could think of was how can I express the epicness that is this book. How can I put the incoherent thoughts going around in my brain into words?? This book was phenomenal and one I urge everyone to read!!!

I have to say that the first thing to draw me to this book was the cover. Its so unique and eye catching that if I saw it in the store, I'd definitely pick it up! The second thing to pull me in was Suzanne Youngs name attached to it. I've loved everything I've read by her so was eager to start! I had never heard of Tom DeLonge and was a bit hesitant seeing that he was a musician but thought the book sounded great and with Suzanne Young as a co-author, well you cant go wrong!

So dived in, I did, (sorry couldn't resist with the new Star Wars being released!! ;) ) and honestly couldn't put it down. These two authors make an amazing team!

I'm not going to get into the plot because there are so many elements and layers to it that it has to be experienced to be believed! Suffice it to say that the absolute best thing about the book is the world building. It. Is. Phenomenal!!! (You will hear that a lot in this review). It has a perfect blend of imagination, believability, action, adventure and romance. I was grabbed from the very first page and brought on an imaginative and amazing adventure.

The characters themselves were amazing as well. Each is well developed and written. Jonas grows so much during the book and is such a determined kid, that it's hard not to love him. He goes from relying on his older brother for everything, to having to do it all on his own. I loved everything about his character!!

Despite this book being so amazing, I'm still struggling to put it into words. If only there was a device that can translate thoughts into words then I would be sorted, but there's not. Every time I try to say something else about this, all I can think of is that it's phenomenal and best experienced first hand. It's such a unique and imaginative book and one I know will stay on my favourite shelf forever. All I can think to say is, go buy this exceptional book now!!! You won't regret it. 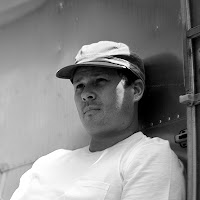 Tom DeLonge is an award-winning American musician, producer and director best known as the lead vocalist, guitarist and songwriter for the platinum selling rock bands Blink-182 and Angels & Airwaves. His home is San Diego, where he focuses on creating entertainment properties that bridge music, narrative and film through his multimedia company To The Stars. For the full experience of Tom’s work, visit www.tothestars.media. 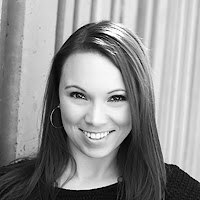 Suzanne Young is the New York Times bestselling author of The Program series. Originally from Utica, New York, Suzanne moved to Arizona to pursue her dream of not freezing to death. She is a novelist and an English teacher, but not always in that order. Suzanne is the author of THE PROGRAM, THE TREATMENT, THE REMEDY, and HOTEL RUBY.

Poet Anderson Complete Music and Book Gift Box
Open Worldwide
Ends December 23, 2015
Prizing is provided by the publisher, hosts are not responsible. Must be 13 or older to enter and have parental permission if under 17. Void where prohibited by law. No purchase necessary to win.