Stranded on a mysterious island with a handsome stranger. His dream come true, but her wicked luck. 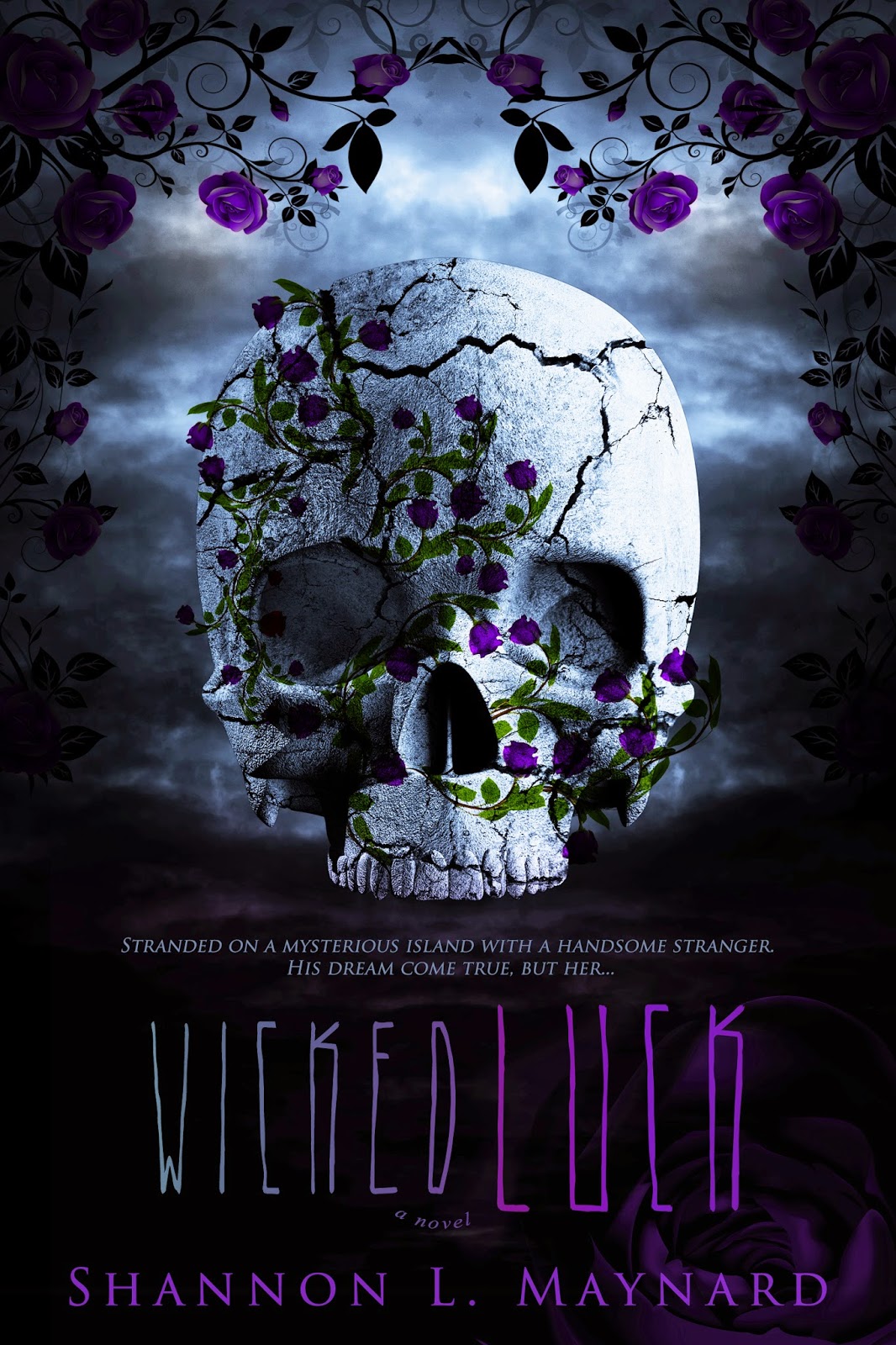 *This book is New Adult due to the characters being college aged and older. This book would be appropriate for the YAm audience as well.

How can Ava Starr’s worst nightmare be Dax Miller’s dream come true?
For the past three years, Dax has been stranded on Lamarai Island with his stepsister and two tribes of cannibals. But now a beautiful girl named Ava has washed up on shore. After secretly reading her journal, he believes she is a perfect match to the girl of his dreams. He’s determined not only to keep her alive, but also to win over her heart by convincing her to forget about her past and the secrets that continue to haunt her.
Ava Starr has always been the epitome of bad luck, but she never imagined she would wake up and find herself on a cannibal-infested island with no memory of how she got there. The last thing she remembers is boarding a plane with her pilot boyfriend, Preston. But now he and his crew are missing, and she must find him before a tribe of hungry cannibals finds him first. But Ava’s troubles have followed her to Lamarai, where once again she’s surrounded by danger and people who want her dead. She finds herself caught in a web of deceit and soon discovers the answers to her mysterious past can be found in the most unlikely of places, and that no one is actually who they seem to be. 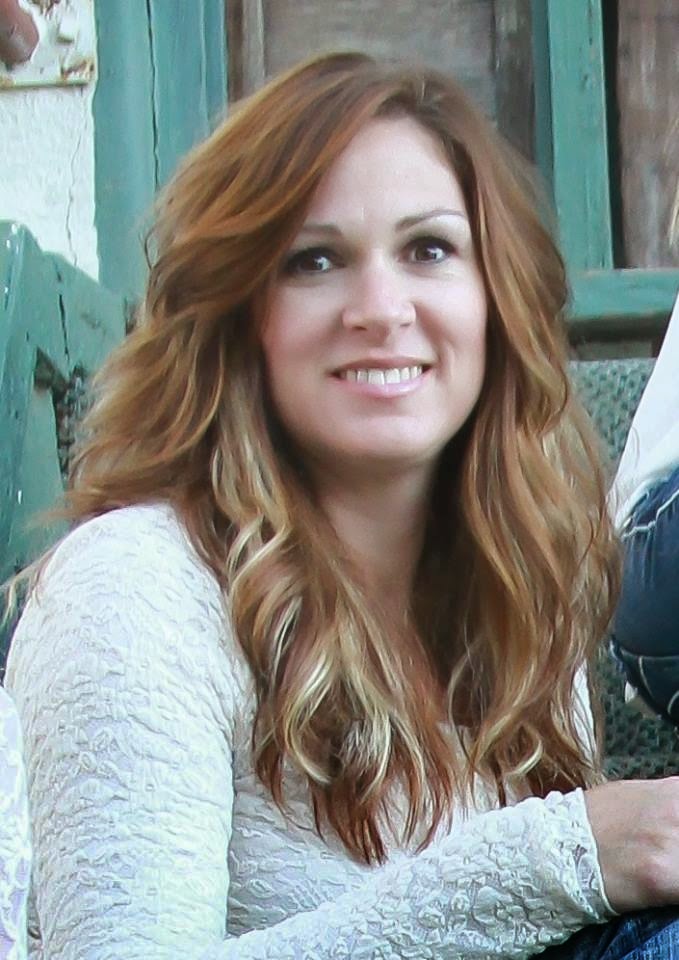 Shannon L. Maynard lives in Colorado with her five girls where she is a legal assistant by day and an author by night. In between working and writing she can be found driving kids to soccer, folding mountains of pink laundry, or eating her weight in chocolate. Other addictions include shoe shopping, reading YA, and Australian and British accents (which may be partly to blame for her massive crush on Thor). If she had one wish it would be for more hours in the day to spend enjoying all of the above. Okay, everything except the laundry.
Shannon studied art and criminology before getting a license in cosmetology, but eventually wound up an expert daydreamer; a skill that occasionally leads to getting lost while driving, but has been a huge asset to her love for writing. Her debut novel WICKED LUCK is set to release June 2015 and is the first book in the Wicked Luck Trilogy.