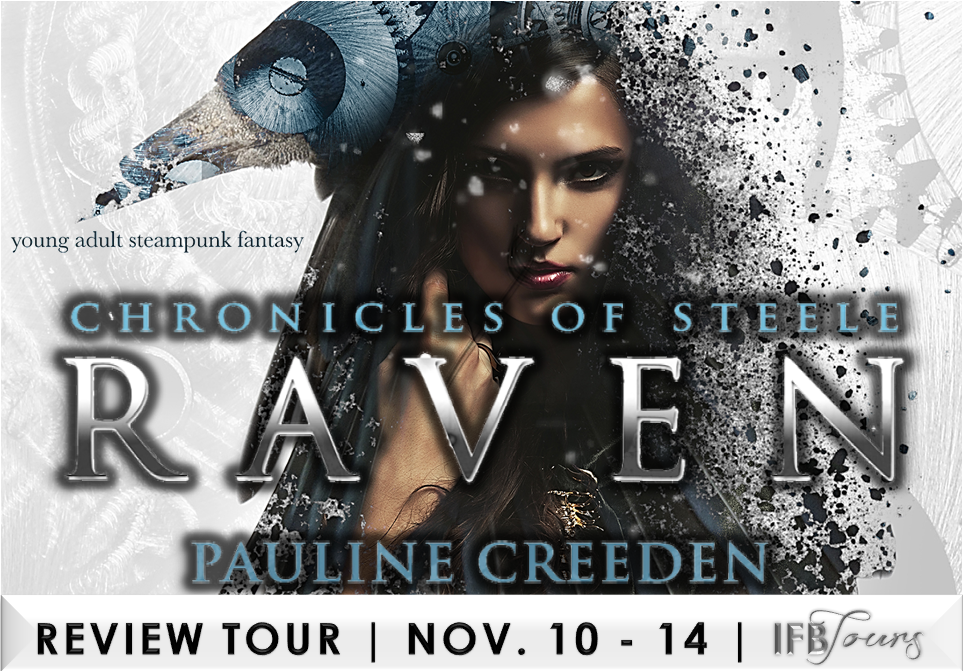 Welcome to my stop on the Raven: Chronicles of Steele by Pauline Creeden Blog Tour. Thanks to IFB for hosting. 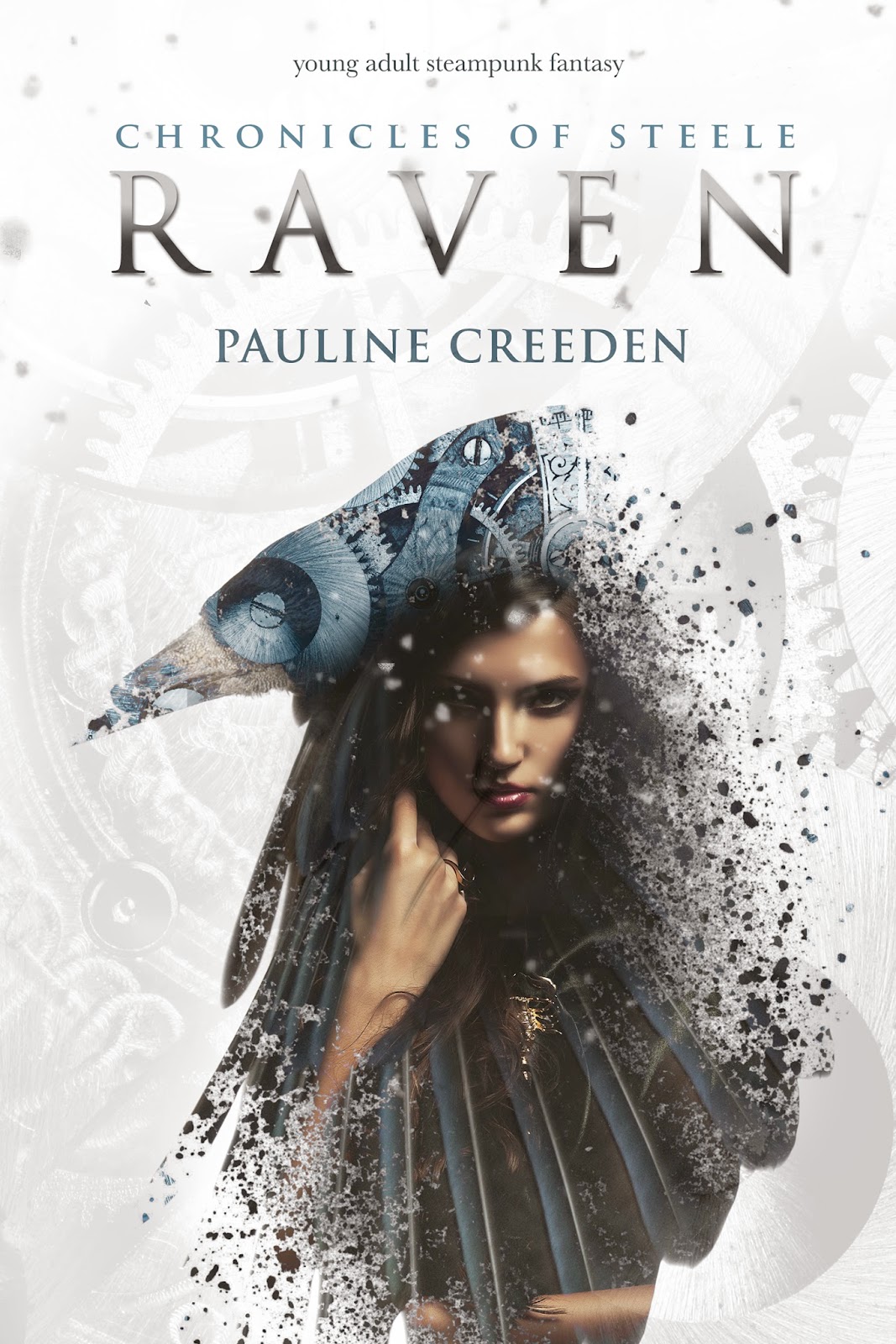 Synopsis via Goodreads:
This is the complete Steampunk Fantasy novel - all four parts of the serial in one volume! Also includes bonus features found in the episodes.
Human life has value.The poor living in the gutter is as valuable as the rich living in a manor.The scoundrel is no less valuable than the saint.Because of this, every life a reaper takes must be redeemed.
Raven has lived by this first tenet since she was trained by her father to become a reaper. But since his death, she’s been spending years redeeming the lives she’s taken. By her count, she’s even and it’s time for that life to end. If she settles down and becomes a wife, she might just feel human again. But on the way to the life she thinks she wants, the baron of New Haven asks her to complete a task which she cannot ignore… Just when Raven decides to give up on her life as an assassin, she’s pulled right back in.

Raven is a reaper, not the dead kind but one who assassinates people, and lives by the reaper code. If you take a life you have to save a life. Raven is trying to redeem herself and is very close to giving up her life as a Reaper. She is on her way to ask the man she loves to marry her when she is nearly knocked down by a steam powered horse. She jumps out of the way but she can see that theyoung boy in the carriage will not survive if she doesn't help him. She leaps to action and manages to save the boy, Darius.

In thanks for saving the boy, the Baron of New Haven pleads with her to take Darius to somewhere safe before he is killed. People think Darius is possessed because every so often he has fits, and during the fit things explode around him. He was taken to the Bishop to be exorcised but it didn't work and now he will be killed. Raven has no choice but to agree because if she saves this boys life again then she will be even. But just when Raven thinks her life is settling down, she is thrown back into the world she wants to leave.

I loved this book!! I haven't read many steampunk but what I have read I've enjoyed and this is no different!

Raven was kick ass!! Her father didn't want her to become a reaper but after her mother was killed he agreed to train her. She is at the stage in her life now where she just wants to settle down and maybe have a family with her first love but is drawn back into life on the run. I loved her character!! She is so tough but so kind as well. She really takes Darius into her heart and will do anything for him.

All the characters are extremely well written. Darius is a little cutie, Raven is kick ass and I loved Jack Green! He is tough but fair and you can see that he isn't happy with what he was sent to do to Darius. I loved seeing his relationship with Raven grow as well. I can't wait to see where it goes.

Pauline Creeden has managed to create a very intriguing world that I definitely want to know more about. Its an action packed ride and one I devoured. This is the perfect blend of everything rolled into a wonderfully written book. Its jam packed with enough action, adventure, danger and twists to keep everyone happy! Raven is a must read!! I can't wait to check out more from Pauline Creeden and hope to see more from Raven and Jack!! 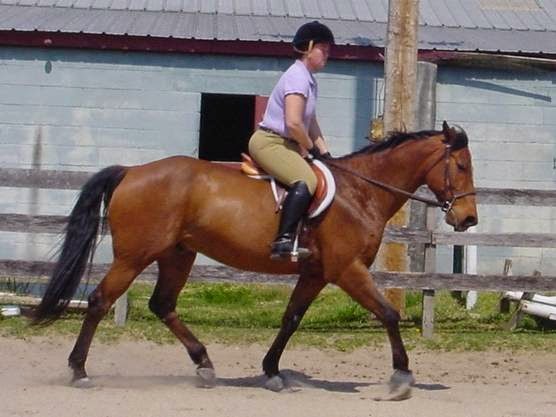 In simple language, Pauline Creeden creates worlds that are both familiar and strange, often pulling the veil between dimensions. She becomes the main character in each of her stories, and because she has ADD, she will get bored if she pretends to be one person for too long. Pauline is a horse trainer from Virginia, but writing is her therapy.