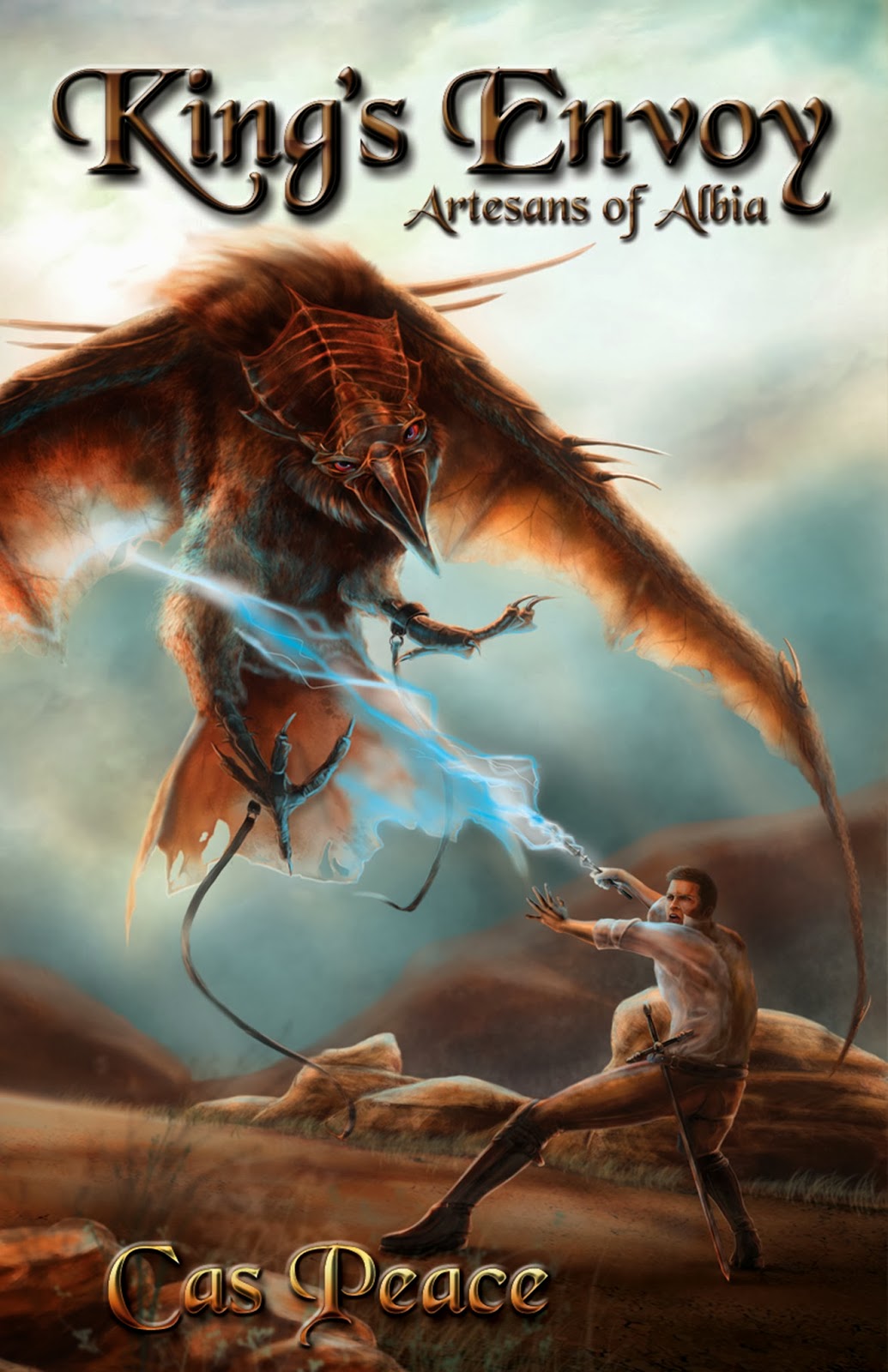 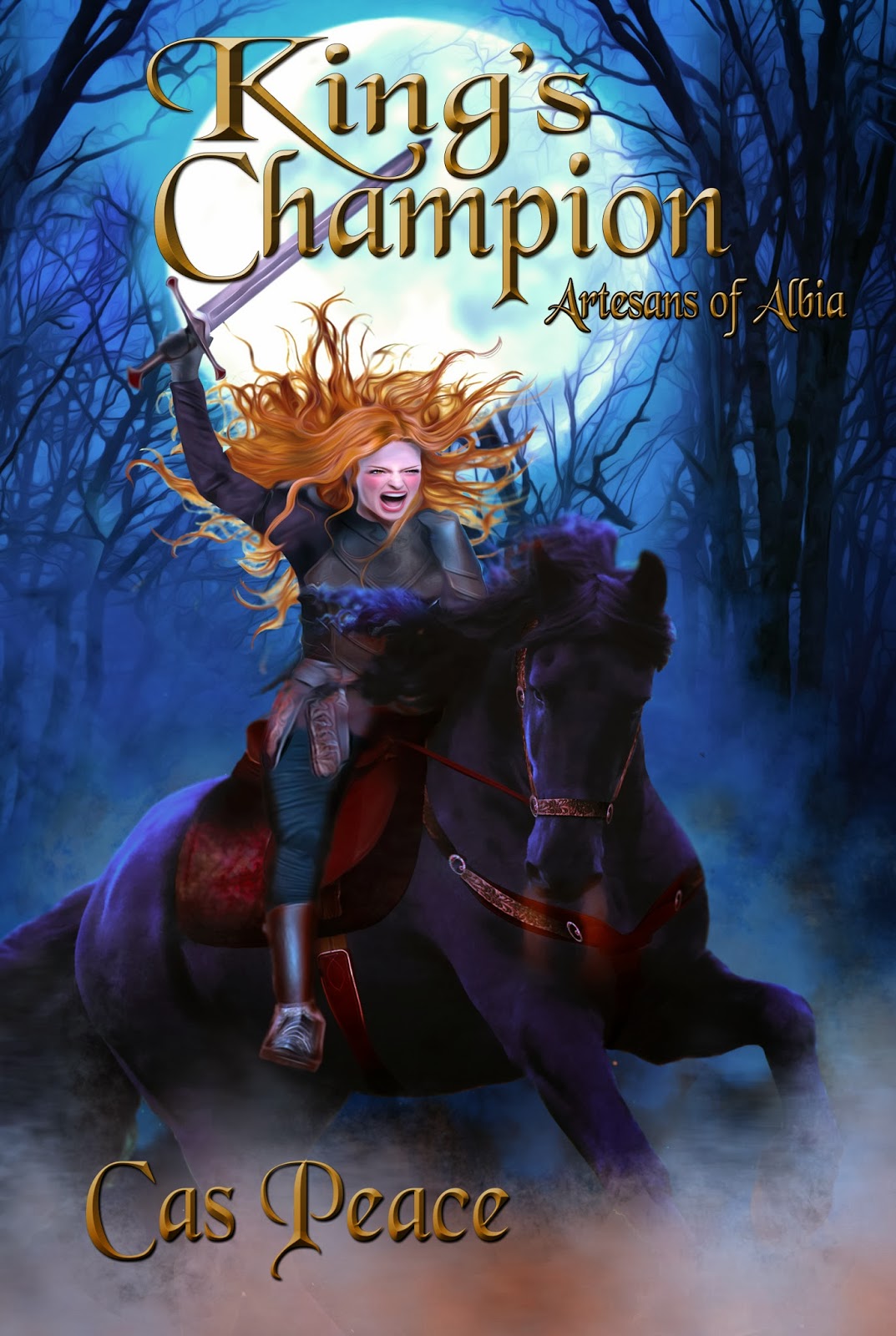 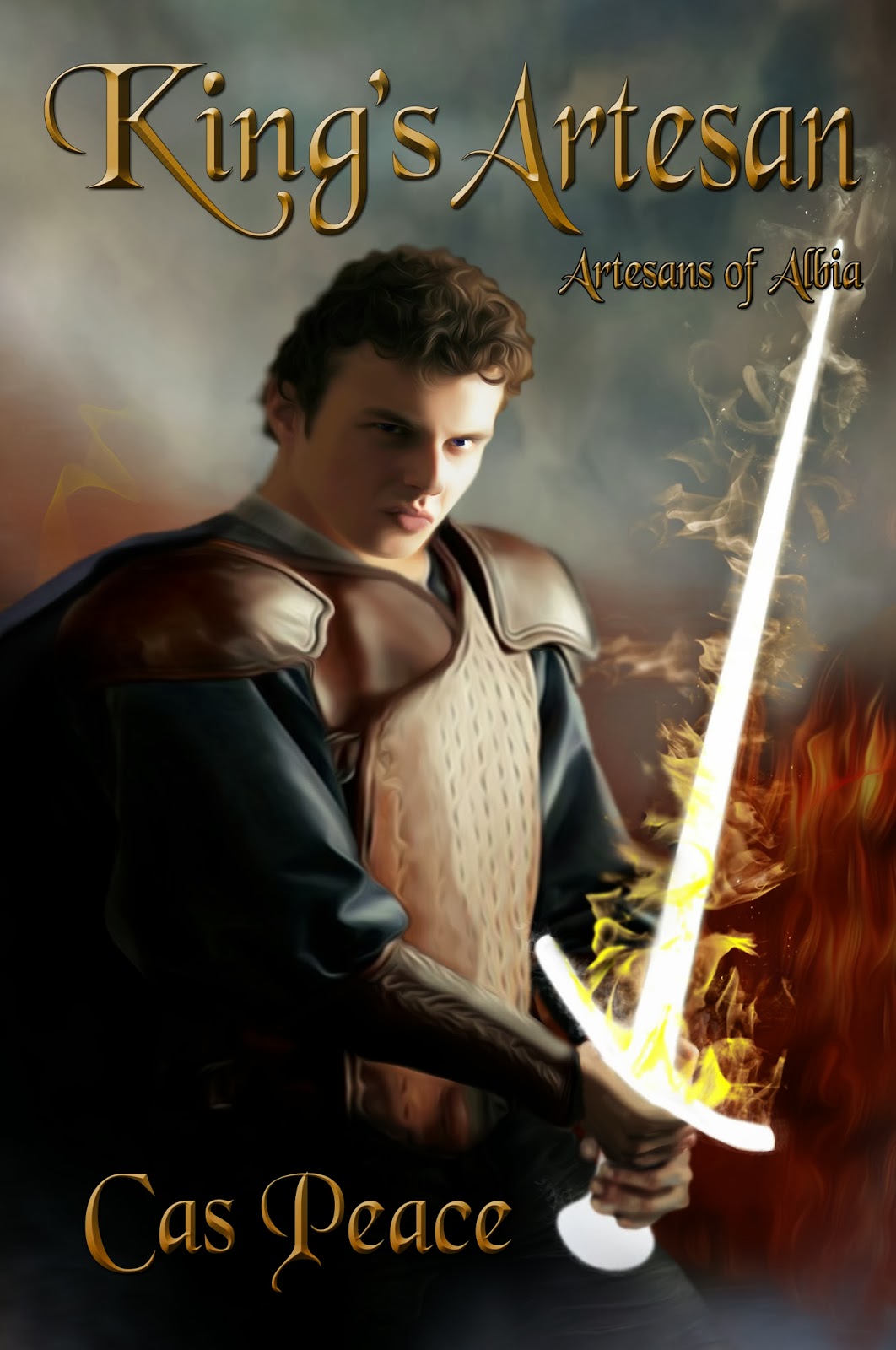 On a foolhardy foray into a foreign realm, Taran Elijah is attacked by a terrible weapon known as the Staff. Killing its wielder, he escapes into Albia, inadvertantly carrying the Staff.
Concerned by the vicious raids that follow Taran's actions, Major Sullyan of the High King's forces crosses into Andaryon to seek diplomatic resolution to the crisis. She is captured and tortured by Lord Rykan, aspirant to the Andaryon throne.
Slowly dying, Sullyan escapes his clutches. She offers her skills to the Hierarch in defense of his throne, finally confronting Rykan on the field of battle.
Her handsome Captain and lover, Robin Tamsen, embarks on a desperate quest to recover the Staff. But Rykan's greedy General, Sonten, is two steps ahead of him. If Robin cannot lay hold of the weapon before Sonten does, Sullyan's life and the lives of all Artesans are forfeit.
The race for the Staff has begun.

“One of the best fantasy books I’ve ever read. The balance between background story and action is just perfect. I’m very glad I found this author. You won’t want to miss this series!” ~Denyse Cohen, author of Witch’s Soulmate, Book 1 of the Living Energy Trilogy

“Splendidly written in a wonderful voice, drew me in immediately. Ms. Peace’s imagination alone gets 5 stars. Spectacular worlds and enchanting scenes. Anyone who enjoys losing themselves in a world of a charming fantasy with plenty of layers and a host of intriguing characters won’t be disappointed!” ~Rosary McQuestion, author of Once Upon Another Time

“As soon as I finished this book I was eager to start the next. I highly recommend this book. Great Job!!” ~Janus Gangi, author of Elizabeth Rose and That Morning After 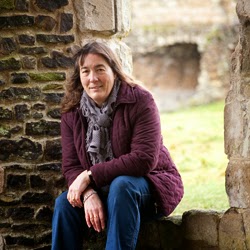 Cas Peace was born in Hampshire UK, in 1957, and has lived there most of her life. Her first career was as a horse-riding instructor, and horses remain very close to her heart. She then spent 13 years working for the British Civil Service before leaving the UK to live in Italy for three years, 1991-1994. She speaks passable but by no means perfect Italian, and loves to return to Italy whenever she can.
Cas's other great loves are anything to do with animals, especially dogs and horses, (she supports many animal charities) and also singing. Cas loves folk songs and along with her husband, who plays guitar, has performed in many a Southern England folk club. Sometimes they even asked her back! She writes folk songs to accompany her fantasy novels, and offers them as free downloads from her website.