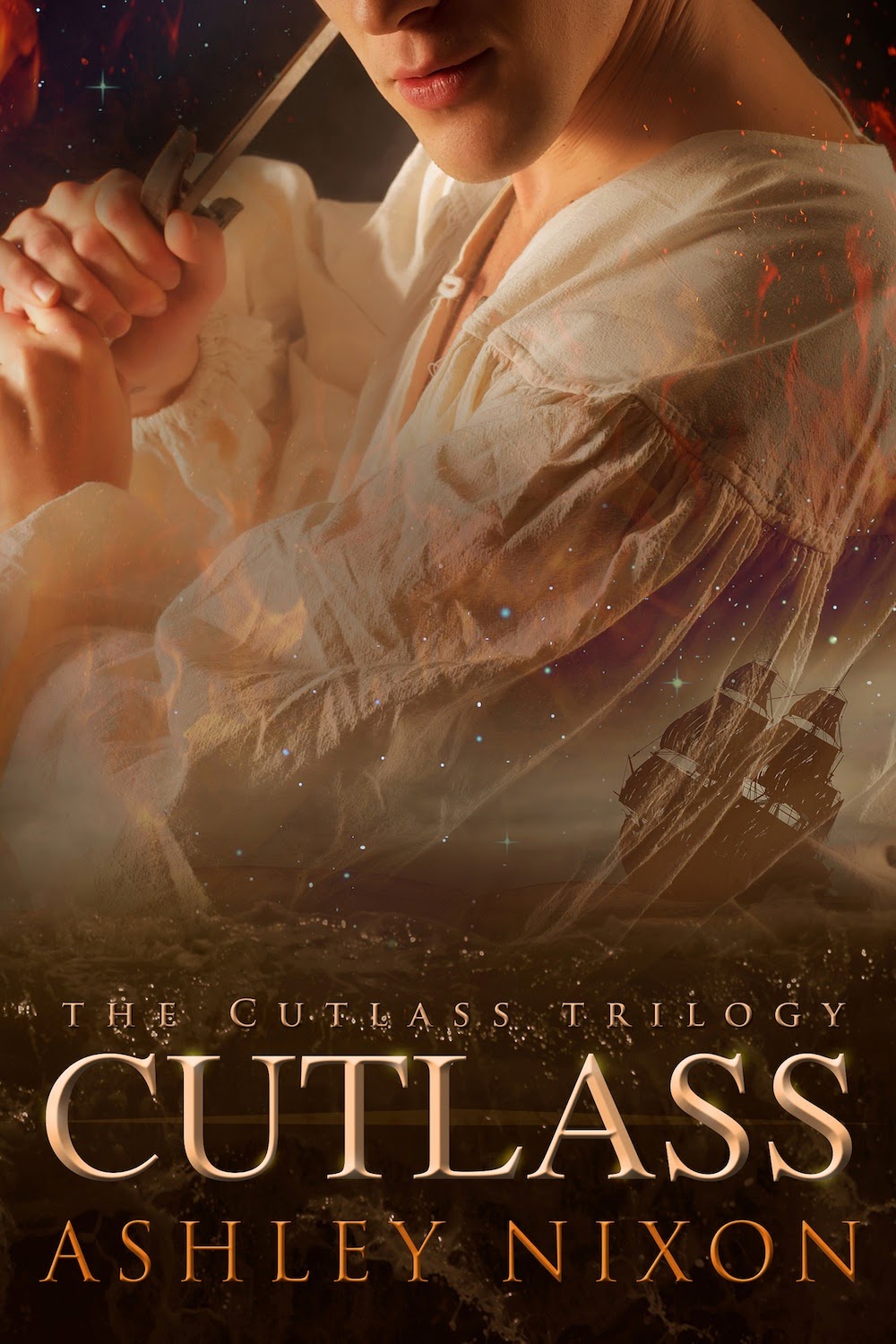 Notorious pirate Barren Reed has one thing on his mind: Revenge against the man who killed his father. So kidnapping his enemy’s fiancé seems a perfect plan…until he actually does it.

Larkin Lee is more than a pretty face and fiancé to a powerful man. Her fierce personality is enough to make any pirate want to push her overboard.

But when the King of the Orient comes to Barren with a task—to find the Bloodstone, a powerful gem thought only to exist in legend, Barren sees another opportunity to destroy his enemy. Together, Barren, Larkin and a crew of pirates set off to find the stone, only to discover it caused the death of Barren’s own mother and Larkin’s, too. As his strongest allies turn into his greatest enemies, and the life of the girl he kidnapped becomes more important than he ever dreamed, Barren’s quest for revenge becomes a fight to save the Orient. 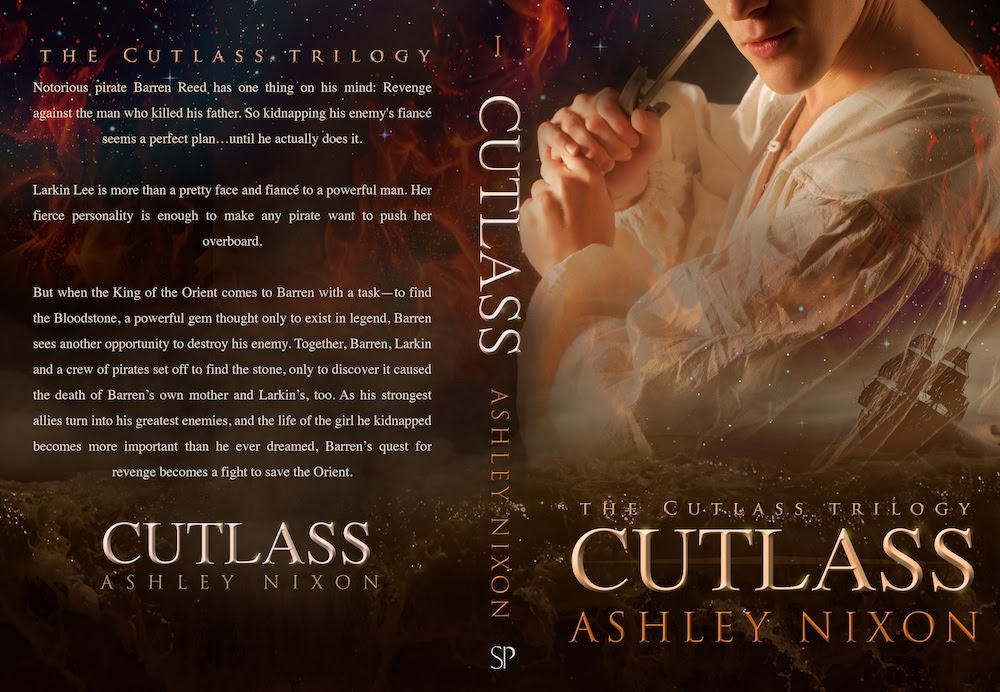 Ashley was born and raised in Oklahoma, where the wind really does sweep down the plains, and horses and carriages aren't used as much as she'd like. When she's not writing, she's hard at work on her Master's degree in Library Science and Information Technology, working out, or pretending she's Sherlock Holmes. Her obsession with writing began after reading the Lord of the Rings in the eighth grade. Since then, she's loved everything Fantasy--resulting in an unhealthy obsession with the 'geek' tab on Pinterest, where all things awesome go.