Welcome to the Official Blog Tour for Pendomus by
Carissa Andrews 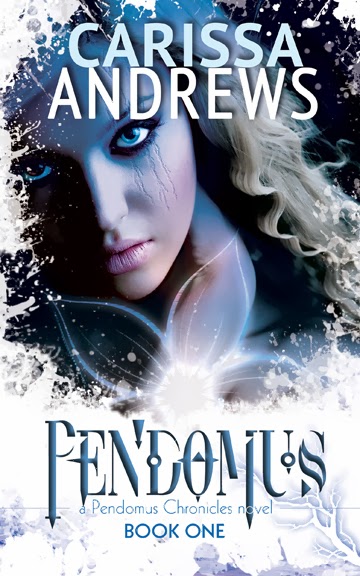 Humanity has colonized on the tidally locked planet Pendomus.
Residing between extreme heat and frigid cold is the complex known as the Helix. Within lies a highly sophisticated society functioning solely on humans fulfilling their life’s purpose as determined by their natural aptitudes and daily brain scans.
Seventeen-year-old Runa Cophem has found her calling studying the ancient trees nearby and anxiously awaits a professional placement which will allow her to continue her work.
Runa’s life takes an unforeseen turn when she’s brutally attacked and left for dead in those woods. Rescued by a stranger with blue hair, she’s immersed into a surprising way humanity has survived without the Helix. Fueled by a yearning to understand and an attraction she didn’t even know was possible, Runa tries to make a new life for herself. Yet, there’s much she doesn’t know about herself, about the planet, and the forces controlling her from afar.
What she needs are some answers.

Here is a picture of who the author pictures as her characters! 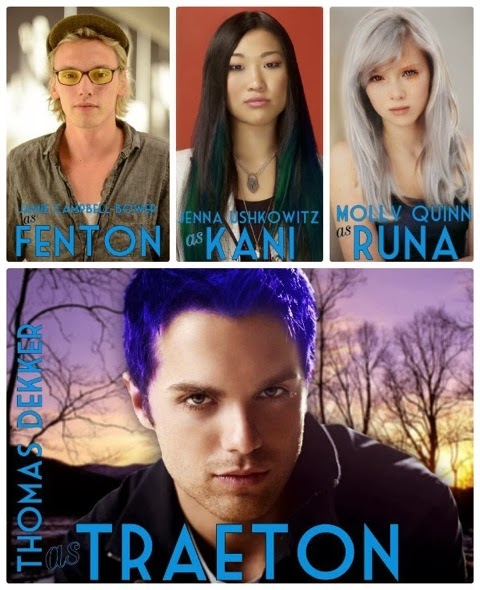 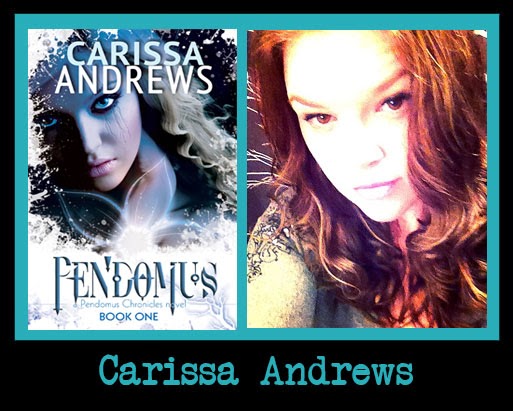 Born and raised in central MN, Carissa Andrews has always loved books. She started her career at 15 in a bookstore, just to be able to afford her book fetish. By 19, she worked for a magazine publisher. At 22, she was working for printers to learn their trade. At 27, she went back to school for graphic design, and became an award winning designer. Little did she know all of her experiences would lead her to becoming a self-publishing power house.
Website | Twitter | Facebook | Goodreads