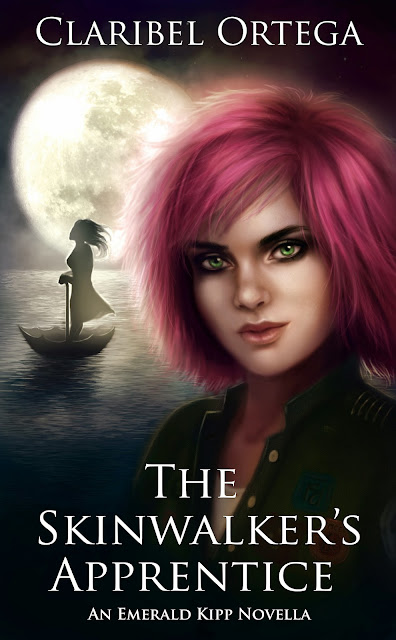 
New York City 1984: It’s Emerald Kipp’s sixteenth birthday, and nothing has changed. She’s still the biggest loser in school, she’s still trying to find a place for herself and yeah, she’s still a witch. Her last year of high school is turning out to be the worst yet, and Emerald thinks it can’t possibly get any worse. Unfortunately for her, she’s dead wrong.

East Hampton, NY 1658: The Pennyfeathers are the black sheep of their small English settlement. As hard as they try to keep the family secrets just that, the magical bunch just can’t seem to fit in. But when a High Priestess witch chooses 16-year-old Margo Pennyfeather as an apprentice, Margo’s luck finally begins to change. What she doesn’t know, is there’s a lot more to her apprenticeship, and to being a witch, than she could ever imagine

Discover the mysterious beginnings of The Empire Witch Series in "The Skinwalker's Apprentice: An Emerald Kipp Novella." 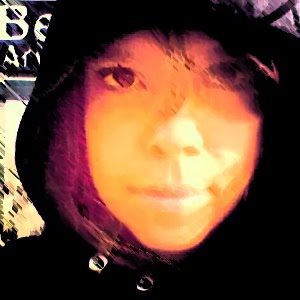 About the Author
Claribel Ortega is a graduate of the SUNY Purchase journalism program, and got her start writing for the school’s Independent Newspaper. There, she quickly rose the ranks from editing the student’s often times hilarious ads and ramblings on the back page of the paper to staff and feature writer.
After graduation, Claribel worked as a reporter for The Rivertowns Enterprise, a local paper in lower Westchester County, New York. As a reporter, she enjoyed going to board of education meetings and texting the town mayors about the line at Starbucks.
Today, Claribel works for The Combined Book Exhibit, a book marketing company in Westchester NY.
She lives in New York with her really awesome boyfriend, her suspiciously intelligent yorkie Pancho Villa and is surrounded by an impenetrable fort of books she gets from her job.


“The Skinwalker’s Apprentice” is her first book, and cheese is her favorite food.