Deliver Me by Kate Jarvik Birch Book Blitz and Giveaway! 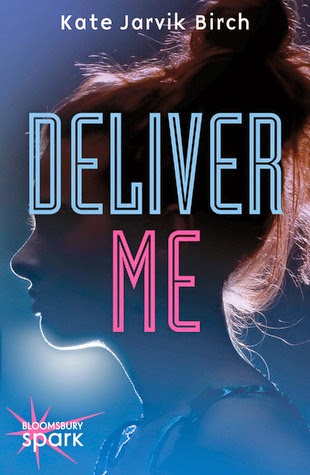 Synopsis:
One People. One Union. One Future.
Wynne’s entire life is dictated by the Union: the clothes she wears, the books she reads, even the genes she inherited. And like every other girl in the Union, Wynne dreams of being chosen as a Carrier on her 16th birthday—one of the elite selected to carry the future generation within her womb. Wynne and her best friend Odessa are certain they will both make the cut, but when Odessa is chosen and whisked off to a life of privilege, Wynne is left behind to work as an assistant, delivering perfectly planned babies for the Union.

As Odessa slips deeper and deeper into the role of Carrier, Wynne begins to see the Union for what it really is: a society that criminalizes the notion of love, and forbids words like mother and family.

For the first time in her life, Wynne is faced with a choice: submit to the will of the Union, or find a way to escape and save Odessa before she is lost forever.

“And now the time for selection has come,” the Councilman said, opening an ornate leather ledger containing the nine chosen names. “When called, please step forward and take your place behind me.”
Around me, I felt the whisper of a collective breath drawn in by all the girls. We held it deep in our chests, afraid to let it go, afraid to breathe.
The Grand Councilman studied the paper in front of him, “G454-71.”
His voice reverberated through the hall, bouncing off the carefully carved stonework and the dark wooden floors. For a moment we all stood still, letting the number ricochet around inside us.
The girl who stepped forward carried an air of superiority about her that had always bothered me. I didn’t think she was any more beautiful than Odessa or me, and her hair was a strange color, tinged with a bit of orange, but she was taller by at least a couple of inches. I knew she was strong, but I also knew with certainty that she wasn’t any smarter than us. In class her answers always sounded rote and memorized, as if she didn’t really give thought to what she was saying, but had taken great care to repeat things word for word from the text book.
Maybe I was completely off base, assuming I knew what the Union wanted in their Carriers. Maybe it was all about beauty, height and strength, maybe nothing else really mattered. Maybe the rest of the test was simply a formality.
The Grand Councilman watched as the first of the robes was placed over the girl’s shoulders before he turned back to us with an expression of satisfaction on his face. The look sent a chill through me. He looked back down at the ledger in front of him and called out the next number, “G458-89.”
G458-89.
Of course I recognized the number. It was imprinted in my mind, the digits as clear in my memory as they were tattooed into the soft skin of Odessa’s forearm. The breath of air I’d been holding escaped my lips and I turned to my best friend, pushing her forward to the podium.
Odessa, beautiful Odessa.
I knew she would be called. Maybe she hadn’t been first, but she was close. Pride pushed at the inside of my chest and I suppressed a cheer. If only we were allowed to clap at least, but the selection was a sacred moment and I had to keep my emotions contained. Later tonight I could tell Odessa how proud I was of her.
On the podium, one of the elegant Carrier robes was being placed over Odessa’s shoulders. From somewhere deep inside my head a low humming had begun. My fingers and toes felt strange, tingly.. I rubbed my hands together, trying to concentrate on the Grand Councilman’s words.
Six more numbers were called and progressively, as each girl took her place on the stand, I began to see the panic setting in on Odessa’s face. Normally, she would have caught my eye and made a funny face to break the tension, but she hardly looked like herself up there. The color still hadn’t returned to her cheeks and a bit of perspiration had sprouted on her forehead. In her eyes I saw the look of someone desperate, someone hungry. Only one more number left to call. Around me some of the girls were weeping silently, maybe it was because they were overcome with the pressure of it all, or maybe they realized their dreams of being a Carrier were dying out, merely the flicker of a flame remaining.
The last robe hung limply on its form. Beneath the other selection robes the bodies of eight lucky girls fidgeted, waiting to see if one of their friends would be called. I caught Odessa’s eye and tried to smile, but my lips stuck to my teeth, tight and dry. The moments clicked slowly by, an eternity of waiting. What sort of future would I have if it wasn’t as a Carrier?
Finally the Grand Councilman spoke, “The ninth and final Carrier is…D456-06.”
Odessa covered her face with her hands, but I couldn’t move; my body was completely numb.
It wasn’t my number. It wasn’t. My number hadn’t been called.
For a moment things slowed around me. Sixteen years had brought me to this point in time and here I was completely unprepared. The air seemed to vibrate, my mind racing to catch up with the real world. I could almost see the split before me. In one direction was the future I’d imagined, in the other lay the hazy reality I’d stepped into.
I didn’t get to say goodbye to Odessa. One minute she was behind the podium and the next she was gone, swept away from me. 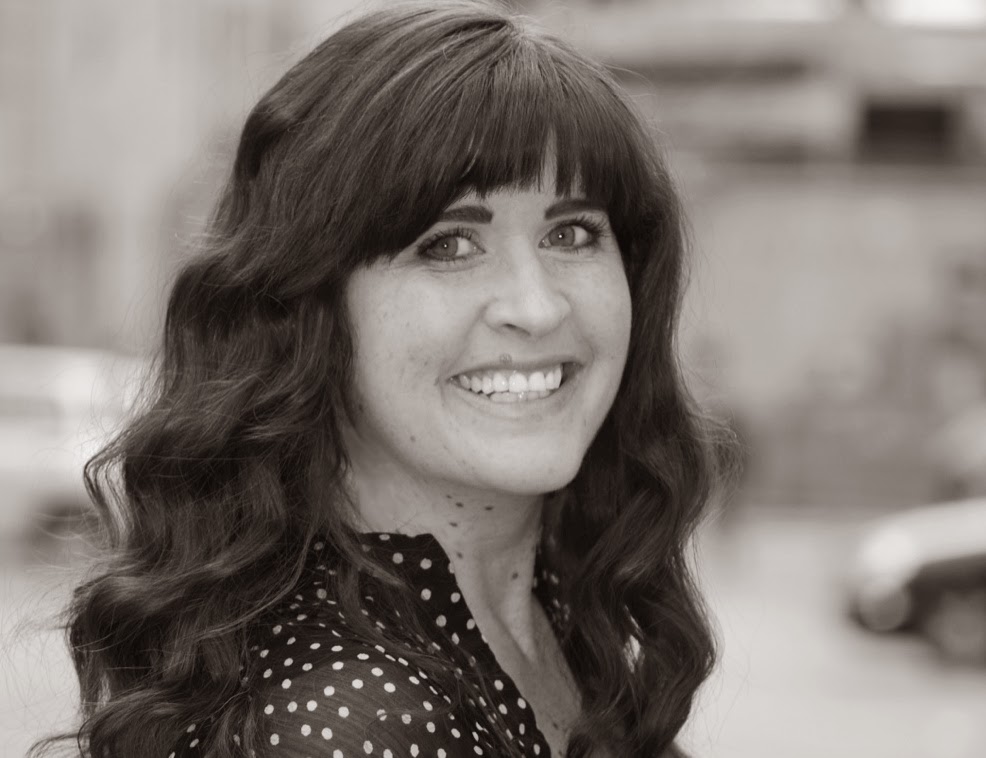 AUTHOR BIO
Kate Jarvik Birch is a visual artist, author, playwright, daydreamer, and professional procrastinator. As a child, she wanted to grow up to be either a unicorn or mermaid. Luckily, being a writer turned out to be just as magical. Her essays and short stories have been published in literary journals including Indiana Review and Saint Ann’s Review. She lives in Salt Lake City, Utah with her husband and three kids. To learn more visit www.katejarvikbirch.com