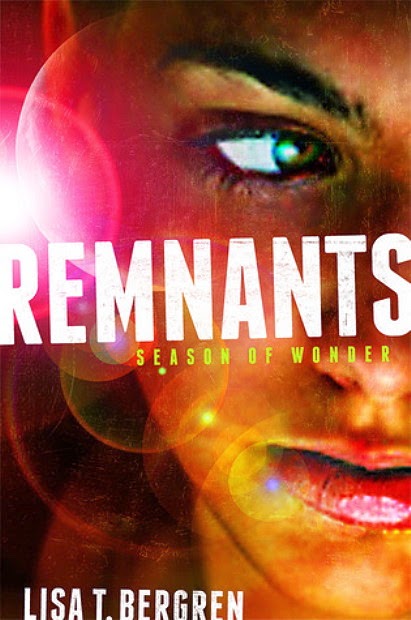 In the first book of the new futuristic dystopian series from author Lisa T. Bergren, the chosen remnants must work to redirect humanity’s course.

The year is 2095. Gifted teens known as Remnants have been chosen and trained to act as humanity’s last hope to rectify the horrors that are now part of everyday life.

The Community has trained these teens as warriors and assigned them Knights of the Last Order as protectors. Together, they are a force that will be difficult to bring down.

But the Sons of Sheol, of course, are determined to do just that. As the Remnants begin their mission to course-correct humanity by saving and protecting key individuals, their enemies move to stop them, placing the entire world in peril.

Bestselling author Lisa T. Bergren presents the first book in her new YA futuristic dystopian series—The Remnants Novels—fitting in with the current dystopian trend in the marketplace.

I’m a pretty eclectic reader when I’m not taking in all the new YA novels that people rave about. I also like my share of nonfiction—it helps me dream about new stories. So here are the Top 7 Books I’ve read in the last year.

Eleanor & Park, by Rainbow Rowell: I cannot wait for this to become a movie. I adored the unique, seldom-depicted Asian hero and the awkward, overweight heroine. I loved their raw realness. This unlikely, heartfelt romance captured me just as it did everyone else.

Shadow & Bone, by Leigh Bardugo: Can June hurry up and get here? My whole family was drawn into the first two books in the Grisha Trilogy and Bardugo’s fascinating, vaguely Russian world filled with people of light and dark powers.

Blackmoore, by Julianne Donaldson: Now honestly, I’m not a huge Austen fan. If you read my fiction, I tend to love the hardcore action and adventure and heroic stuff. But Donaldson depicts such a lovely, quiet countryside, such genteel characters and such understated action (that still says so much) that I think it would be quite lovely to spend a bit of time in England now.

The Gray Wolf Throne, by Cindy Chima: After my husband and I finished the last in this series, I spent a fair amount of time on Twitter, trying to bully Cindy into a fifth book (I think I failed). I couldn’t bear that it was over. She weaves together an impressive cast in this epic fantasy series.

Nothing Daunted, by Dorothy Wickenden: Part history of the USA c.1913 and part personal history of two newly-minted Smith teachers who head west to teach in a one-room schoolhouse in frontier-Colorado, I was mesmerized. I still can’t believe women would do such a thing, and even with my own propensity toward adventure, I’m not sure I’d ever do the same. I admire them even more because of it.

The Fault in Our Stars, by John Green: An ill-fated love. A desperate bid for life. Need I say more? Everyone’s read it, right? RIGHT? If you haven’t….sheesh. Get thee to a bookstore. Phenomenal. Funny, poignant. Flat-out awesome. And again, a movie I eagerly anticipate.

The Winter Sea, by Susanna Kearsley: Since I can’t afford to travel to Europe right now, this gave me a little dose of it, and with a little time-travel twist to boot. And given my love for time travel (see my River of Time Series), I thought it an utter delight. 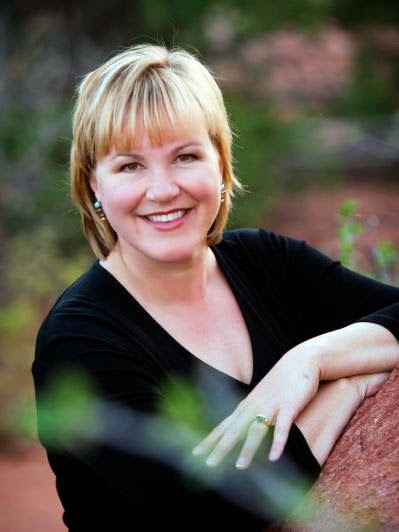 Lisa Tawn Bergren is the best-selling, award-winning author of over 40 books, with more than 2.5 million copies sold. She recently finished a teen series called River of Time (WATERFALL, CASCADE, TORRENT, BOURNE & TRIBUTARY and soon will be done with the last installment, DELUGE). She’s also written the Grand Tour Series (GLAMOROUS ILLUSIONS, GRAVE CONSEQUENCES, GLITTERING PROMISES), and is now at work on the REMNANTS Series. REMNANTS: SEASON OF WONDER, releases in April 2014.

Lisa’s time is split between managing home base, writing, consulting and helping Tim with his business. Her husband Tim is a sculptor of ducks-out-of-fenceposts (RMRustic.com), graphic designer and musician. They have three kids–Olivia (19), Emma (16) and Jack (11).

All five of the Bergrens make their home in Colorado Springs, Colorado. 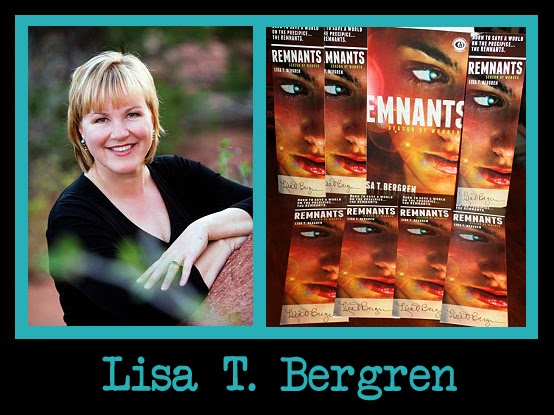 3 Winners will receive a Copy of Remnants+Bookmarks by Lisa T. BergrenMust be 13+ to EnterINT Giveaway