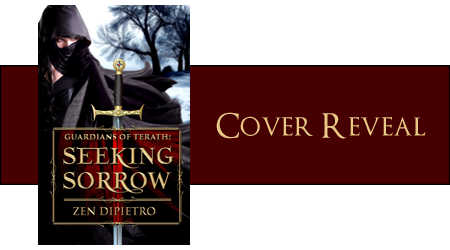 Welcome to the cover reveal for Guardians of Terath: Seeking Sorrow by Zen DiPietro! This is a modern fantasy with sci-fi and romantic elements. It is being published by Soul Mate Publishing on March 25 and will be available for preorder on March 14th. 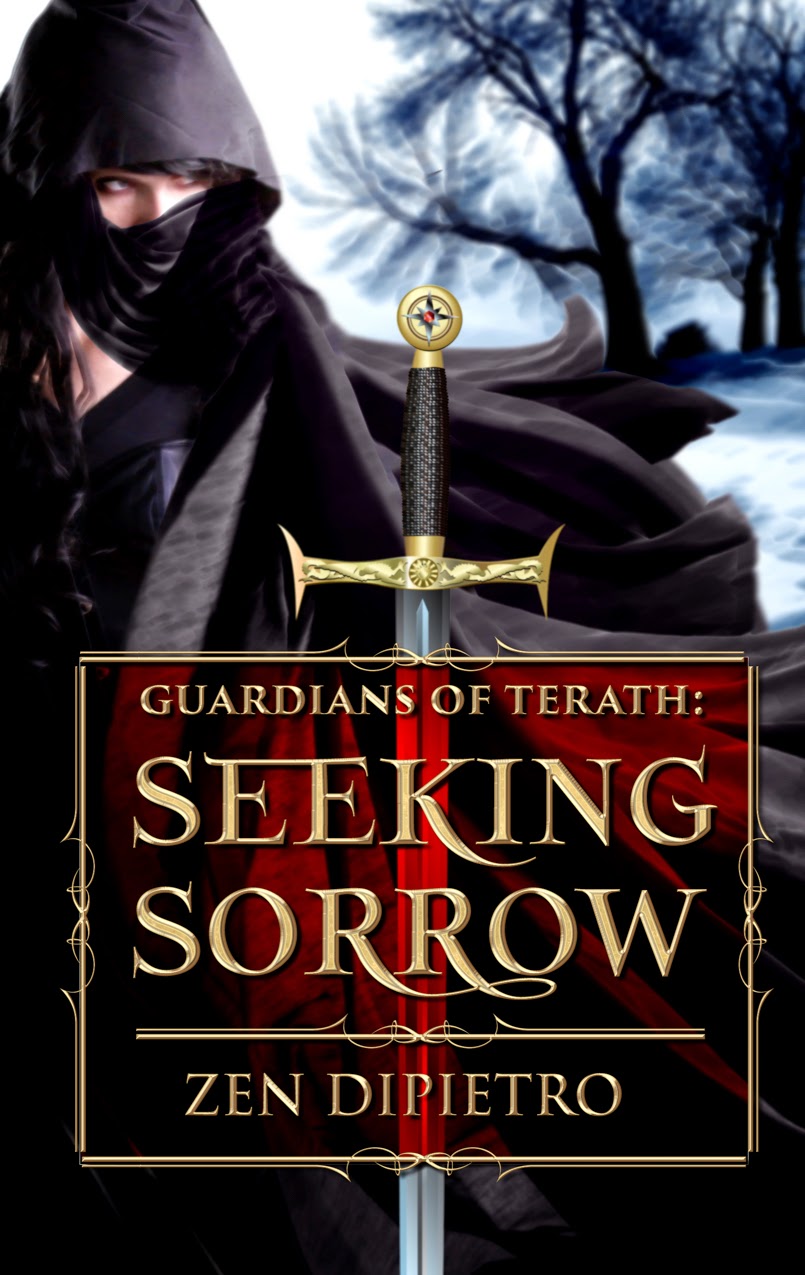 An earth-like world of high-tech humans faces the reality that their world is not as safe as they thought it was. Five people are thrown together to quietly get to the bottom of an unfathomable mana event that must stay quiet. If the population of Terath becomes aware of the truth, it will spark a civil war. That war would pit the majority of the population against the powerful minority with the ability to harness and manipulate mana. The resulting cataclysm would decimate the population and tear apart the foundation of society.
The five people chosen for this must reconsider everything they thought they knew about mana, even as they learn to trust one another’s abilities. They must embrace everything they never wanted in order to prevent the devastation of their world. One of them will be forever changed. Love will be denied, badassery will be unleashed, and Terath will never be the same.
Even success comes at a price. 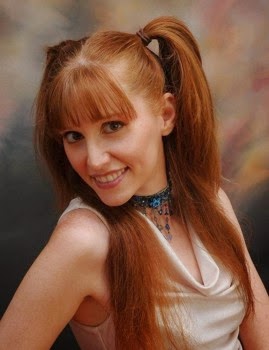 Zen DiPietro is a lifelong bookworm, a fantasy/sci-fi writer, a dancer, and a mom of two. Also red-haired, left-handed, and a vegetarian geek. Absolutely terrible at conforming. Particular loves include badass heroines, Star Trek, British accents, baba ganoush, and the smell of Band-Aids. Writing reviews, author interviews, and fun stuff at www.womenofbadassery.com. Very active on Facebook, Twitter (@ZenDiPietro), and Pinterest. You can also find her on Goodreads.

Women of Badassery mousepad (US)
Ends 3/5 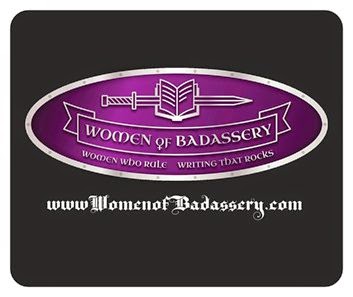