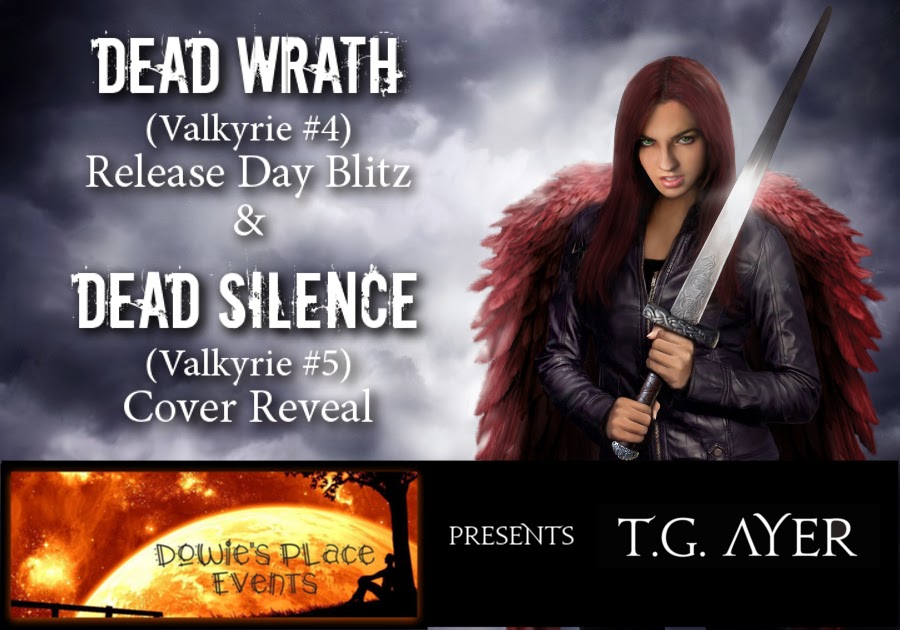 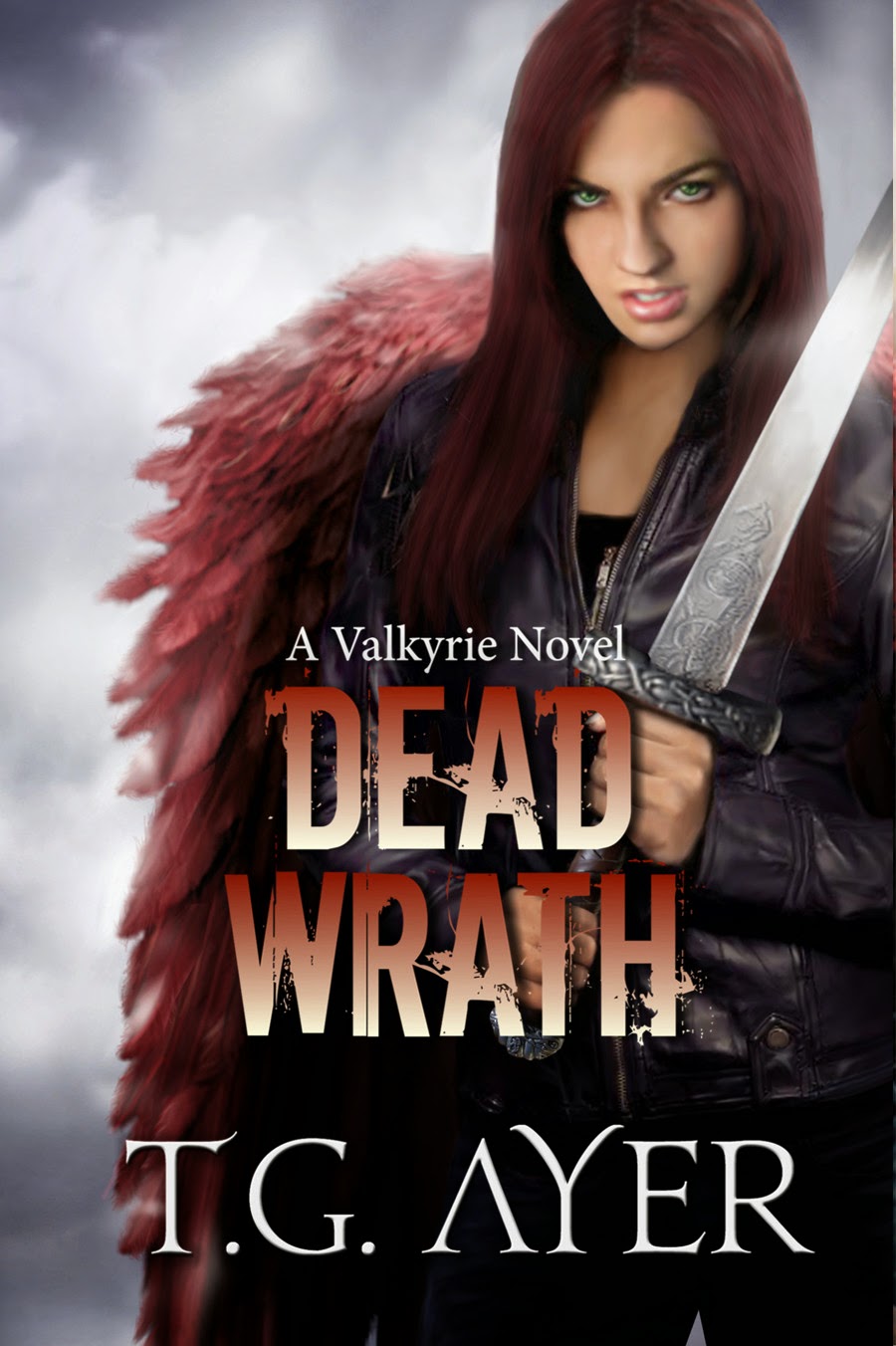 Ragnarok is upon the worlds, and the time to fight is now. They come from all of the Nine Realms. Dark Elves, Dragons, Frost Giants, Elves ... They all come to fight for Odin.
And they answer to Valkyrie Brynhildr.
While Bryn grieves, struggling to cope with Sigrun's death, she knows too there is no time for tears. Odin is still a shade of himself and though there is no sign of Loki in all of the Nine Realms - Thor knows he is hiding in Midgard. As the Warriors gather, Bryn must head the offensive and enter the Human Realm in search of the Trickster and his henchman.
The war is silent and it rages all across the planet.
Ragnarok is here ...


In this, the 4th thrilling instalment in the Valkyrie series, Bryn takes the war to home turf. From New York to London, Interpol to CIA, Bryn and her team risk their lives to save their families, to the All-Father. And to prevent the end of the world. 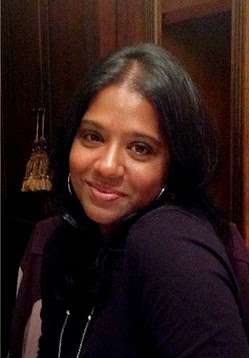 About the Author :
I have been a writer from the time I was old enough to recognize that reading was a doorway into my imagination. Poetry was my first foray into the art of the written word. Books were my best friends, my escape, my haven. I am essentially a recluse but this part of my personality is impossible to practice given I have two teenage daughters, who are actually my friends, my tea-makers, my confidantes... I am blessed with a husband who has left me for golf. It's a fair trade as I have left him for writing. We are both passionate supporters of each others loves - it works wonderfully...
My heart is currently broken in two. One half resides in South Africa where my old roots still remain, and my heart still longs for the endless beaches and the smell of moist soil after a summer downpour. My love for Ma Afrika will never fade. The other half of me has been transplanted to the Land of the Long White Cloud. The land of the Taniwha, beautiful Maraes, and volcanoes. The land of green, pure beauty that truly inspires. And because I am so torn between these two lands - I shall forever remain cross-eyed.

I love talking to my readers so email me if you have any questions or even if you just want to chat...
Email: tgayer@xtra.co.nz or tgayerauthor@gmail.com

Keep up to date with news, release dates and giveaways by subscribing to Tee's newsletter HERE. 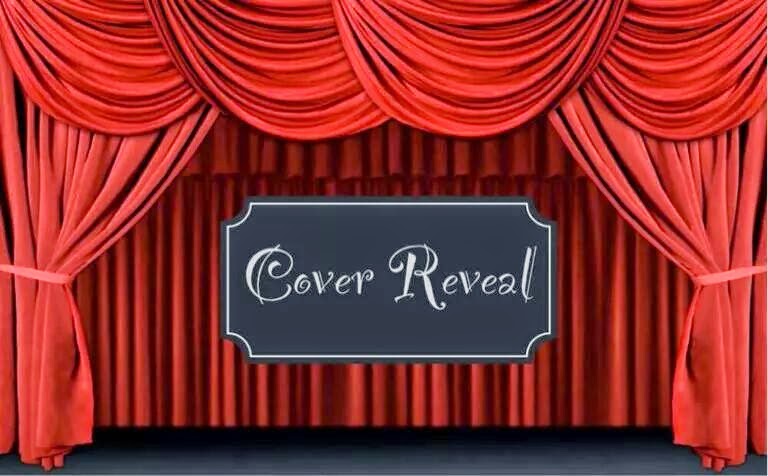 Book 5 in the Valkyrie series releasing early 2015
Ragnarok is upon the worlds, and the time to fight is now. They come from all of the Nine Realms. Dark Elves, Dragons, Frost Giants, Elves ... They all come to fight for Odin.
And they answer to Valkyrie Brynhildr.
Tricked by Loki, Bryn is now imprisoned and finding a way out is harder than it seems. Time is running out for those who fight for Odin and while Aidan's absence is felt by all, Bryn and her team know there is no time to waste.
But Bryn is determined to find him, and stop him using every means necessary. From poisoned water to black goo, to an electronically monitored Bifrost, Bryn will use all the tricks up her sleeves to save Odin and the Nine Realms.
The war is nature and there is disaster all across the Nine Realms.
Ragnarok is here ...

In this, the 5th, and final, exhilarating installment in the Valkyrie series, Bryn takes on Loki with her eye on bringing him to the Vigrid Plains, the site of the final battle of Ragnarok. From all across the world, Bryn and all her teams do all they can, battling naturals disasters and murderous attackers to prevent the end of the world. 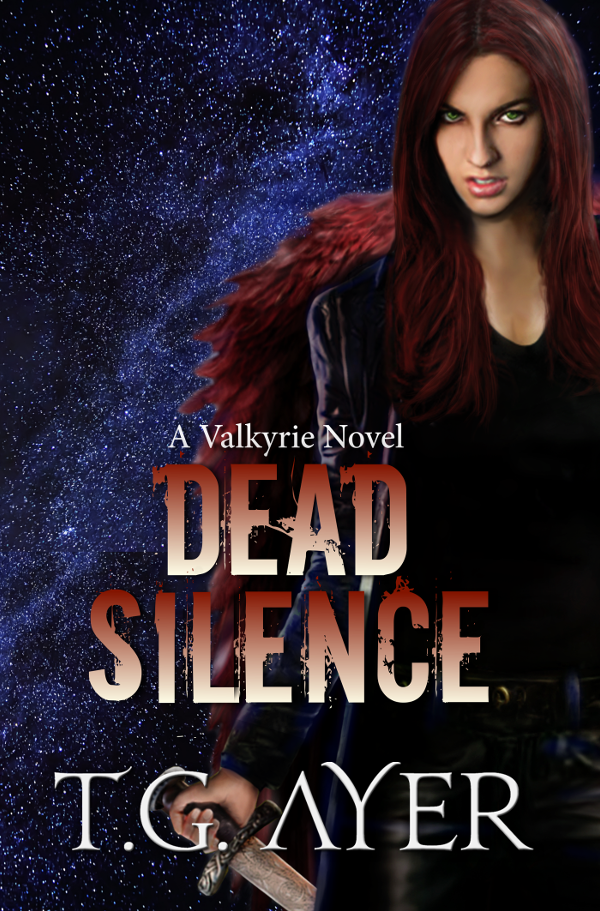 Add to your Goodreads


Tour Organized and Hosted by: