Rite Of Rejection by Sarah Negovetich Blog Tour and Giveaway! 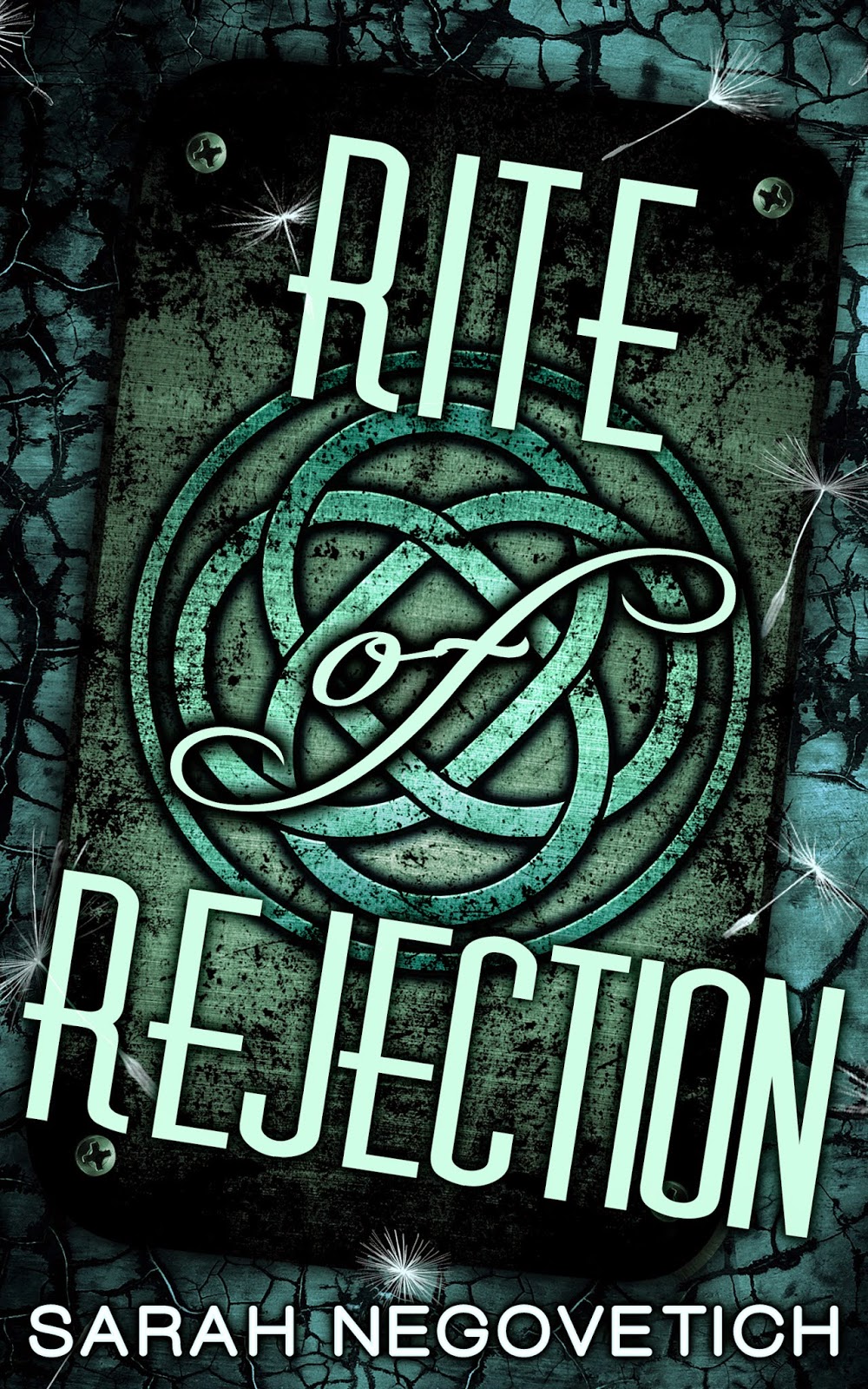 Straight-laced, sixteen-year-old Rebecca can’t wait for her Acceptance. A fancy ball, eligible bachelors, and her debut as an official member of society. Instead, the Machine rejects Rebecca. Labeled as a future criminal, she’s shipped off to a life sentence in a lawless penal colony.
A life behind barbed wire fences with the world’s most dangerous people terrifies Rebecca. She reluctantly joins a band of misfit teens in a risky escape plan, complete with an accidental fiancé she’s almost certain she can learn to love.
But freedom comes with a price. To escape a doomed future and prove her innocence Rebecca must embrace the criminal within.
Available now at Amazon, B&N, Kobo & iTunes

Rebecca has been the model daughter and can't wait for her Acceptance and the ball that follows. She thrills at the idea of finally being accepted into society and having all the rewards that come with it, but little does she know that she isn't destined for that life!

The day of her Acceptance dawns and Rebecca puts on her finery. She is nervous because she already has a boys name in her dance card and cant wait to dance with Eric. She goes to the ceremony to see that it's different this year because it's being televised. Her best friend steps up to the machine and it turns green to indicate she was Accepted. Now it's Rebeccas turn, she steps up and puts her hand on the machince, waiting for it to turn green, but it doesn't. It turns red and she is immediately whipped away from the ceremony to the PIT.

She has always been told that the pit is a lawless place for hardened criminals. Why was she sent here? Can she survive? When she meets Eric in the pit she is equally stunned, just what is going on here?

While I loved Rite of Rejection, there was two little things I didn't like that made it less enjoyable. For this review, I'm going to list my likes and dislikes. Let's get the negative out of the way first.

My biggest problem with the book was it was lacking. It was lacking information and it was lacking action at parts. I wanted to know a little more about the mechanics behind the machine and more about the world Rebecca lives in. We don't really get any background information on why the world is like it is and why the machine was introduced. We also never get a clear reason why Rebecca was sent to the pit. Also what's with the Cardinal? Who is he? Why is he like he is? As I said, it lacked information.

Parts of the story was also quite slow. I thought when she went to the Pit the action may pick up, but it didn't. Most of the Pit was spent talking about leaving but it did pick up towards the end.

Now onto what I loved.

I really enjoyed the concept of Rite of Rejection. The idea of a machine that can tell if you are a criminal or not is awesome. I also liked the idea of the Pit. Its like a separate society and even though the criminals are sent there, you can still have a decent life (if you don't mind horrible food, guards, and all the bad stuff you can think of).

I loved the characters. While Rebecca is quite shallow at the start, she does grow during the book and becomes stronger. Eric is handsome and comes across as sincere in his feelings for Rebecca. Daniel is my favourite, he is strong, nice and smart. He is an all round nice guy. While Elizabeth is grouchy at the start, her true self shines through. I loved finding out their stories and seeing them grow throughout the book.

I loved how the author put so much into the Pit. It's not a nice place to be and she really puts across that point. Physical abuse is rampant in there and the guards don't care, they even take part sometimes. It's a harsh and dangerous place and the author nailed it!!

Anyway, overall I enjoyed Rite of Rejection. It's a unique and interesting book and I look forward to the next installment (if there is one). The ending left it open for a sequel and I really hope there will be one because I would like to see what happens. Despite the problems I had with the book, which were only minor, I still think it's well worth the read. It would of been a definite 5 star if there was a bit more information.

In a recent TV interview I was asked why Dystopian books are so popular right now. I had to give it a minute of thought (good thing it wasn’t a live interview). I’m not even sure what I said. But now I’ve had a chance to really mull it over and I’ve come up with three big reasons I love dystopian novels and hope they never stop coming out.

The reality of fiction

I love a good fantasy novel, but I know dragons and mermaids don’t really exist (or do they?). But with Dystopian I’m not asked to believe in make-believe. These novels force me to examine something that isn’t the current reality, but could be one day. People tend to look ahead searching for what’s coming. As readers, I think we are better at this than your average person. Our imaginations are wide open. In Dystopian, it isn’t hard for us to imagine these worlds. Maybe not in our own lifetimes, but sometime down the world. The mark of a really great Dystopian novel is one in which we don’t have to stretch our necks too far around the bend in the road to see where this reality might be on its way.

Conflict is the essential element that drives a story. There is no novel if Katniss and Prim both avoid the draw and go on living their lives. In Dystopian novels we often get a doubling down when it comes to this essential element. Not only is our main character dealing with their own personal conflict, we also have this larger conflict that goes far beyond the main players in the novel. Dytopians create layers of caring. We want our characters to overcome the immediate obstacle in their lives, but it’s never enough just to survive. We want our favorite characters to thrive. They are able to incite the kind of changes that we want to see in our own world.

All we need is love

Even when the world is falling down around us, we all still want to be loved. This is something I think YA Dystopian does extremely well. Even with lives on the line, these characters almost always find a way to create their own slice of happiness and surround themselves with the people they care about. It isn’t perfect, and you’ll rarely get a prom dance when the corrupt government is trying to destroy you, but the emotions are still there. It’s nice to know that when the world is ending, humanity won’t give up on love.

Those are my reasons. Why do you love dystopian? 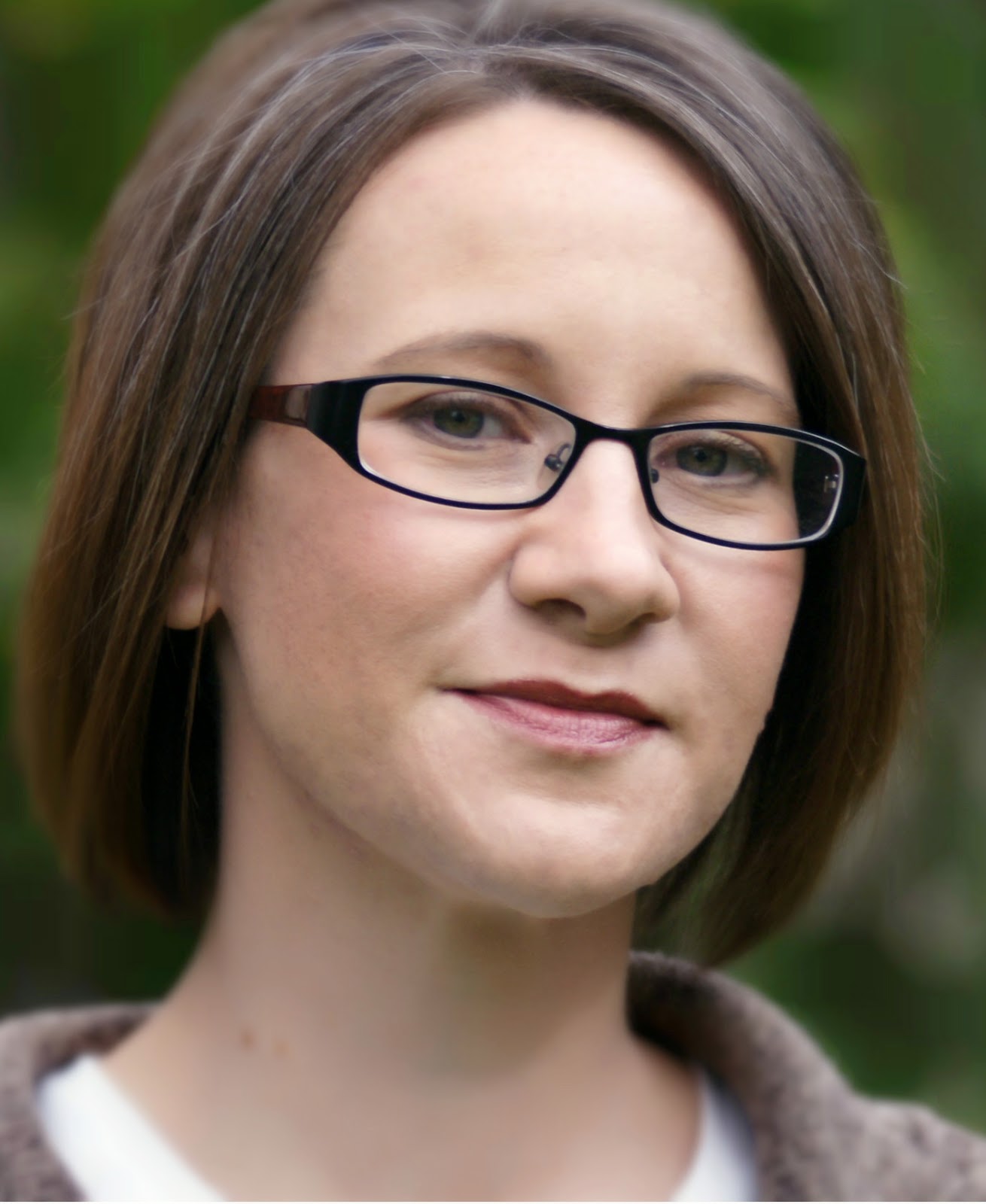 Sarah Negovetich knows you don't know how to pronounce her name and she's okay with that.

Her first love is Young Adult novels, because at seventeen the world is your oyster. Only oysters are slimy and more than a little salty; it's accurate if not exactly motivational. We should come up with a better cliché.

Sarah divides her time between writing YA books that her husband won’t read and working with amazing authors as an agent at Corvisiero Literary Agency. Her life’s goal is to be only a mildly embarrassing mom when her kids hit their teens.

You can learn more about Sarah and her books at www.SarahNegovetich.com or follow her antics on Twitter @SarahNego. 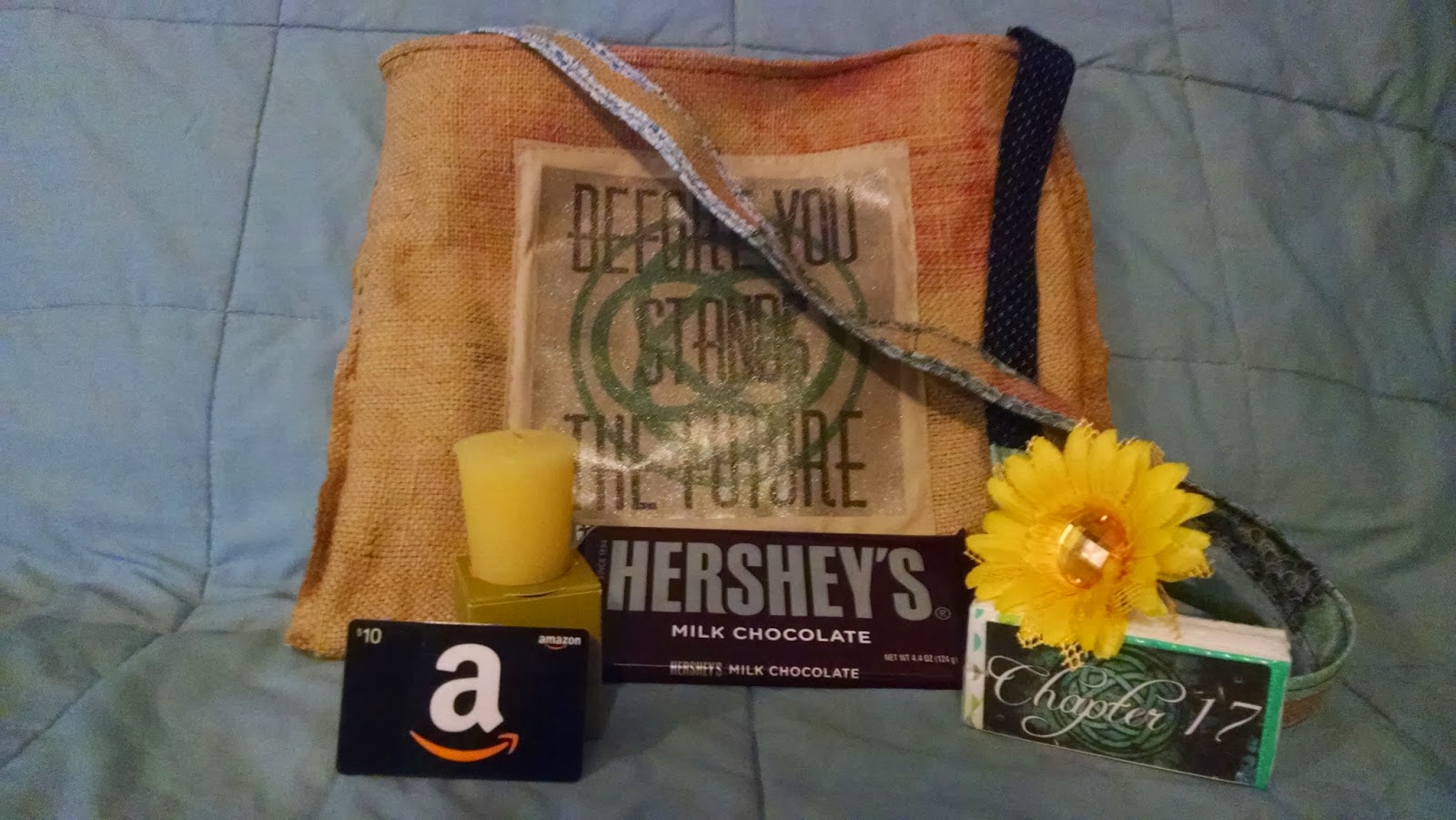 Chapter 17 tissues (because that's when you'll need them), a jumbo sized chocolate bar (a hot commodity inside the PIT), an orange scented candle (courtesy of Rebecca's fondest memory from home, a dandelion pen (as featured on the cover), hand-crafted Molly bag (these are used extensively by the main characters), and a $10 Amazon gift card.
a Rafflecopter giveaway