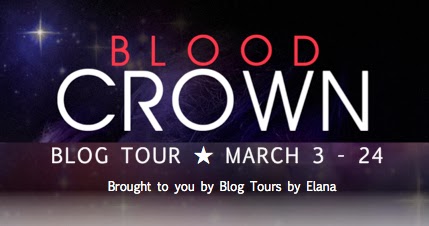 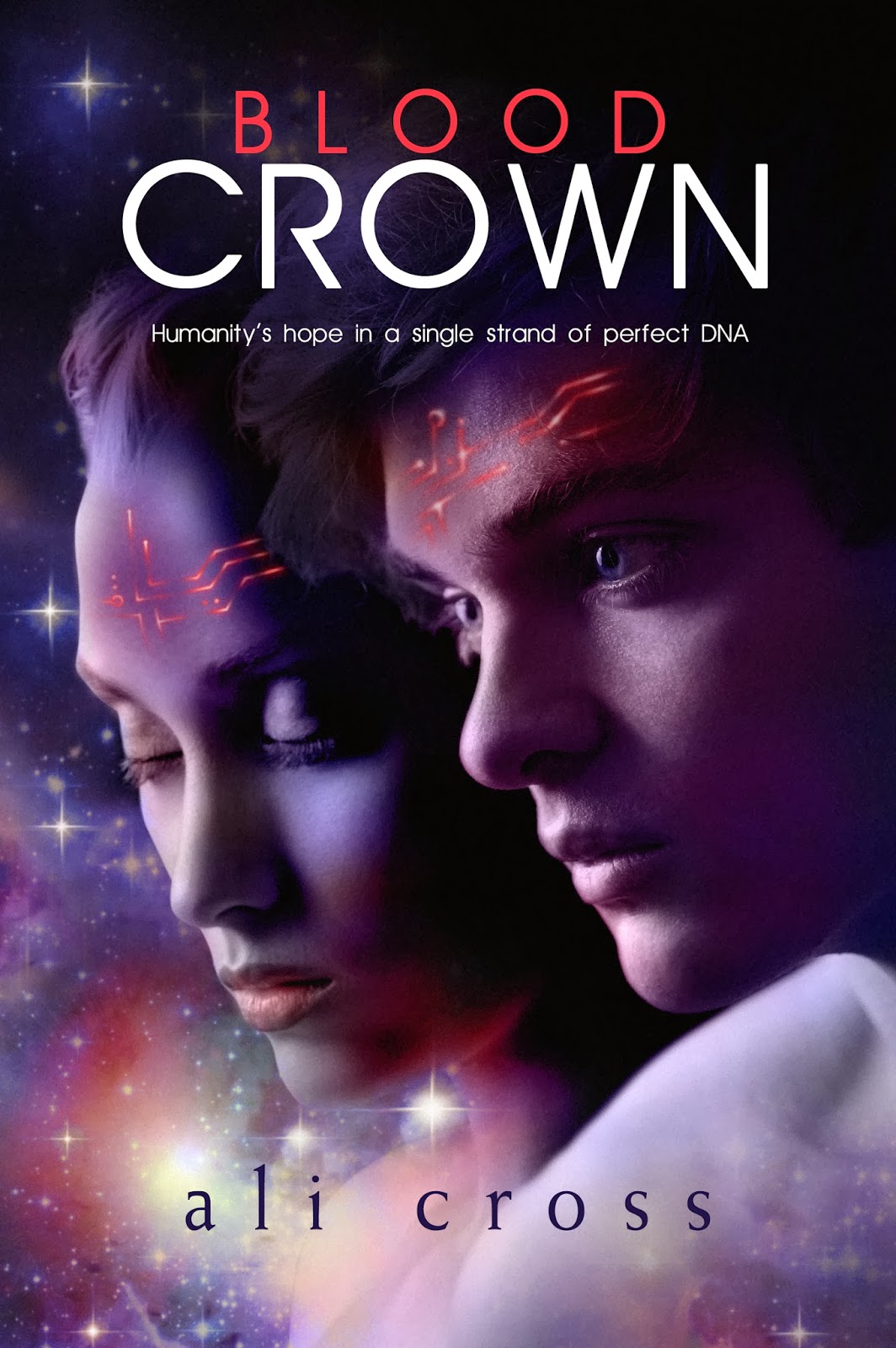 Androids have claimed power over what remains of the human race. They rule without remorse. They are the Mind and humans exist only to serve them. But it wasn't always so.Before the android uprising, select droids, called Servants, were pivotal in engineering a new human race with nanotechnology enhanced DNA. The Blood Crown theorum was to be humanity's crowning glory and the key to their survival in deep space.But Serantha, Daughter of the West, was the last female to receive Gifts from her Servant and when the Mind mutinied, she was hidden away, and presumed dead. Without Serantha there is no hope of the Blood Crown being realized so Nicolai, Son of the East, abandons his crown to join the rebel forces. He might not provide the future for his people he had once dreamed of, but he will not go down without a fight.When Nicolai discovers Sera among a small compliment of kitchen staff, everything changes--but Sera's Gifts were never completed and she is ill-equipped to face a legion of androids determined to wipe her, and every other human, out of existence.Their only hope is the Blood Crown--but even if Serantha and Nicolai can realize their potential it may be too late to save mankind.

Top Five Things I Had to Research to Write Blood Crown:

1. Do people implode or gut sucked inside out or freeze to death when they're thrown out into space? (Answer? None of the above! News to me!)
2. Is it possible to meld tech with human DNA? (Answer: theoretically.)
3. What would it look like if you were zooming through space or a wormhole or something? (Answer? theoretically, like rain made of light.)
4. What is the "Singularity" and how does it apply to my story? (Answer: the acceleration of technology and the eventual merging of human and machine--and it has everything to do with my story!)


5. Russian names. Believe me, I labored over what to name Nicolai almost more than any other decision!

Ali Cross is the sensei of Novel Ninjutsu where she holds a black belt in awesome. She lives in Utah with her kickin' husband, two sparring sons, one ninja cat, one sumo dog and four zen turtles.

Ali is the award-winning author of young and new adult fiction and moonlights as Alex Cross when she can write wild middle grade adventures set in the faraway places of her imagination.