Welcome to the blog tour for Joe 2 : White Sheets by H D Gordon. 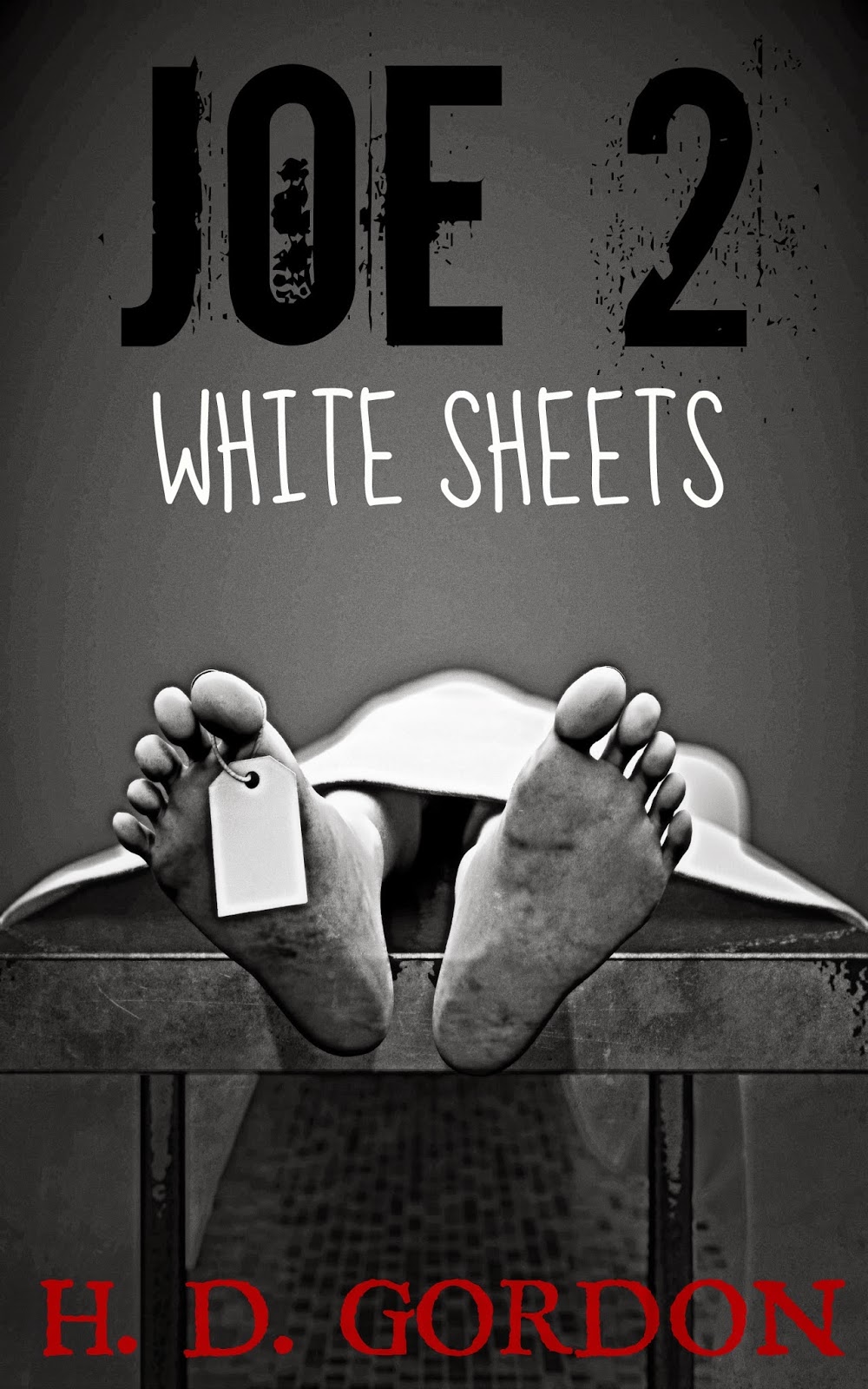 JOE 2, WHITE SHEETS BLURB
Joe Knowe sees things before they happen. Bad things. Just a couple months ago it was a psychopath planning a massacre at the college she attended. Now, she's facing a whole different kind of madman, and one potentially far more dangerous.
To keep the pending disaster from happening, this time Joe will have to get up close and personal, making herself at home in the lion's den, and attempting not to be swallowed whole.
Will she be able to keep herself and those around her from drinking the Kool-Aid? Or will they all end up under white sheets? In this second installment of the thrilling JOE series, H. D. Gordon takes you into the heart of a cult, the mind of its leader, and the lives of his followers. 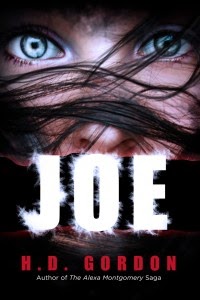 JOE BLURBFrom the author of The Alexa Montgomery Saga comes a story that will take you into the mind of a genuine psychopath, the lives of six ordinary people, and the world of a very special girl named Joe. Joe is seemingly an ordinary college student. She works, studies and reads. But in between these activities, Joe has a gift that promises to add a dose of color to her life at any given moment. Joe sees things before they happen. Bad things, and the worst thing she has ever faced is just around the corner. Someone is planning a massacre at the college university Joe attends, and the only person with a hope of stopping the psychopath is her. Oh, the beauty of foresight. More like a curse. Joe has four days to figure out the mystery, make plans to take down the psycho, and save the lives of people. People like you and me. Ordinary people.

First, I’d like to say a big thank you to Nat for letting me guest post today. She has always been so kind and supportive of me, and it means the world. **You are very welcome Heather. You are welcome any time :)

The book I’m here to talk about is the sequel to my paranormal thriller, JOE. Here’s a little blurb about book one, in case you haven’t read it.

A psychopath planning a massacre. A stuttering young girl with disturbing visions of the future. Six ordinary people who will all be in the line of fire come the day of the disaster.
Joe Knowe is not a boy. She is twenty-one years old, and she sees things before they happen; bad things, and the worst thing she has ever faced is just around the corner. A madman is going to shoot up the college Joe attends. The trouble is, her gift is stingy on the details she needs to divert the impending tragedy. Now, Joe has four days to figure out the mystery and save the lives of many.
Told in eight intertwining perspectives, JOE is a tense tale that glimpses the mind of a genuine psychopath, follows an unlikely hero, and explores real-life terror in a race against time that will leave the reader breathless.

In JOE 2, WHITE SHEETS, we follow Joe into the heart of a cult. After having contemplated the best way to pitch this to you, I’ve decided to just give you the opening scene, and introduce you to the Middle Man; aka Joe’s foe. If you know me, you know I like to hit the ground running. So here ya go…

Last Words of the Man in the Middle

“Quickly, now! Quickly! Quickly! Quickly! Come, mothers! Come, children! Come, brothers! The hour is upon us! They’re comin’ to take us, or we gon’ go our own way, but today is our last on this plane, one way or the other…”
There was no murmur from the crowd of people, only the wide eyes and locked limbs of trapped animals. One of the babies cried out, though, because even the infants could feel the terror in the room, but were the only ones not old enough to know not to make a sound, to hold their rank. If there had ever been a time for dissention, that time had come and gone.
“They are the ones killin’ us! They force our hands. They’re jealous. They want what we have. Well, my children, I say we don’t give it to them!” Spittle flies from the corners of his dry mouth. Both fists slam down on the wooden armrests of his chair, the sound bouncing off the walls, off the locked doors and armed guards, who yesterday were only fellow Family members.
“I told you. I warned you this would happen, and you who are here have stood proud and fought hard. You deserve to die with some dignity!”
Another very small child cries out, a single, meaningless voice in a crowd of faceless people. The young mother holding it tries desperately to quiet her baby, her baby…her little baby. How could it be that this was happening? Where had it all gone wrong?
His voice is growing louder, his eyes bulging from his jaundiced face, a twisted rendition of a once handsome man, like the shell of shed snake skin. “Come on now, let’s not make a big deal out of it! Someone has got to pay for the sins of this planet, and I can’t do it all on my own anymore. I chose you, my children, you are the ones, the saviors that will show the Sinners, the vile Violaters of the human race the depth of their wrongs! I won’t allow them to come in here and torture us, steal from us the Heaven on Earth we have created!” His fists slam down once more, the ivory of his robe fluttering like diving doves.
People are moving forward; mothers, brothers, children…mothers with children in their arms. Young and old, black, brown and white, they move as one. In a last ditch effort of survival instinct, a select few recognize through the haze they only now see they’ve been cast under that they have been duped, deceived, and make slow movements toward the doors. But the doors are locked, and though they move, they know it.
Most come willingly. If willingly means that they know they have no choice either way. Fewer come in a truly willing sense, the hold on their minds so intense. And fewer still make a futile effort to escape. These people will have the poison forced into their mouths, into the mouths of their children and crying babies.
For Father has spoken, and so it will be done. From his white, wooden chair, he looks down at them and offers a smile he thinks should be comforting. Of course it is comforting. What child isn’t comforted by their father’s smile?
“Quickly, now!”
The time is here. They can feel it. Just the tone of his voice confirms it. This was where it would end.
“Quickly! Quickly! Quickly...let’s do the children first.”

There you have it, dear readers. If you haven’t read JOE yet, come on and drink the Kool-Aid. I promise you won’t regret it. J -H. D. Gordon 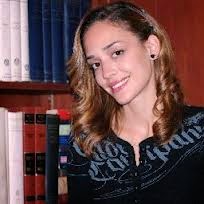 Author BIO
H. D. Gordon is the bestselling author of THE ALEXA MONTGOMERY SAGA, THE SURAH STORMSONG NOVELS and THE JOE KNOWE SERIES. She is twenty-five years old and a true lover of words. When not hanging out with her two beautiful daughters, she can be found reading, writing, or just taking in the world so that she can translate it's beauty and wonders into the written word.   https://www.facebook.com/HDGordonauthor https://twitter.com/hd_gordon http://hdgordon.com/


And because I love her books Im going to do a giveaway. Enter below to win an eCopy of Book 1 Joe. Im not sure how many Ill gift yet :)