Book two to The Almost Girl has a title!

The synopsis hasn't been revealed yet, but you can still add to read on GoodReads.

To celebrate, author Amalie Howard is giving away some awesome books! Check it out below!

But first, for those who are not familiar with the series here is a little bit about THE ALMOST GIRL, book one in the series. Seventeen-year-old Riven is as tough as they come. Coming from a world ravaged by a devastating android war, she has to be. There’s no room for softness, no room for emotion, no room for mistakes. A Legion General, she is the right hand of the young Prince of Neospes, a parallel universe to Earth. In Neospes, she has everything: rank, responsibility and respect. But when Prince Cale sends her away to find his long-lost brother, Caden, who has been spirited back to modern day Earth, Riven finds herself in uncharted territory.

Thrown out of her comfort zone but with the mindset of a soldier, Riven has to learn how to be a girl in a realm that is the opposite of what she knows. Riven isn’t prepared for the beauty of a world that is unlike her own in so many ways. Nor is she prepared to feel something more than indifference for the very target she seeks. Caden is nothing like Cale, but he makes something in her come alive, igniting a spark deep down that goes against every cell in her body. For the first time in her life, Riven isn’t sure about her purpose, about her calling. Torn between duty and desire, she must decide whether Caden is simply a target or whether he is something more.

Faced with hideous reanimated Vector soldiers from her own world with agendas of their own, as well as an unexpected reunion with a sister who despises her, it is a race against time to bring Caden back to Neospes. But things aren’t always as they seem, and Riven will have to search for truth. Family betrayals and royal coups are only the tip of the iceberg. Will Riven be able to find the strength to defy her very nature? Or will she become the monstrous soldier she was designed to be?

“A riveting union of science fiction thriller, romance, family drama, and conspiracy theory, The Almost Girl had me wishing I could crawl inside the pages and join Riven on her epic journey between parallel worlds. Amalie Howard¹s writing is sharp and smart. I¹m definitely craving the next installment!” – Page Morgan, author of The Beautiful and The Cursed

“The Almost Girl is a feminist tour de force. It is filled with powerful, interesting female characters. Riven is one of my favorite fictional characters ever; she is fierce, passionate, funny and smart. This sexy, fast-paced story is impossible to put down. A must read! Fans of Divergent will love it!” – Kim Purcell, author of Trafficked 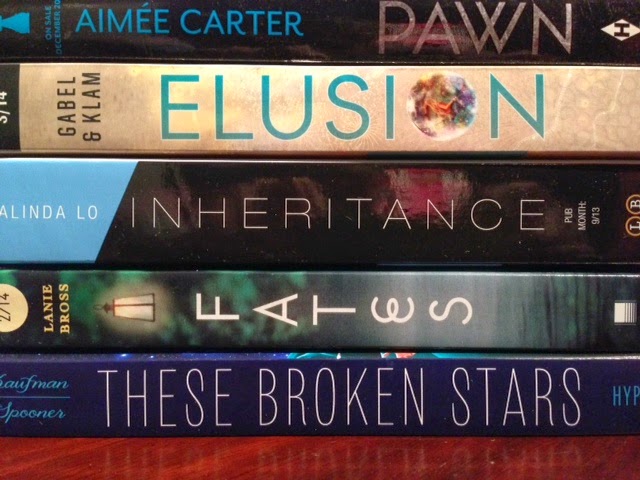 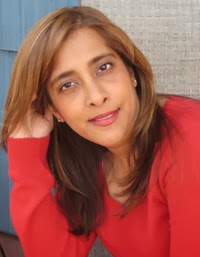 AMALIE HOWARD grew up on a small Caribbean island where she spent most of her childhood with her nose buried in a book or being a tomboy running around barefoot, shimmying up mango trees and dreaming of adventure. Traveling the globe, she has worked as a research assistant, marketing representative, teen speaker and global sales executive. In between writing novels and indulging her love of reading, Amalie is also a books review editor for TheLoopNY, and blogs at amaliehoward.com. 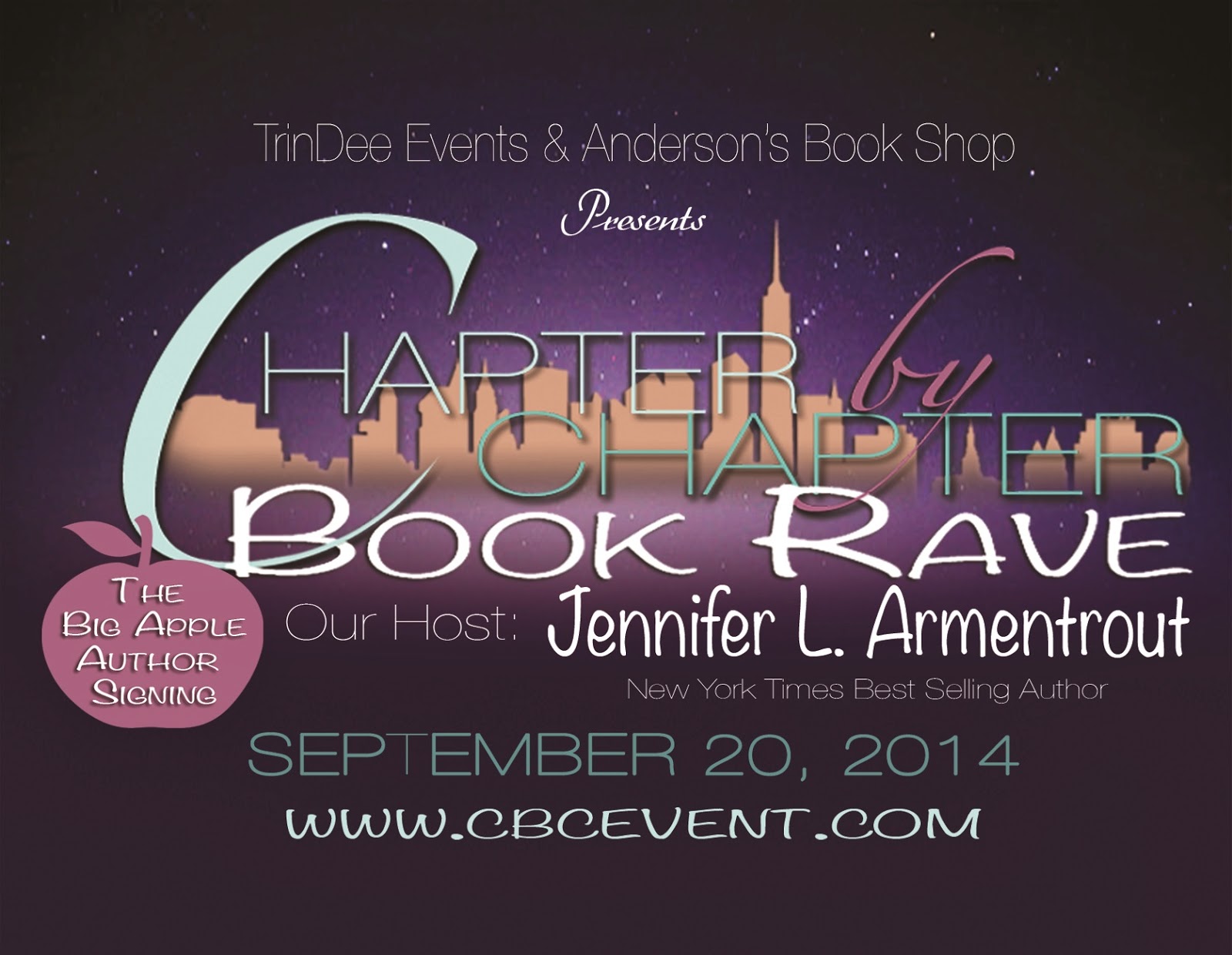