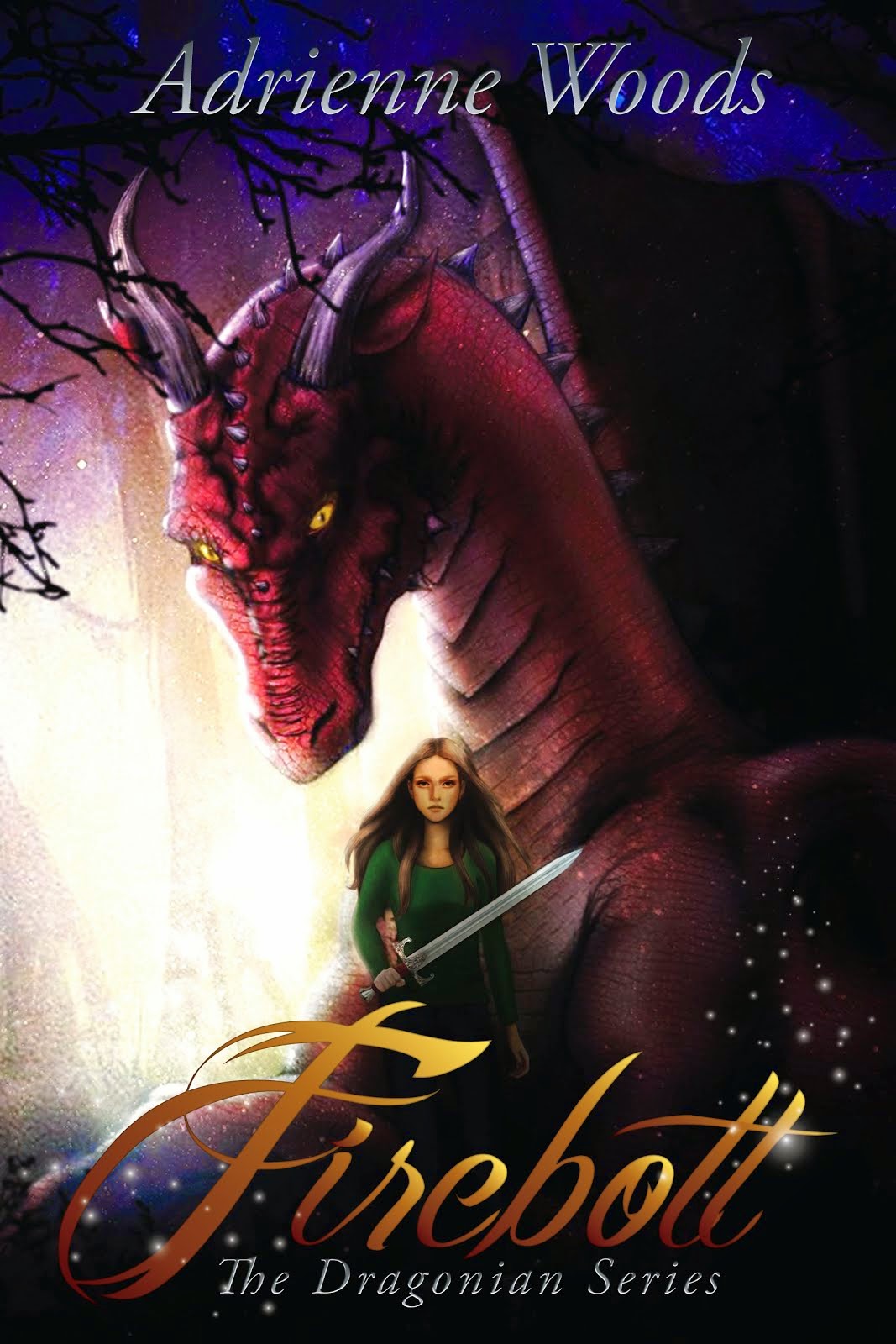 For the love of blueberries, Elena Watkins was destined for greatness, even though she didn’t know it. Before entering Paegeia Elena was not special, she wasn’t even average until the night her father was killed by a creature she thought only existed in fairy tales – a dragon. With her father’s death leaving her orphaned, Elena is whisked away to her true birthplace, Paegeia. Arriving at Dragonia Academy, the premier school for young Dragonians; a school she was never meant to attend because her father was a dragon. Unbeknownst to Elena danger is lurking behind the enchanted vines concealing the once thriving capital of Paegeia – Etan. Goran, the darkest sorcerer in the realm, has lain dormant for over a century behind the crumbling city. There, in the shadowy ruins he plots his revenge to destroy the only weapon that can kill him – the King of Lion Sword. When the sword is stolen without a trace Elena doesn’t think twice about seeking it; knowing deep down that it is her destiny to save her new home. 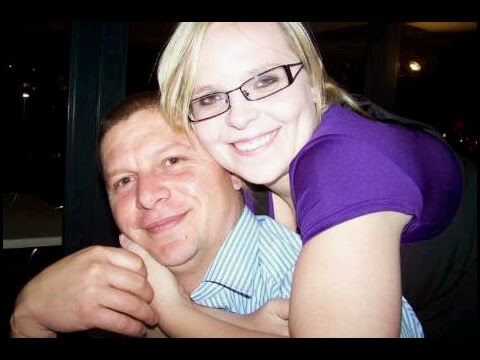 Adrienne Woods is born and raised in South Africa, where she still resides on the East side of Johannesburg with her husband and two little girls. She's been writing for the past four years and in her free time she likes to review books of new and upcoming authors.

Giveaway :
Enter to win an eCopy of Firebolt