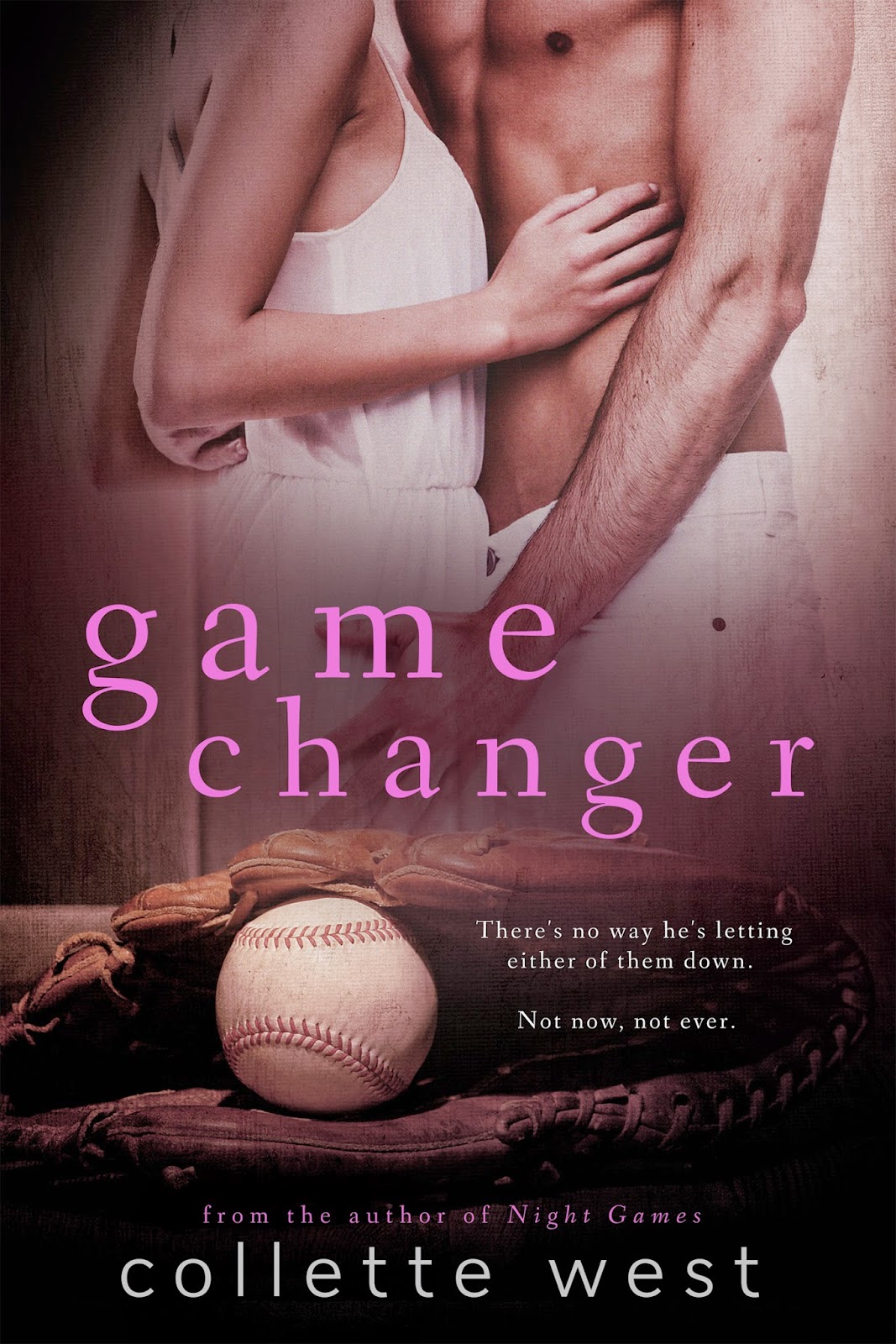 Young, rich, and unaware of how seriously hot he is, Brooks Davison is tearing it up as the latest shortstop for the New York Kings, despite his tendency to blush whenever girls scream his name.

When a health scare forces his best friend, Kyle Roberts, off the team, no one can stomach the thought of replacing him, especially so close to the playoffs.

Until Kyle's sister, Sasha, steps in, convincing management to let her take his place. The idea of signing the first female player in Major League history proves too tempting for the Kings to resist.

Nevertheless, Brooks doesn't want any part of it. Sasha is Kyle's little sister, not some sideshow.

Yet when Kyle takes a turn for the worse, Brooks promises to do everything in his power to help Sasha win a championship for him. Because there's no way he's letting either of them down. Not now, not ever.

I reach out and rub Sasha’s back, letting my fingers stray to the area behind her neck. It's been such an emotional twenty-four hours for her. The ups and downs have been pretty intense. I want nothing more than for her to relax. Let her know that, even though I don't agree with her decision to do this, I'll always be on her side.

She shivers when I play with a loose tendril of hair at the nape of her neck. "Maybe you should go," she says, briefly shutting her eyes as I withdraw my hand. "I think I can take it from here."

I stepped over the boundary I promised Kyle I wouldn’t cross. She's only abiding by my wishes. It's my fault that I can't stop touching her. It's too hard being alone with her, having her right beside me. She's resisting because she thinks that's what I want her to do. I get to my feet, upset with myself.

Things are so screwed up right now. We should be enjoying each other's company after so many months apart, not pushing each other away. She wants it. I want it. But Kyle's the one calling the shots, and now even the Kings are getting involved.

Last night, after we spoke on the phone, I thought that this was it. Finally, I was going to get my chance to make things right with her. But Kyle's holding firm, and the Kings don't want a scandal. If Sasha and I get caught in a compromising position, the press is going to label her the team slut. I can't have that happen. I respect her too much to jeopardize her reputation. I have to be there in the background building her up, not front and center tearing her down. Maybe we'll get our chance at the end of the season, but for now, it's for the best if we just remain friends.

Sasha follows me to the door. I pause with my hand on the knob. "If you need anything—"

"I know... You're right next door," she finishes, an intense fire blazing in her eyes
as she stares up at me.

"Be ready by six." I'm all business, fighting every instinct in my body not to turn
around and ignite the passion that's smoldering in her gaze. "Goodnight, Sasha," I grunt, stepping into the hallway without looking back.

"’Night, Brooks," I hear her say before closing the door and twisting the lock.

Yeah, I may be locked out of her bedroom for now, but I hope I still hold the key to her heart. 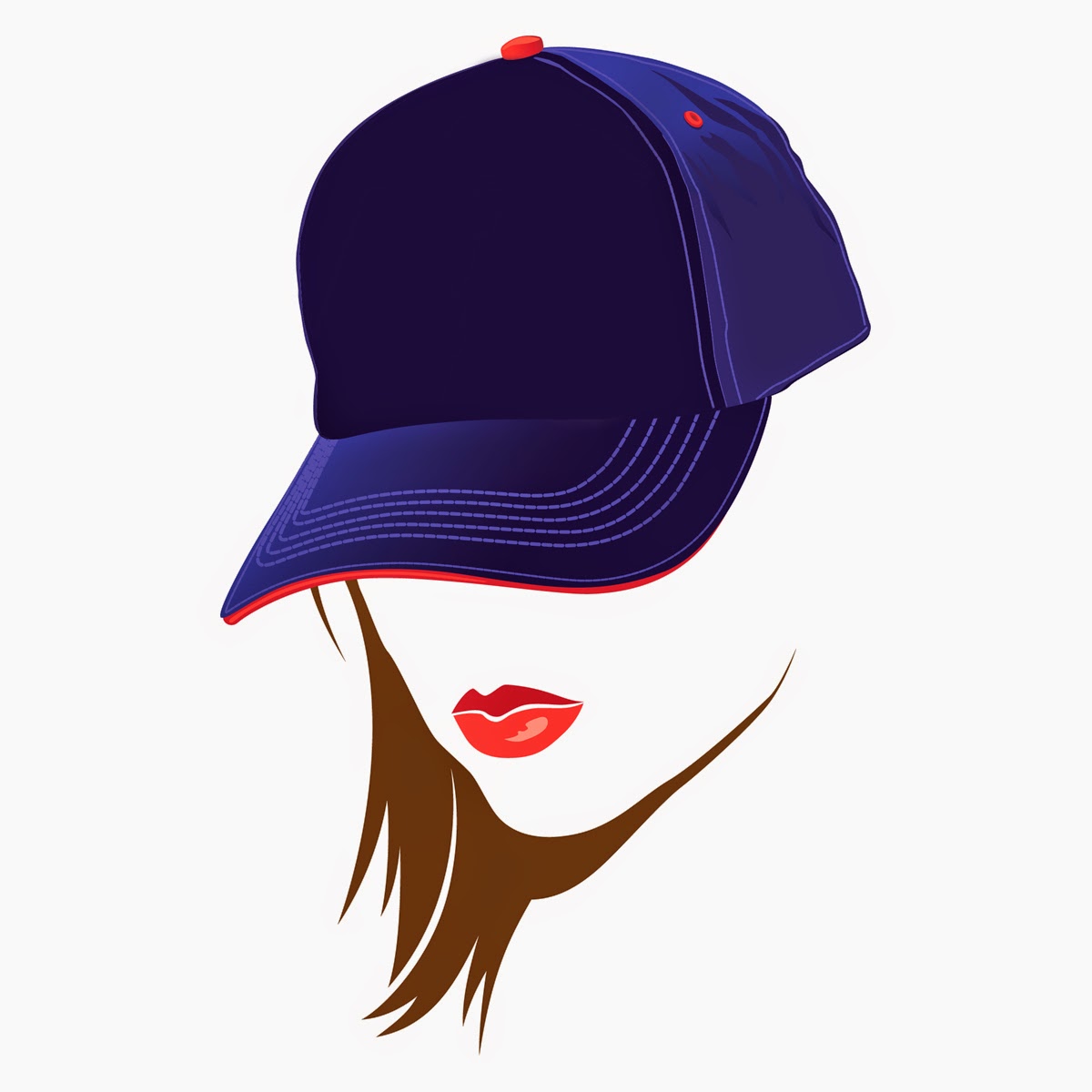 Collette West grew up as somewhat of a jock-nerd hybrid. Entering the world three weeks premature, her dad nearly missed her birth because he had seats behind the dugout for a sold-out, highly-anticipated match-up between two of baseball's biggest rivals. Not to be outdone, her book-loving mom taught her how to read by the time she was three. A love of the game coupled with an appreciation for the written word were instilled in Collette's impressionable brain from a young age. No wonder her characters believe in the philosophy: sports + romance = a little slice of heaven.

Splitting her time between the Pocono Mountains and Manhattan, Collette indulges her inner fangirl by going to as many games as she can from hockey to baseball and downloading every sports romance novel in existence onto her iPad. When she's not clicking away on her laptop, she enjoys walking her dog in Central Park, satisfying her caffeine craving at the Starbucks on Broadway and keeping an eye out for Mr. Right. But above all, she loves dishing with her readers. Email her at collette_west@yahoo.com.

She is the author of NIGHT GAMES and GAME CHANGER.