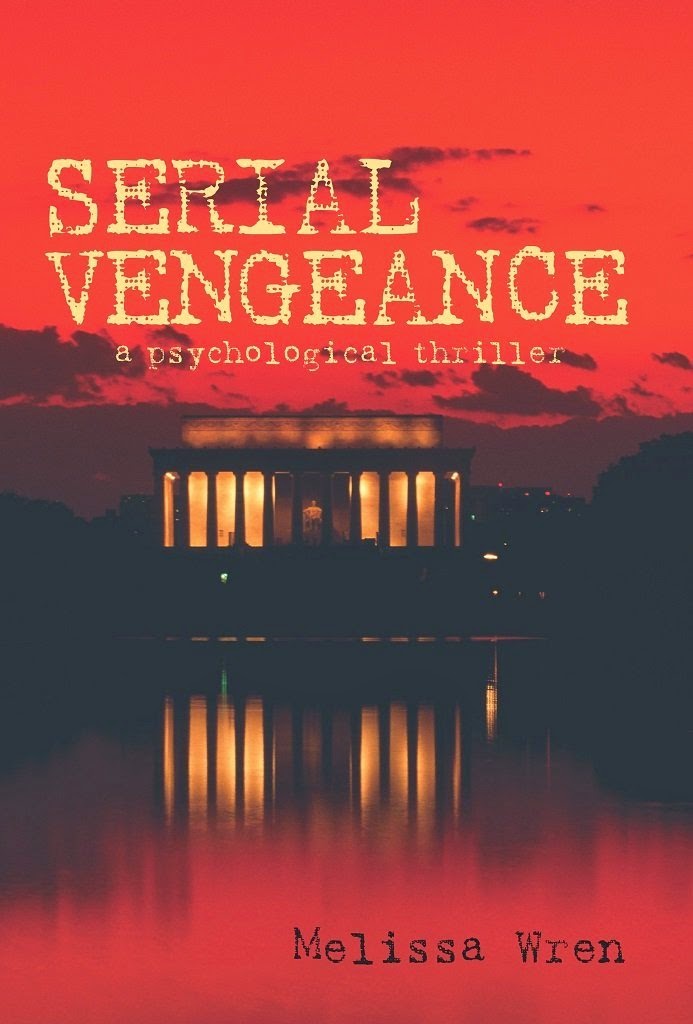 Pulitzer Prize–winning Washington Post reporter Olivia Penn already lost her baby and her best friend. She’s not about to lose the biggest story of her career.

With the help of her police contact, she’s on the case of what appears to be a random string of high-profile suicides sparked by guilty consciences. But there’s something strange about the suicide notes: They all say, “I deserve to die.” Olivia is determined to break the story that the deaths are the work of a serial killer.

She gets her big break when the killer commits a sensational double murder. “The Punisher” is on the hunt, and adulterers among the elite of Washington, D.C. are his prey.

The further Olivia pursues her story, the more her life unravels. And the more she uncovers, the more she begins to think that solving this case will also lead to discovering the truth behind her best friend’s mysterious disappearance two years earlier.

Willing to do anything to unveil the identity of the psychopath who is behind the successive murders, she finds herself embroiled in a psychological game, and it’s become chillingly personal. A stalker has been breaking into her home and sending threatening messages. Someone is trying to scare her away from her attempts to bait The Punisher with her news stories—someone close to her. It’s a dangerous game she’s playing, and it all leads up to a magnificent twist ending. Will Olivia’s search for truth turn up anything? Or will her tenacious investigation cause her to lose her job, or her marriage—or her life?

After gaining her B.A. in broadcast journalism from Texas Tech University in 1998, Melissa Wren moved abroad to London, England and  began  her career in advertising, which eventually took  her  to  Dallas, Texas  and  then  to  Monterey, California. She spent  more  than  four years on  the West Coast  before relocating to Washington, D.C. to work in communications and with the press for a government agency for four more years.

Wren recognized her God-given passion for creating stories at an early age, finishing her first novel when she was 12 years old. During her time in the nation’s capital, she wrote the psychological thriller Serial Vengeance, joining such organizations as Mystery Writers of America, Sisters in Crime, Washington Independent Writers and Thriller Fest.

She currently lives in her hometown of Granbury, Texas, and works as a freelance writer/editor for hire, penning anything from professional business copy, human-interest stories, magazine articles, poetry, creative fiction to non-fiction.