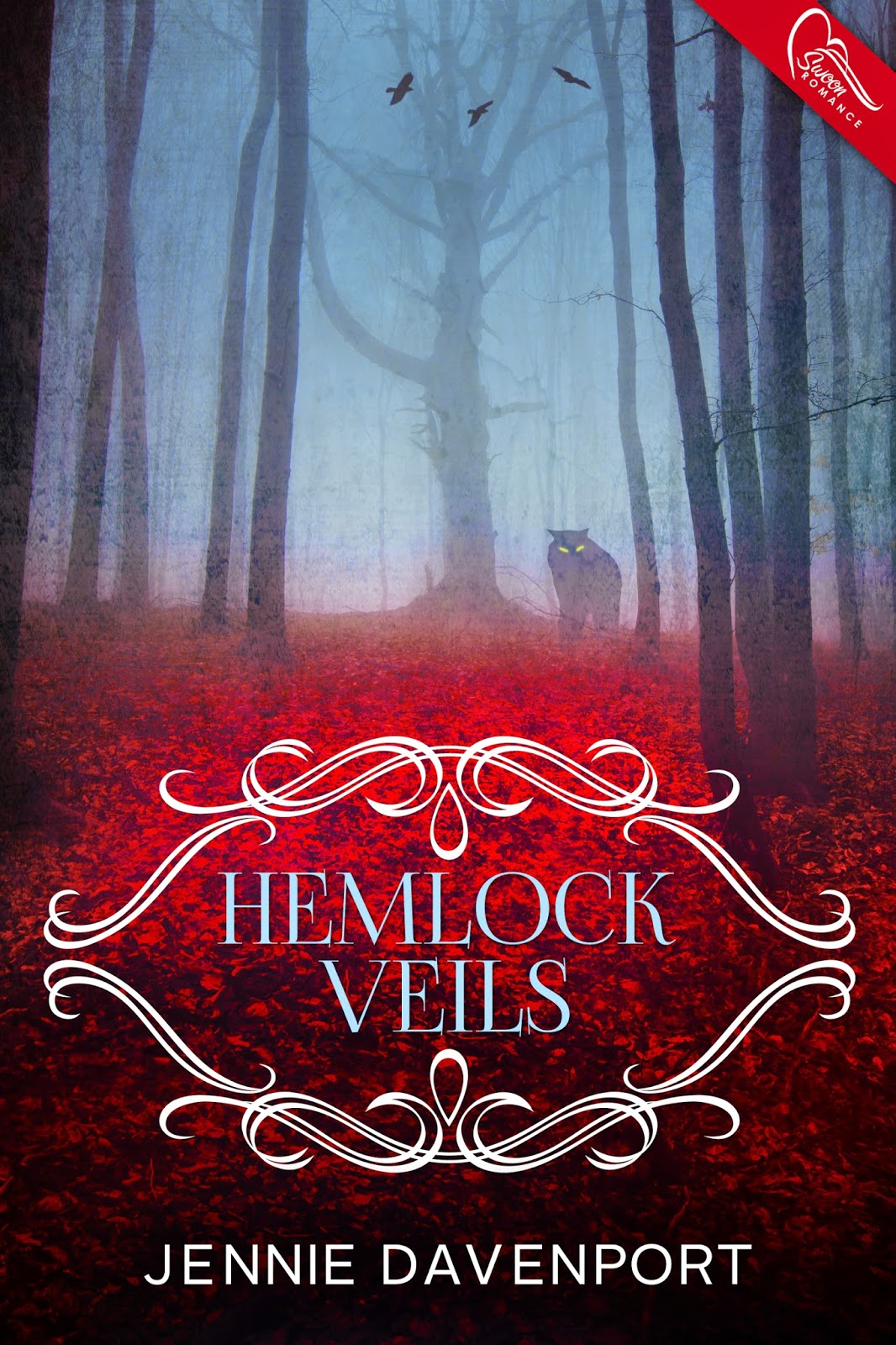 When Elizabeth Ashton escapes her damaging city life and finds herself in the remote town of Hemlock Veils, Oregon, she is smitten by its quaint mystery; but the surrounding forest holds an enchantment she didn’t think existed, and worse, a most terrifying monster. The town claims it vicious and evil, but Elizabeth suspects something is amiss. Even with its enormous, hairy frame, gruesome claws, and knifelike teeth, the monster’s eyes speak to her: wolf-like and ringed with gold, yet holding an awareness that can only be human. That’s when Elizabeth knows she is the only one who can see the struggling soul trapped inside, the soul to which she is moved.

Secretly, Elizabeth befriends the beast at night, discovering there’s more to his story and that the rising of the sun transforms him into a human more complex than his beastly self. Elizabeth eventually learns that his curse is unlike any other and that a single murderous act is all that stands between him and his freedom. Though love is not enough to break his curse, it may be the only means by which the unimaginable can be done: sacrifice a beauty for the beast. 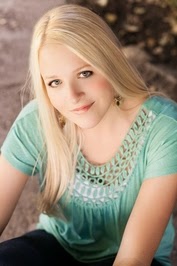 Though Jennie Davenport was raised throughout the Midwest, she now lives in the little desert mining town of Bagdad, Arizona, where six guys beg for her constant attention: a husband, three young, blond sons, a German shepherd with a name much mightier than his disposition (Zeus), and a black cat named Mouse. When she isn’t trying to run her home with as little casualties as possible, Jennie loves snuggling with her family, laughing with her friends, delving into brilliant entertainment of any vein, and playing outside. Despite the way being a writer is in her blood, and the wheels of her writerly mind are constantly turning, Jennie likes to think that in another life, she would have been a Broadway star. Or an American Idol finalist.

Jennie lives for the fall, and not just because of her adoration for the NFL (Go Broncos!). In her perfect world, she would have the springs, summers, and falls of Colorado, and the winters of Arizona—someplace where the climate and weather would allow her to go on a trail run all year round. But even though she prefers the pines and mountains, she is a devoted fan of all nature, from sandy beaches to woodsy cabins, and all are her greatest inspiration. She believes nature is one of the best healing remedies, with a magic all its own.

Jennie’s passion for writing is the way she survives, and is as vital to her sanity as oxygen, caffeine, food, and music. Even before she began writing it, well-told, original, and character-driven romance was always her weak spot. Add the paranormal or magical realism element and she may never make it back to reality.