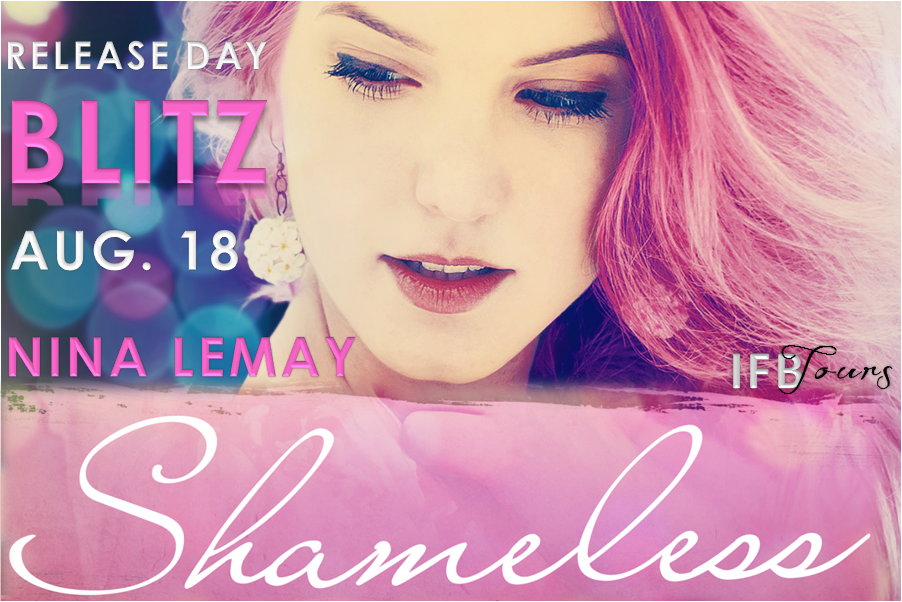 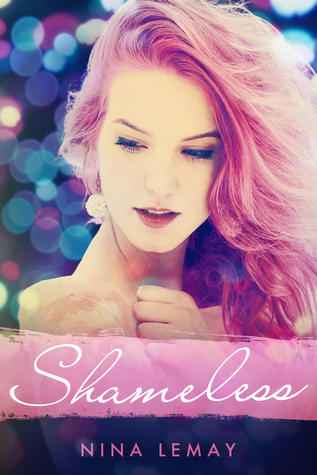 I know what I am. At worst a cliché, at best a cautionary tale. I put an international border between me and my past, only to wind up working in a low-end titty bar. Even my excuse is as lame as it gets: I’m paying for college, getting my art degree from Montreal’s most prestigious school. Although some days it becomes confusing: am I just a student who moonlights as a stripper, or a stripper who masquerades as a student?

But the inevitable happens and my two lives collide. And now there’s one other person who knows both the quiet, antisocial Hannah and the sensual, shameless Alicia. One person who keeps my secret.

He’s beautiful, he’s sophisticated. He comes from the other side of life, the one where I’m not wanted or accepted. But he calls me la petite Américaine, and his hot, hot hands on my skin promise me things I long ago gave up on.

The problem? He teaches my Classic Photography class.

This is a standalone novel, no series, no cliffhanger.

Nina Lemay is a YA writer by day and author of sinfully twisted New Adult…well, also by day. She loves all things dark and edgy and never tires of tormenting her characters. While Nina is a fan of all things scary, Gothic, and fantastic, she doesn’t shy away from a gritty contemporary romance when the muse strikes. She lives in Montreal, a city that never fails to inspire, with her partner and her dog.
ninalemay.com | twitter.com/NinaLemay

Thank you so much for helping me launch SHAMELESS into the world. Being a writer, especially an indie debut author, is often lonely and occasionally scary. All the support I’ve had with SHAMELESS just blew me away. You guys are amazing!

SHAMELESS is set in Montreal. Why Montreal, you ask? Montreal was the perfect setting for many reasons.

First… well, I’ve never read a New Adult novel set in Montreal. Actually, I haven’t read that many novels set in Montreal at all. It’s always a big city in the US, New York or LA or Chicago, and when the story needs a touch of exoticism, New Orleans. So I said to myself, how is Montreal worse than New Orleans? At least here we actually speak French, you know?

Montreal is a Canadian city, kind of on the small side (give or take 2 million people) and yes, it speaks French. French is the only official language of the province of Quebec, but in the heart of Montreal you can usually get by in English too. Montreal is known for a kind of libertine attitude and what we call joie de vivre—you gotta, when it’s freezing nine months of the year. I took this picture in the middle of April, after I woke up to a surprise snowstorm (surprise!).

Good music (Montreal is home to the giant outdoor Jazz Festival and several others throughout the summer), good food (and I don’t just mean poutine) and good nightlife is what it’s known for. It also has a sort of European feel to it. This is from when I lived on the Plateau, aka the French-speaking hipster neighborhood par excellence:

Coffee shop on the Plateau:

In the downtown core, the area is more English and more touristy. And I didn’t exaggerate: there really are strip clubs all along Ste-Catherine, the main shopping street of downtown Montreal. Here’s one right above a teen clothing store!

Quebec City, where Hannah and Emmanuel go for the long weekend, is one of the oldest settlements in North America and the provincial capital. About three hours by car to the north of Montreal, Ville de Quebec has the look and feel of a majestic European city.

I went to university with many people who moved across the continent to go to school here, and I always admired (and was kind of envious of) the courage it takes. So when I wrote Hannah, a girl who’s desperate to escape her high school years no matter the cost, I thought, what better place to run away to than Montreal?