Welcome to the cover reveal for Balance Broken by Hilary Thompson. Thanks to IFB Tours for hosting. Check out the awesome cover below and leave your thoughts. Dont forget to enter the giveaway as well. 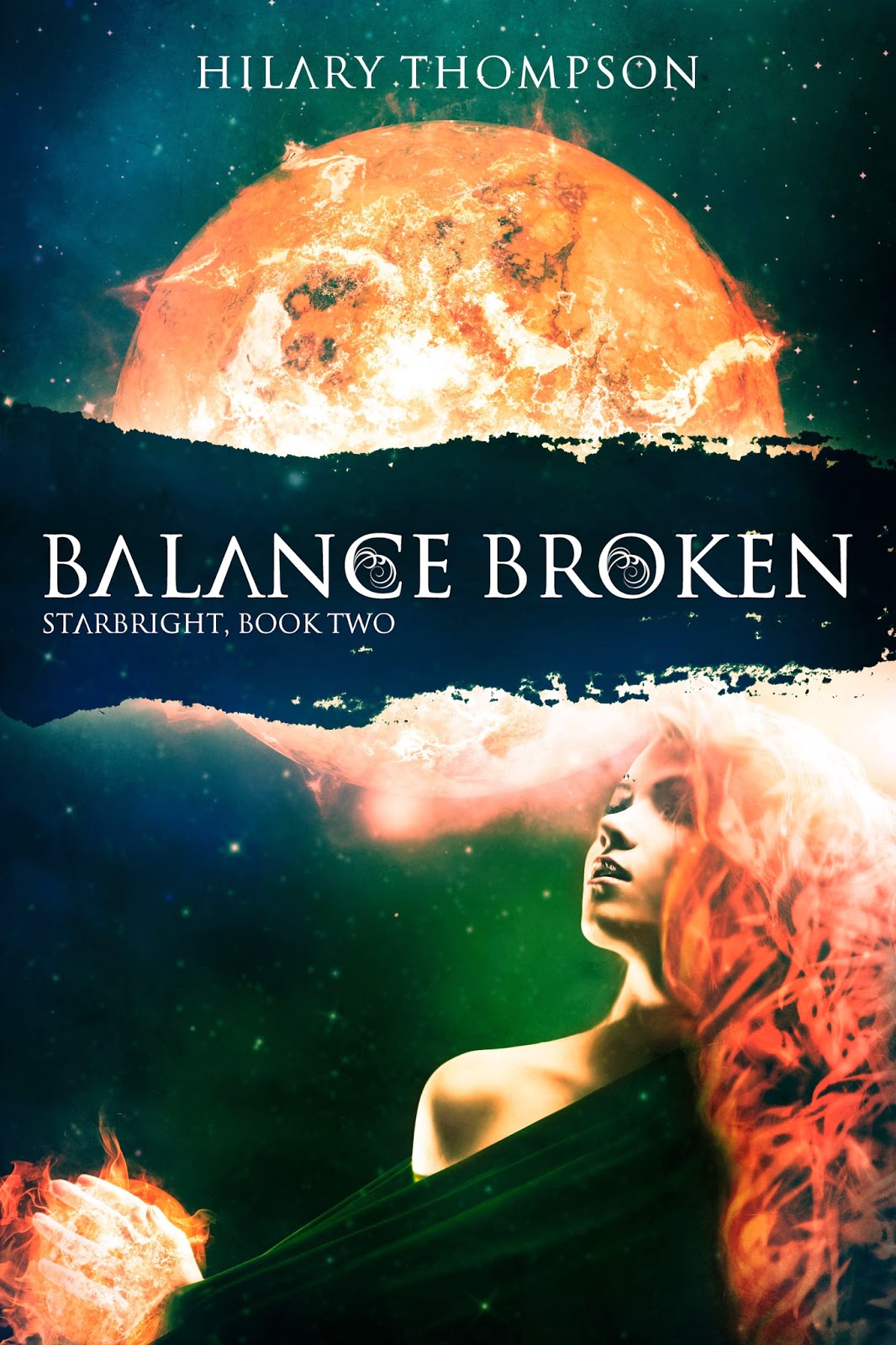 SYNOPSIS VIA GOODREADS:
Balance Broken is the second in the Starbright series. In the first book, Justice Buried, Astrea fights to remain independent in a world which demands she submit to an ancient prophecy. In Balance Broken, she learns that independence means little when the world is depending on her.

The world cries for Order, but she’s igniting a revolution.
One hundred years before, the Great Sickness reduced the world to three cities. Now, Asphodel no longer lingers underground, and the Starbright Maiden of Justice has returned.
Everyone has faith in Astrea’s ability to save the world - but only she knows the dark truth about her powers.
Astrea teams with Stian, Lexan, and Zarea to enlist the help of Lord Hadeon of Tartarus. They hope Hadeon will aid in attacking Asphodel’s First Leader Keirna, but the Destroyer usually takes lives, not sides.
As Astrea discovers life outside of Asphodel, she begins to wonder whether the remaining world is too broken to save - especially since the price of freedom just might be her own life. 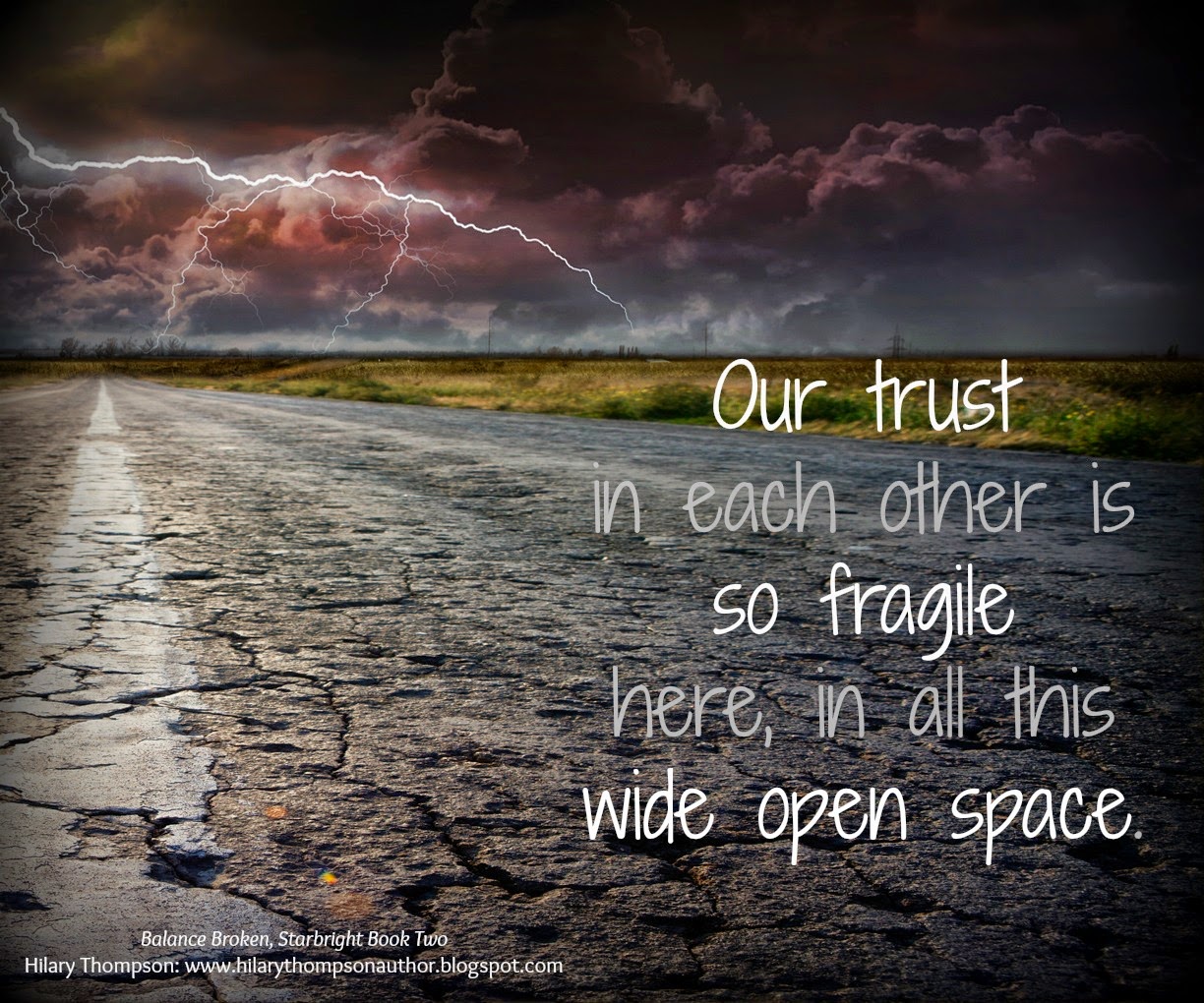 Hilary Thompson was born to parents who made a habit of taking roads less traveled. But she was also a first child, and an independent, willful child, so she has made a habit of taking a few roads on her own.
After trying on hats made for artists, architects, restaurant and retail workers, landscape designers, legal secretaries, and professional students, she retreated back to her first loves of education and writing.
Hilary now teaches high school full time, writes whenever and wherever she can, and reads as much as her eyes can handle. She also tries not to spoil her own independent, willful children or neglect her wonderful soul-mate of a husband too much. She tends to ignore laundry baskets and dirty dishes. 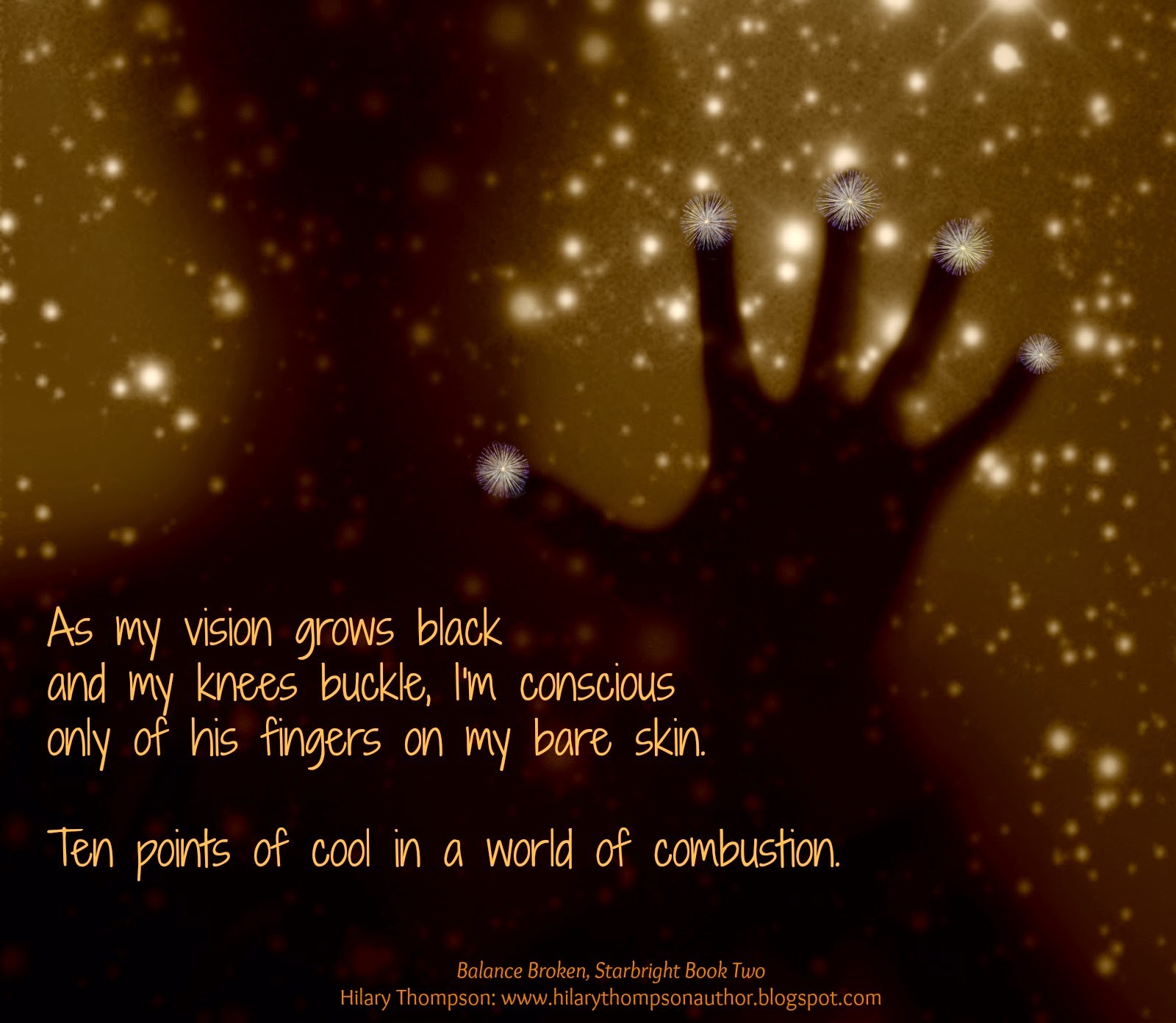