Martyr by A R Kahler Blog Tour and Giveaway! 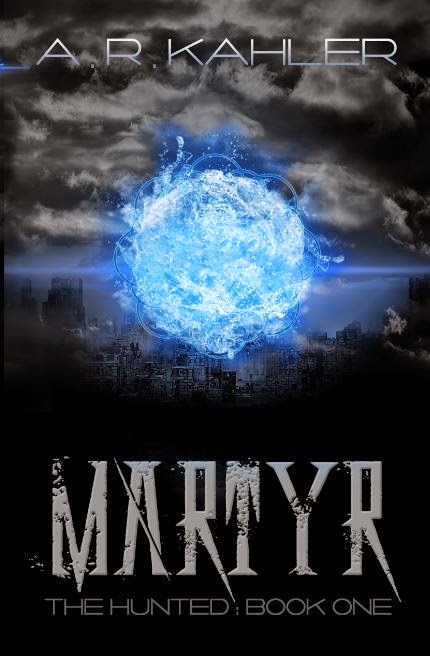 Three years have passed since magic destroyed the world.Those who remain struggle to survive the monsters roaming the streets, fighting back with steel and magic—the very weapons that birthed the Howls in the first place.Tenn is one such Hunter, a boy with the ability to harness the elements through ancient runes. For years, the Hunters have used this magic to keep the monsters at bay, but it's never been enough to truly win the war. Humans are losing.When Tenn falls prey to an incubus named Tomás and his terrifying Kin, Tenn learns there's more to this than a fight for survival. He's a pawn in a bigger game, one with devastating consequences. If he doesn't play his part, it could cost him his life, his lover and his world

10 Random Things About Me


1) I can't stand writing without music and have Pandora stations dedicated to books and scene moods
2) I love spiders, but can't stand earwigs or millipedes
3) I'm vegetarian
4) I've never seen the canonical horror movies (Friday the 13th, Hellraiser, Nightmare on Elm St, etc) but am working to fix it!
5) I used to build haunted houses in my basement
6) Halloween's my favorite holiday (clearly on a kick here)
7) My favorite color is purple. Least favorite is orange.
8) Puns make me cringe on a soul-level, but I still use them with abandon
9) I'm horrible at trivia, mainly because the things I remember are embarrassing to admit in public (like the time I had to announce the name of Edward and Bella's child to a group of coders) and everything else filters through
10) I'm happiest when it's raining or about to rain 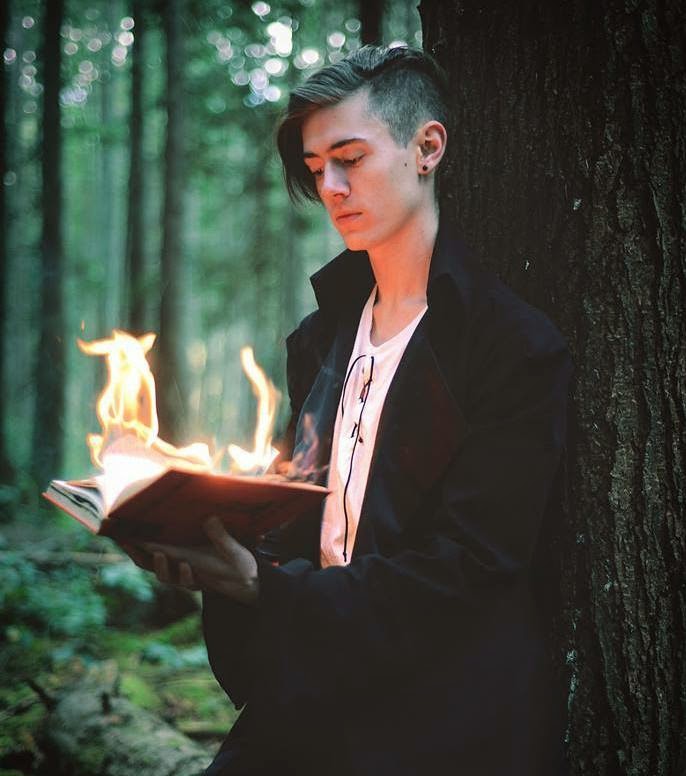 Alex is many things, but first and foremost, he’s a Sagittarius.
Born in Iowa and educated across the States, he’s taught circus in Amsterdam and Madrid, gotten madly lost in the Scottish wilderness, received his Masters in Creative Writing from Glasgow University, and drummed with Norse shamans. Sometimes he also walks about on stilts. Or sews. Or hammers tiny pieces of metal into pretty shapes.
When he’s not writing or climbing in the rafters, he’s probably drinking coffee. And seeing as he currently resides in Seattle, there’s coffee aplenty.
Website: http://www.arkahler.com/
Twitter: @ARKahler